The 85th Texas Legislative session ends today — and lawmakers may be barreling towards a special session at a time when tensions have spiked between the House and Senate. During this regular session's last weekend, each chamber blamed the other for inaction on critical legislation. Check back for updates on our live blog throughout the day. In the meantime, here's what you need to know:

• The two chambers locked heads in dueling press conferences on Sunday. First, House members accused the Senate of playing games with Texans' health and safety by not passing legislation necessary to keep crucial state agencies, including the Texas Medical Board, alive. Lt. Gov. Dan Patrick responded by accusing House leadership of being "slow." "Whether it was just not managing the calendar or whether it was purposefully done to kill legislation, I'm not sure," Patrick said.

• What's at stake if sunset legislation that keeps some state agencies running doesn't pass? "Essentially, they've got to come back if they don't pass something by (Monday)," said Joey Longley, former director of the Texas Sunset Commission. Otherwise, the agencies without regulations would have one year to begin the process of shutting down completely. In the case of the Texas Medical Board, it would leave the state without an agency to police doctors.

• Gov. Greg Abbott can call for a special session at anytime. The question is: If Abbott calls lawmakers back for sunset legislation, does he add the "bathroom bill" and property tax reform to the call? Remember: During a special session, lawmakers can only pass items related to the governor's agenda.

• Lt. Gov. Dan Patrick hasn't minced words: He's ready for a special session.  On Friday night, he said: "Tonight, I'm making it very clear, governor: I want you to call us back on your time."

• The two chambers did reach consensus on one must-pass piece of legislation, though. A $217 billion two-year budget has passed both chambers.

• The Legislature approved ethics reform that would require politicians in Texas to disclose their business relationships with governmental entities.

• With the clock ticking, the House and Senate negotiated a last-minute overhaul of a statewide plan for grading schools and districts.

• Texas takes aim at sexual assault. Two bills that would combat the issue on college campuses have received final approval from the House and Senate.

• A pair of bills that would overhaul how the Texas Department of Family and Protective Services works with and finds homes for abused and neglected children now awaits Gov. Greg Abbott's signature.

• Texans who land behind bars because they can't afford to pay fines for traffic tickets and other low-level offenses may soon have some relief. A bill that would end jail time for those who don't have enough money to pay off these fines heads to the governor.

• The House and Senate reached a compromise on a bill that would soften the state's voter ID law. It now awaits Gov. Greg Abbott's approval.

• The "bathroom bill" may be in the spotlight this session but a political showdown over the issue has been years in the making.

• Texas Tech University's plans for a veterinary school were "on pause" when the legislative session began. But lawmakers voted Saturday to allocate $4.1 million for the project.

• A "Buy American" iron and steel bill that would expand a provision already in effect for the state's transportation department and water development board has won legislative approval. It still has to clear it's final hurdle: Gov. Greg Abbott.

• A bill that outlines the duties and limits of Texas delegates should a convention of states to amend the U.S. Constitution occur, hits the governor's desk.

• From Ross Ramsey: Here's what a columnist might've tweeted on the last Saturday of the 85th Texas legislative session, if there were no 140-character limit. Among the comments — Lt. Gov. Dan Patrick is to blame for a special session, if there is one.

• A sweeping anti-abortion bill heads to the governor. The legislation would ban the most common second-trimester abortion procedure and change how health care facilities handle fetal remains.

Register for the 2017 Texas Tribune Festival! Join us for three days of the best conversations in politics and public policy, Sept. 22-24. Register here. Act fast if you want to save $100 with the Sine Die Special, which lasts until the end of today.

Not all oil patch activity is on up-and-up, Midland Reporter-Telegram

Cruz and Cornyn and co-sponsoring a bill that would permanently gut net neutrality, Texas Monthly

Texas school employees may soon be able to store guns in their cars, Austin American-Statesman ($)

Top colleges doing the most for the American dream, The New York Times ($)

May 31: Catch a conversation with U.S. Rep. Joaquin Castro, D-San Antonio, in person or on our livestream. 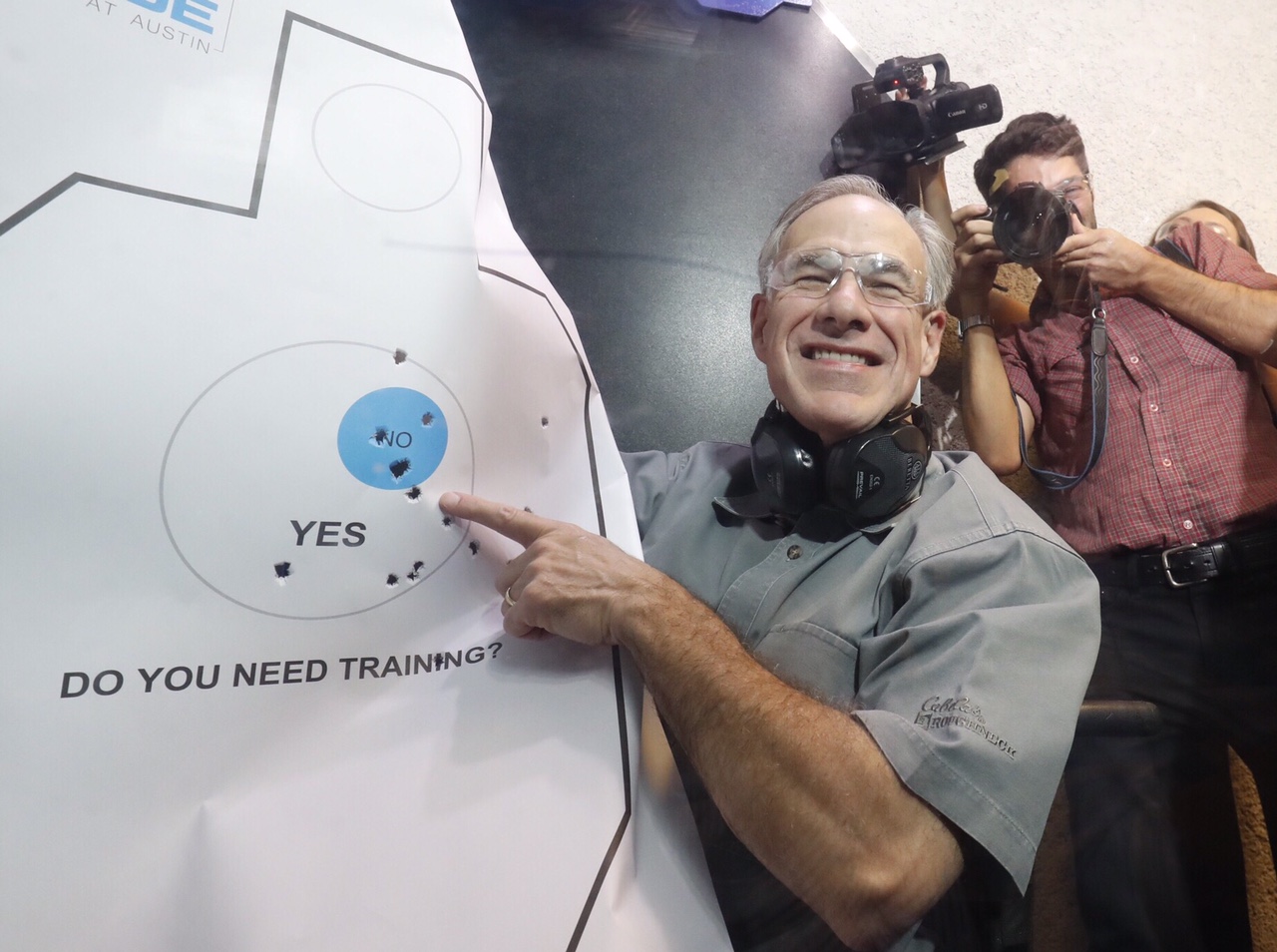 "This budget is more of the same and fails Texas families. There's no new money for pre-k, there's continued spending on more border militarization, and it continues to shortchange education and healthcare."

— Sen. Sylvia Garcia, a Houston Democrat, about the $217 billion budget approved by the Texas Legislature.