Nurtured with faith, a community garden in San Antonio springs back from the devastating winter storm

by Alexa Ura 2 hours ago

The St. Phocas Garden in San Antonio’s historic West Side supplies a local food pantry with the only fresh vegetables many of its clients get, but it suffered major freeze damage during the winter storm.

by Erin Douglas and Mitchell Ferman 10 hours ago

Bill Magness is the latest official to depart following the winter storm catastrophe. 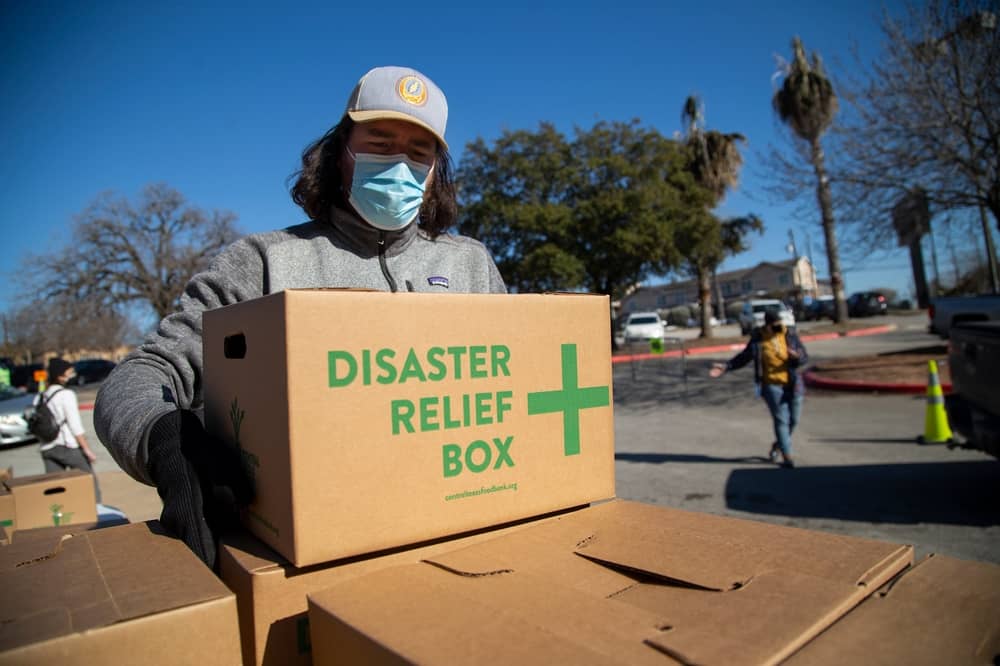 Did you know that The Texas Tribune is a nonprofit newsroom?

Send us a confidential tip

There are several ways you can securely send tips, documents and photographs to our reporters and editors. Learn more.