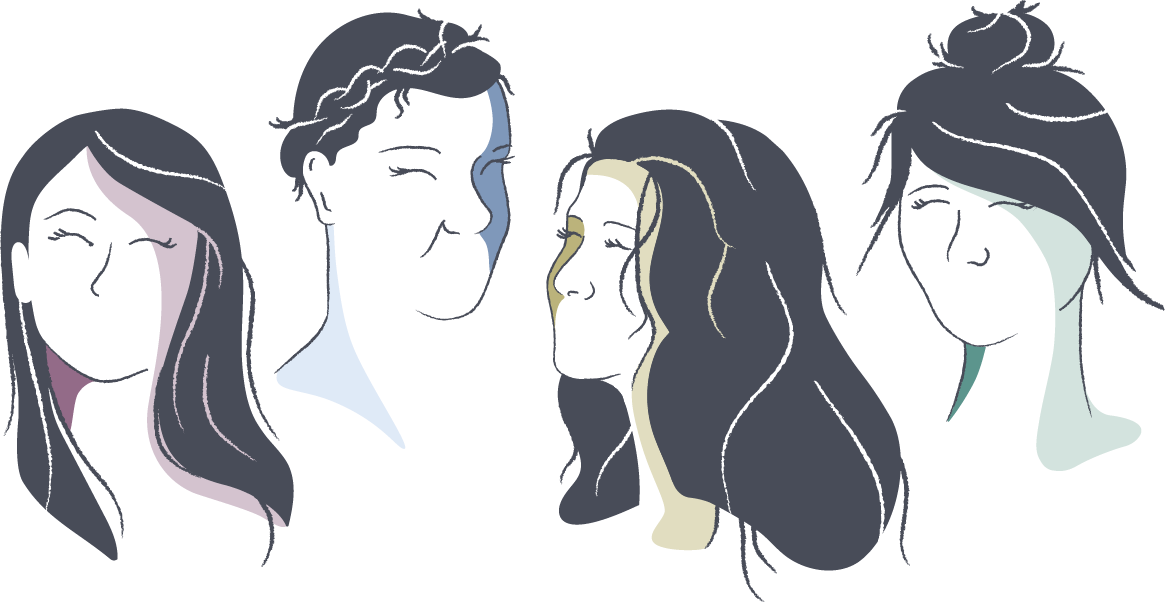 How the crusade against sex trafficking in Texas has left child victims behind.

A week after the Texas Tribune’s Sold Out series examined how the state’s crusade against sex trafficking has largely failed to help victims, lawmakers have called the issue “heartbreaking,” “surprising” and “very problematic.”

But when it comes to providing more resources for those victims, they were mostly noncommittal.

The state’s top leaders have remained silent on whether that will translate into more money for sex-trafficking victims — or more resources for the crippled child welfare system that’s supposed to protect vulnerable kids.

Despite repeated requests for interviews, Gov. Greg Abbott and Attorney General Ken Paxton have refused to speak with The Texas Tribune about their anti-sex trafficking efforts. Speaker of the House Joe Straus also declined to answer questions for this story; Lt. Gov. Dan Patrick did not respond to a reporter’s inquiry.

Lawmakers who did talk to the Tribune all said they were surprised to learn so many domestic sex-trafficking victims had contact with the state’s child welfare system.

“That honestly is something over the years that just has not come up,” said state Sen. Van Taylor, a Republican from Plano, who along with other lawmakers said the apparent sex-trafficking pipeline highlighted the need to better protect vulnerable Texas children.

The Texas Department of Child and Family Services has asked for more than $1 billion to make basic improvements to the child welfare system, including more resources to prevent mistreatment and neglect and more staff to investigate child abuse. Lawmakers in both chambers have proposed allotting $325 million of that— less than one-third of what the agency says it needs.

State Rep. John Zerwas, who leads the House’s budget panel, said the budget proposal is just a starting point — “If anything, I could see it actually going up,” he said —  but he added that the $1 billion requested by the agency is “a big number.

“I think it’s a very problematic thing, human trafficking in general, but the foster kids are the kids that the state is responsible for, and it certainly behooves us to step up as much as we can to make sure that those kids are protected,” said Zerwas, a Richmond Republican.

In response to written questions, Nelson did not directly say whether lawmakers should provide more money for victims or to the child welfare system.

"These are heartbreaking stories that are unfortunately becoming more common,” she said in a prepared statement. “We have worked to expand the network of support for these children, but clearly more work is needed. We need to do more to protect foster children, and we need to get much tougher on the criminals exploiting them."

Meanwhile, the Legislature is again poised to consider a broad anti-sex trafficking bill. But, like previous measures, the legislation is expected to focus primarily on criminal enforcement rather than providing resources for victims.

How to help sex-trafficking victims

The bill has yet to be filed. One of its authors, state Rep. Senfronia Thompson, said it would include provisions that enhance punishments for prostitution-related offenses, make it easier for the attorney general to pursue civil cases against traffickers and help fast-track child sex-trafficking cases in court.

The Houston Democrat said that without more of a “public push,” it was unlikely lawmakers would provide money specifically to improve services for sex-trafficking victims.

“You either let these kids fall through the cracks and just slide into the gutter, or you spend the money to take care of your children,” Wu said. “It’s not going to be easy. It’s not going to be cheap, but if we actually are sitting here saying we care about children, we don’t want them being trafficked as prostitutes, then we have to do it.”

Lawmakers have so far filed a handful of other measures that could touch the lives of sex-trafficking victims, including legislation that would allow them to seal or expunge their criminal records, raise the age of legal adulthood and make reforms to the foster care system.

Most of the proposed foster care reforms focus on administrative fixes that seek to improve efficiency and accountability at the agency. One House proposal would make the Department of Family and Protective Services into a standalone agency with its chief appointed directly by the governor.

“It’s not just a money thing ... It is money, but we also need to make sure we are using that money absolutely as effectively as possible,” said the Wichita Falls Republican.

“It’s easy and convenient to go, ‘Oh, [lawmakers] are just a bunch of idiots and they aren’t putting money in there,’” Frank said. “And certainly, we are idiots and we do stupid things ... but to me, that’s a little simplistic.”

Do you see signs of sex trafficking in your community?

Other lawmakers who spoke to the Tribune over the past week said there were still misconceptions among their colleagues about the nature and extent of sex trafficking.

“I think they understand that there is a problem out there but they don't see how it relates to them or their legislative district,” said state Rep. Harold Dutton, a veteran Democrat from Houston. “Because many of these kids are not members of the voting public, and so they are kind of out of sight for the members.”

“I think we all know it’s a bad, bad problem,” he said. “It’s making the connections ... when you can make the connection, you can find the real policy solutions.”