When the story of the 84th legislative session is written, it will take many forms: narrative recap, “best and worst” listicle, Storified tweetstorm. But in this modern world, an emoticon is worth a thousand words — so we thought, why not tell the 140-day tale visually?

There are generic Texas-themed emoji on the way, but they won’t do the trick. What we really need — what you really want — are ones specially designed with this #txlege in mind. Here are the 14 we came up with. Taken together, they recall the journey from swearing-in to Sine Die. 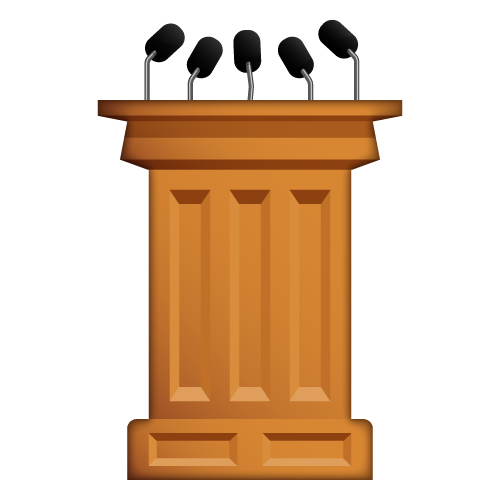 The favorite negotiating instrument of the Texas Senate, especially in early parts of the session when Lt. Gov. Dan Patrick and his troops were seeking public support for their proposals on tax cuts, state spending and other issues. 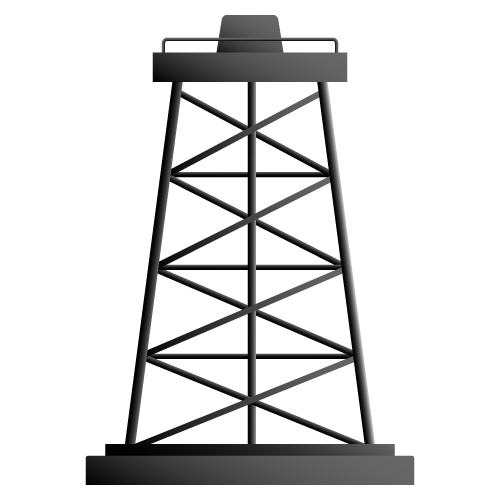 Fracking, anyone? The booming oil and gas industry ate a lot of legislative time this year — particularly a local control debate over regulation of fracking operations by cities like Denton. 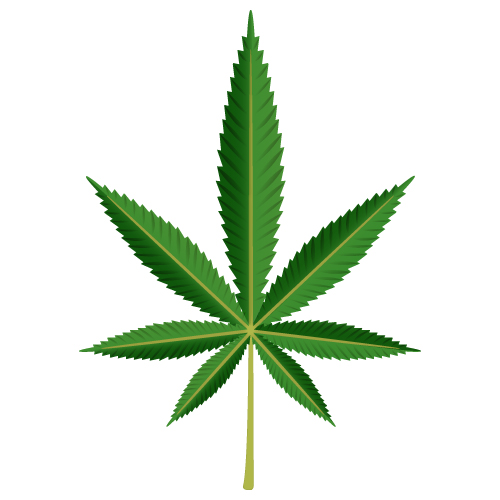 The perennial legislative plant bloomed in Texas this session, as public acceptance of marijuana for medicinal and recreational purposes has grown. Legislation decriminalizing the plant wasn’t successful but it wasn’t immediately dismissed either — which in Texas marks a change in attitude. 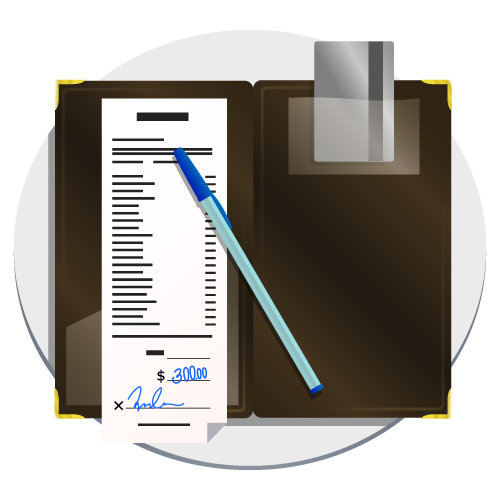 Gov. Greg Abbott asked lawmakers to make ethics reform a centerpiece this year, capping a running public discussion of lobbyists’ wining and dining of Texas lawmakers. As the session comes to a close, most proposed reforms remain either dead or unresolved. 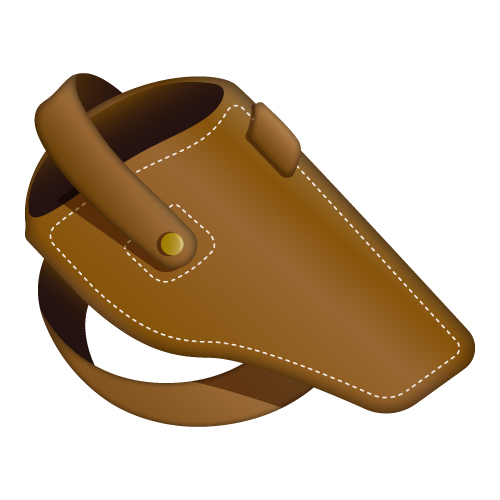 Open carry legislation — allowing licensed Texans to carry handguns out where you can see them — should have been easy to pass this year. But early lobbying attempts by enthusiasts were ham-handed, and reservations over carrying concealed handguns on campus slowed the conversation. 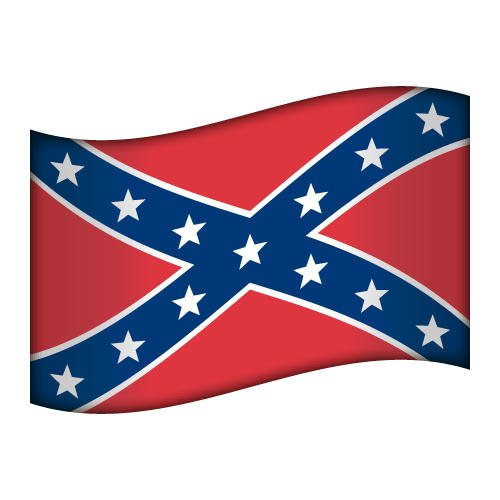 A statue on the state Capitol grounds honors soldiers of the Confederacy, and Texas still has a Confederate Heroes Day on the books. A 13-year-old hoped to get lawmakers to change the latter to Civil War Remembrance Day; he got a hearing, but the bill never got a vote. 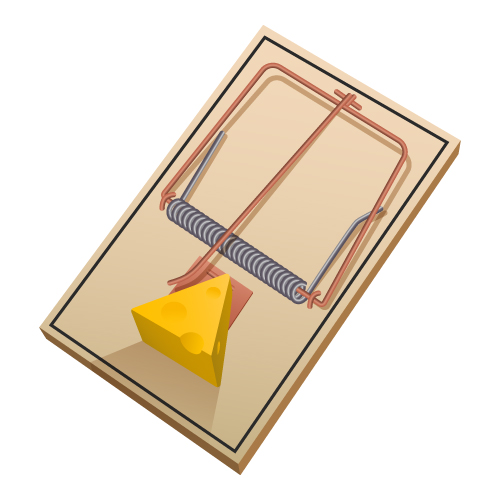 Maintenance of state-owned buildings has been deferred so long that doing everything on the fix-it list would cost almost $1 billion. Among the results: bats at the state comptroller’s office, and raccoons, possums, squirrels and — yes — rats in other buildings. 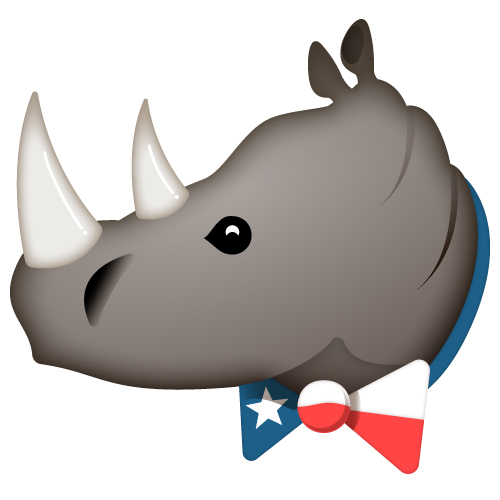 This animal has skin like an elephant, but some of the other pachyderms don’t like the association: The acronym stands for Republican In Name Only. It’s a pejorative, if you were wondering, for anyone deemed too moderate by fellow conservatives — a common complaint among some in the Texas Lege. 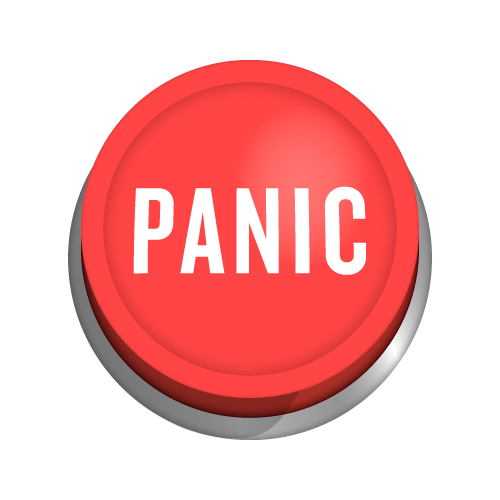 When advocates for more liberal gun laws lobbied legislators on the first day of the session, a handful of them were a bit aggressive. So aggressive, in fact, that state police offered to install panic buttons in the offices of state officials unsettled by their visitors. 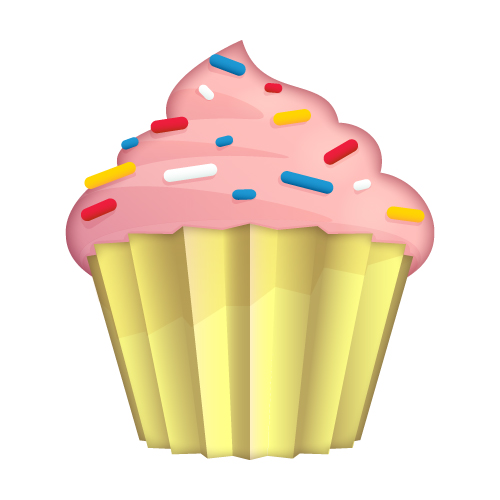 The first act of the state’s new agriculture commissioner, Sid Miller, was to announce that Texas’ ban on cupcakes in public schools was rescinded. But one of his predecessors, Susan Combs, said that cupcakes have already been allowed for more than a decade. 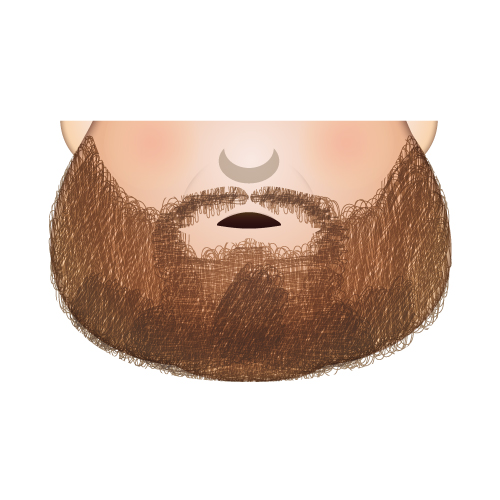 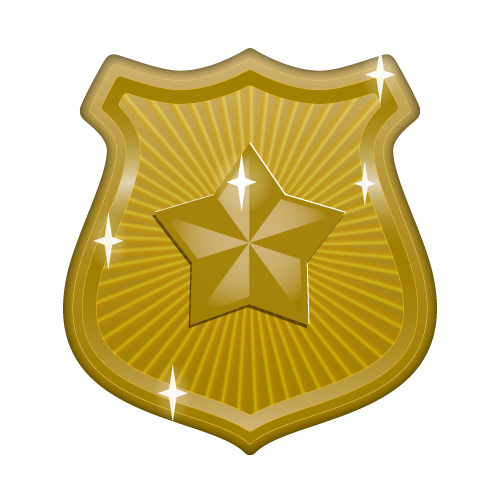 Working on the theory that their older, smaller badges “were not taken serious enough,” the state’s Health and Human Services Commission spent $36,000 on 300 badges then-General Counsel Jack Stick ordered for investigators in the inspector general’s office. 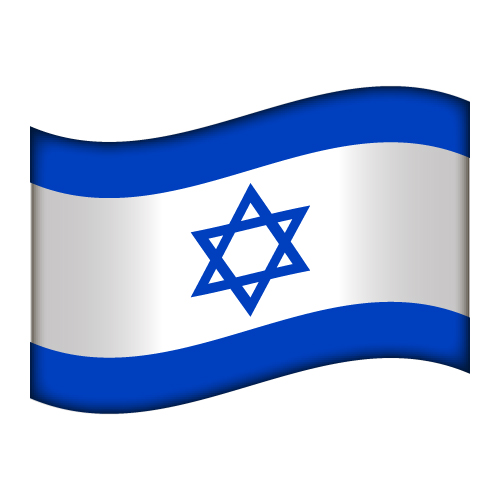 State Rep. Molly White, R-Belton, marked Texas Muslim Capitol Day by leaving an Israeli flag on the front desk in her office and instructions for her staff to “ask representatives from the Muslim community to renounce Islamic terrorist groups and publicly announce allegiance to America and our laws.” 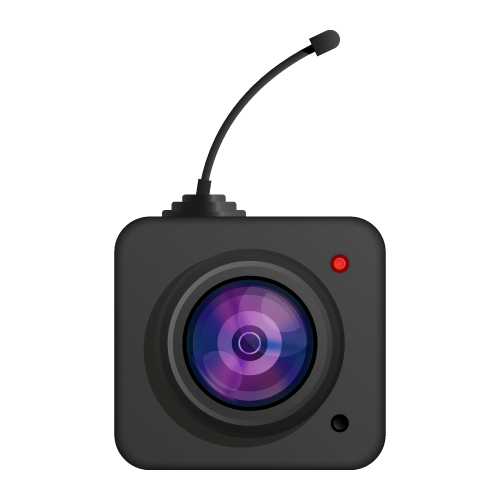 A band of mostly young men hired by a nonprofit organization fanned out in the Texas Capitol, sporting hidden cameras and microphones. Candid Camera? Not exactly. They claim to have gathered more than 800 hours of material on legislators and lobbyists in Austin, and they’ve made the political people in Texas very nervous indeed.