The cities of San Antonio and Austin announced Thursday they were joining the fight to stop Senate Bill 4, the state's new law banning "sanctuary cities," in federal court — adding to the list of cities and counties in Texas seeking to halt the controversial legislation. Here's what you need to know:

• What's SB 4? Under the bill, law enforcement can question the immigration status of detained or arrested people, and local department heads and elected officials who don't comply with federal immigration authorities by turning over immigrants subject to deportation are subject to punishment. If officials violate federal orders, they could face criminal charges or other penalties. The bill is set to go into effect Sept. 1.

• Thursday's announcement is the latest move in the growing fight to stop SB 4. The city of El Cenizo in Webb County and Maverick County filed a lawsuit to halt the legislation in May, and two weeks later, another lawsuit was filed by El Paso County, its sheriff and the Texas Organizing Project Education Fund.

• The legislation was an emotional and contentious issue at the Capitol this year. Hours of testimony and lengthy floor debate on SB 4 happened in both chambers throughout the legislative session, and Gov. Greg Abbott signed the bill into law in May. Most recently, hundreds of protesters gathered in the House chamber on the last day of the 85th Texas Legislature, which led to a scuffle between political partisans after a state lawmaker said he called Immigration and Customs Enforcement on the protesters.

• A bill that passed the Legislature aims to prevent voter fraud at nursing homes and widen ballot access for elderly Texans. Somehow, politics didn't get in the way.

• From Ross Ramsey: As Texas legislators began to speculate about whether and when they will be called into a special session for unfinished business, lawyers and others started looking for ways to avoid it.

• A bill to affirm the legality of some popular fantasy sports sites in Texas died this session, continuing a murky legal landscape for players in the state.

• Straight-party voting will be banned in Texas elections — in 2020.

• With about half a year left on his contract, UT System Chancellor Bill McRaven said no decision has been made about his future of his job.

A Wisconsin case could send a message to Texas, Texas Monthly

The state of marijuana in Texas after the 2017 legislative session, Dallas Observer

What to expect as U.S. leaves Paris Climate Accord, The New York Times ($)

Today: Join us in Dallas for a conversation about public education, immigration, health care, spending, taxes and other more. 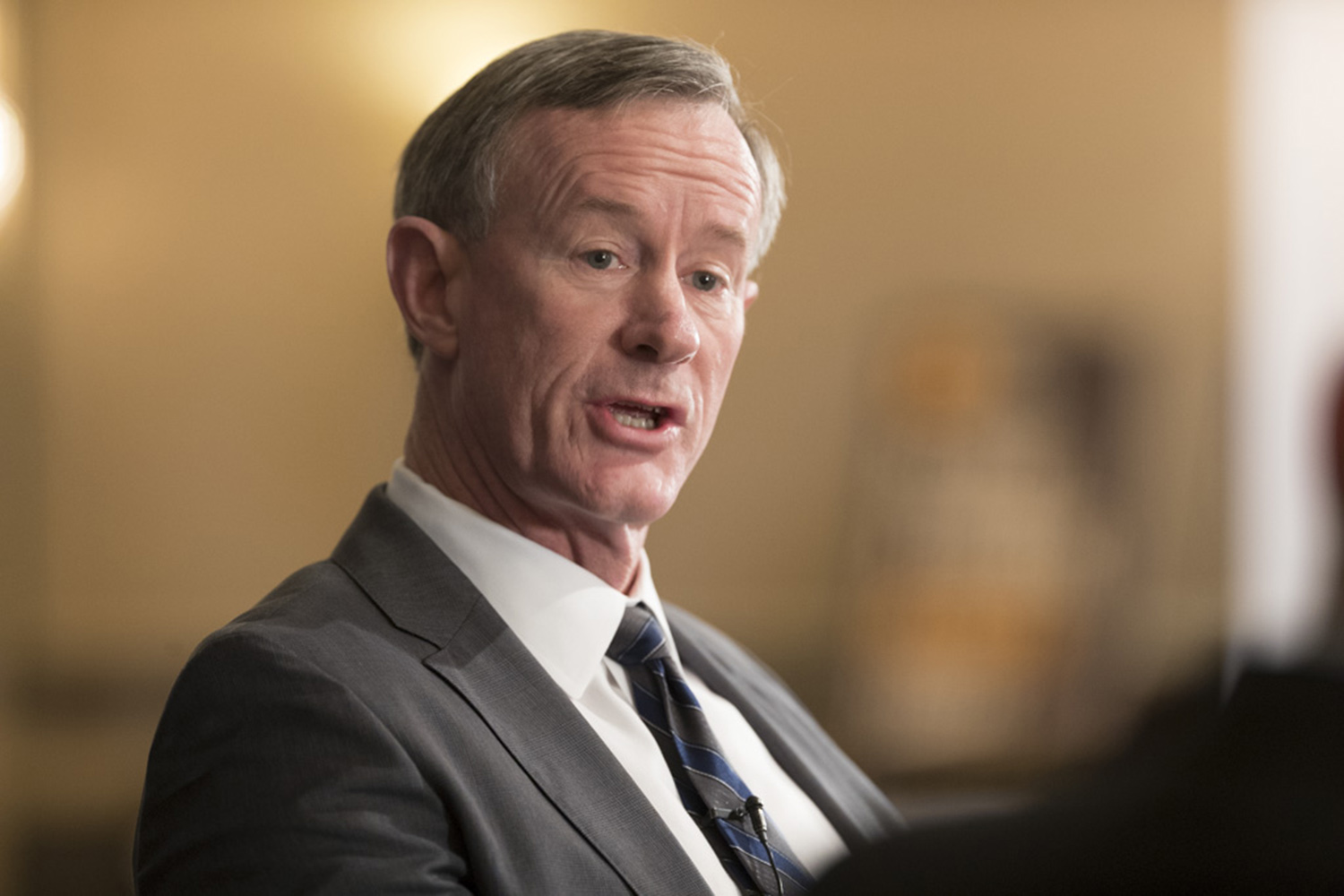 "I literally in my whole time have never seen something have so much support across the board from the most conservative to the most liberal, to the tallest and the shortest."

— State Rep. Richard Peña Raymond, D-Laredo, about the fantasy sports bill that died at the Legislature this year.