As Texas' population continues to climb, it's the state's suburbs that are seeing the quickest growth, census figures show.

Three of the state's counties and four metropolitan areas ranked among the fastest-growing areas in the country, according to population estimates that the U.S. Census Bureau released Thursday. The estimates, which track population increases from July 2013 to July 2014, show that the most rapid growth in the state was concentrated in Central Texas suburbs, West Texas cities and the greater Houston area.

Here’s a look at the Texas representatives on the list of the nation’s 10-fastest growing counties with a population larger than 10,000: 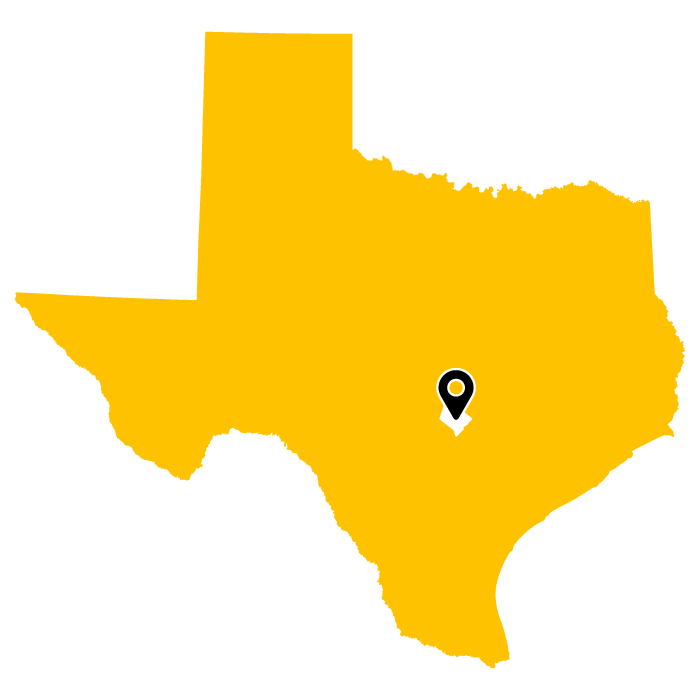 Hays County, between Austin and San Antonio, ranked as the fifth-fastest-growing county with a 4.8 percent rise in population. The county’s population — estimated at 176,000 in 2013 — is spread across suburbs like Buda, Wimberley and Dripping Springs. Also in the county is San Marcos, home to Texas State University and its student population. Recently, Hays County has played host to a groundwater fight over a company’s plans to pump huge amounts of water from underneath the county and sell it to some of Austin's suburbs. 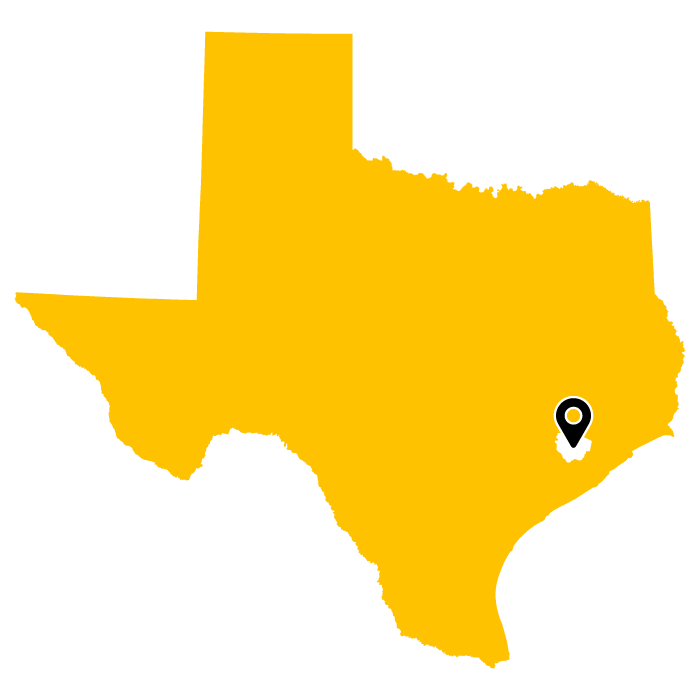 Fort Bend County, home to about 652,000 people in 2013, grew by 4.7 percent and ranked as the sixth-fastest-growing county. Southwest of Houston, Fort Bend has been called the most ethnically diverse county in the U.S. because its population comes the closest to having an equal division of the nation’s four major ethnic communities — Asian, black, Hispanic and white. The county comprises several Houston suburbs, including Sugar Land and Richmond. 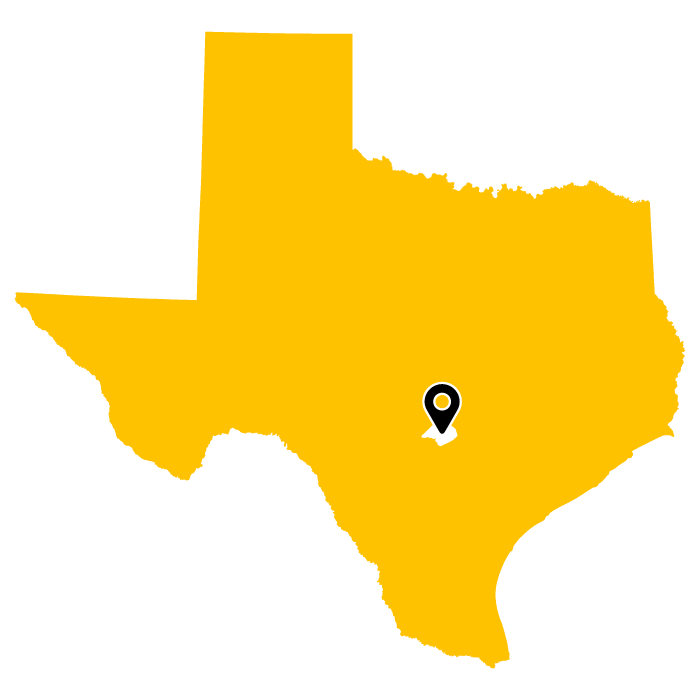 Comal County, just south of Hays County, ranked as the ninth-fastest-growing county, climbing 13 places on the census list in a year. Its population of 118,000 grew 4 percent in a year. The county is largely made up of unincorporated communities, but more than half of its residents live in New Braunfels.

Lloyd Potter, the state demographer, said the Hays and Comal County rankings speak “to the development that’s occurring in the merging of the two urban cores along the I-35 corridor.” As for Fort Bend County, Potter estimated the region would eventually outgrow the suburb label given the rate of its population increase.

Here’s a look at the Texas representatives on the list of the nation’s 20 fastest-growing metropolitan areas: 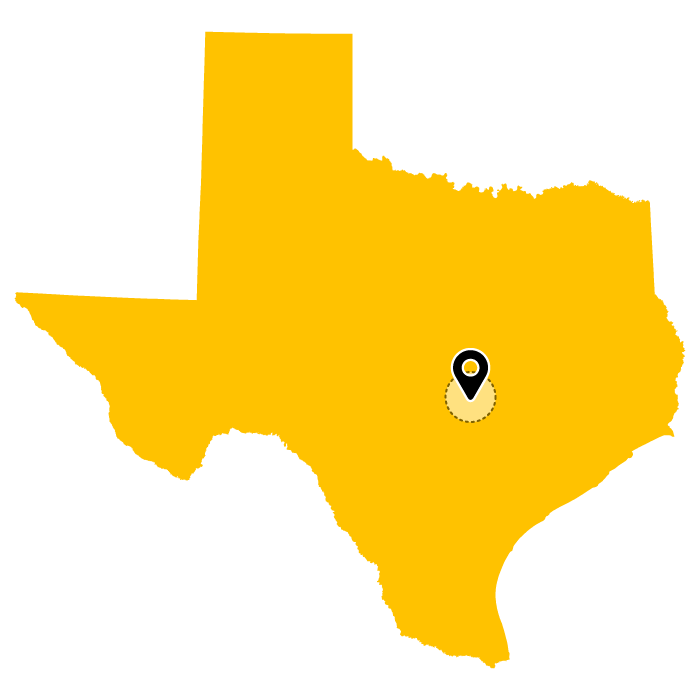 The Austin-Round Rock area, with a combined population greater than 1.9 million, ranked as the third-fastest-growing metropolitan area. Home to state government, technology jobs and University of Texas at Austin’s student population, the area saw 3 percent growth in its population. Despite its quickly growing population, Austin is the only large, fast-growing U.S. city with a shrinking African-American population. 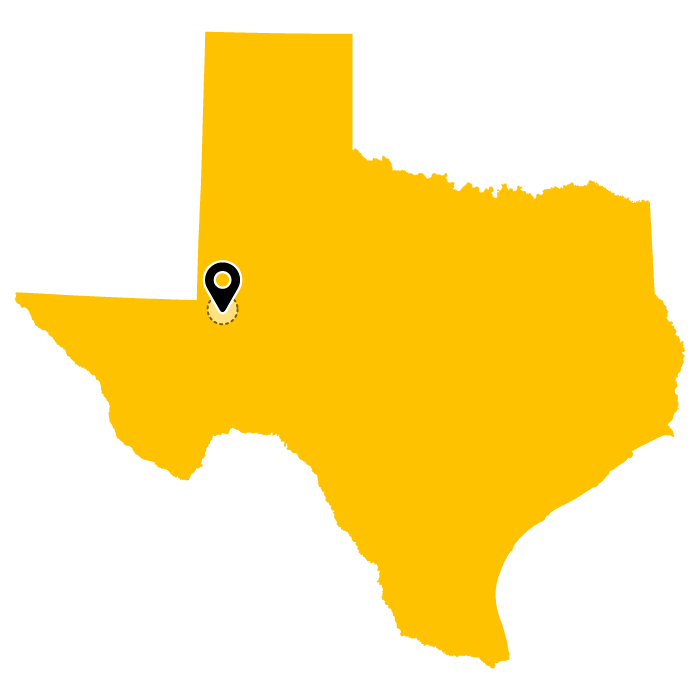 Part of the country’s most productive drilling region, Odessa’s oil production helped contribute a record-breaking $15.7 billion in taxes and royalties to state and local governments in 2014. But the number of working Texas rigs began to tumble in November as the per-barrel price of West Texas crude began to drop. 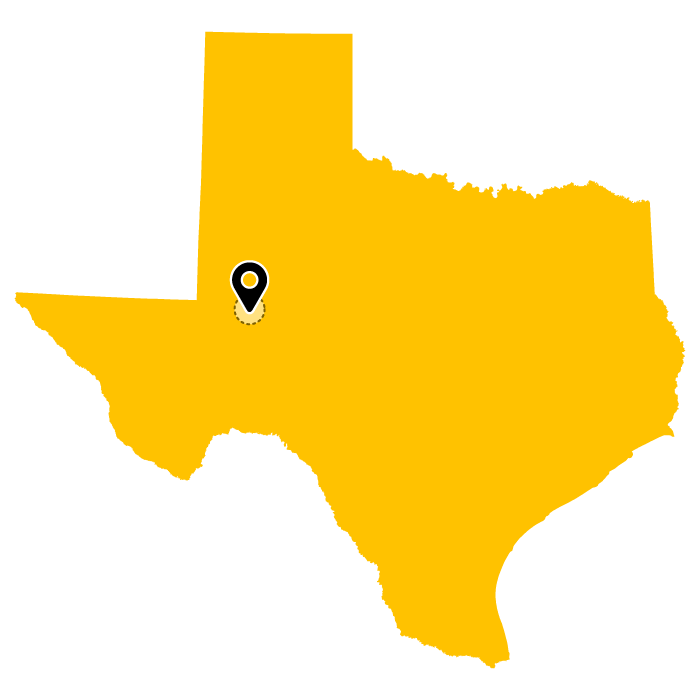 Midland ranked ninth among the fastest-growing metros, a drop from the third position on last year’s list, when it tallied 124,000 residents. It saw an increase of 2.6 percent in a year. Also located in West Texas’ oil-rich Permian Basin, Midland took in scores of oilfield workers amid the start of the boom, but it is now facing the same challenges as its neighbor Odessa. 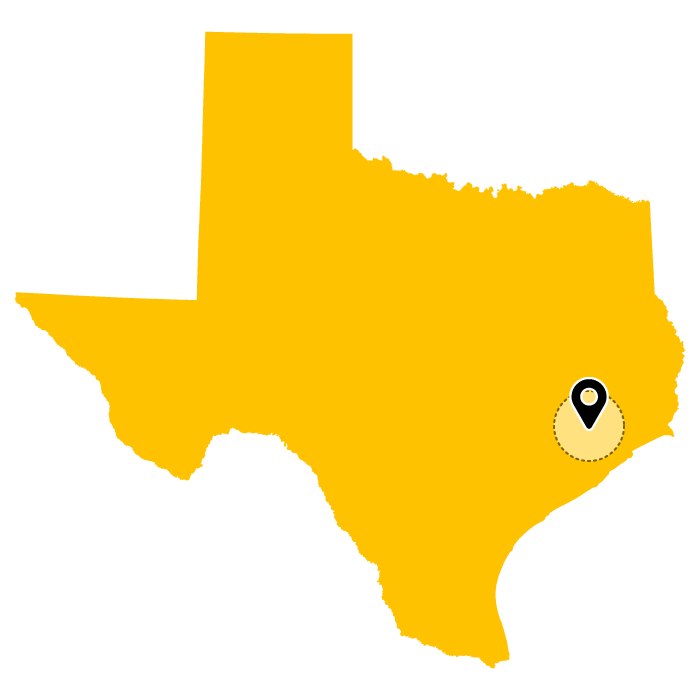 The Houston-The Woodlands-Sugar Land area, which includes nine counties, ranked as the 11th-fastest-growing metropolitan area. Its 2013 population of 6.3 million — 2.2 million of whom reside in Houston —  grew 2.5 percent in a year. Though the area has topped the list for job creation and economic development, some unincorporated areas still struggle to secure basic amenities like clean drinking water.

Because the current rankings reflect population growth before the price of oil dropped, Potter predicted that Midland and Odessa would fall off the list in 2015 and begin to see “reverse migration” as oil workers who flooded the area in 2011 and 2012 begin to leave.

Meanwhile, Potter said Austin and Houston would continue to grow in population. But their suburbs would probably see the most growth as they take in commuters looking for affordable housing, Potter added.

"I don't really see any breaks in the near future in terms of the growth," Potter said. "That trend is going to continue."