On Friday we began liveblogging the debate over HB 1, the House version of the general appropriations bills for the next biennium. After more than fifteen hours of back-and-forth over amendments, parliamentary inquiries and the like, the House adjourned early Saturday morning. Members gaveled in shortly after 4 p.m. Sunday to pick up where they left off, finally completing their work late Sunday night, passing the budget on a vote of 98 to 49. 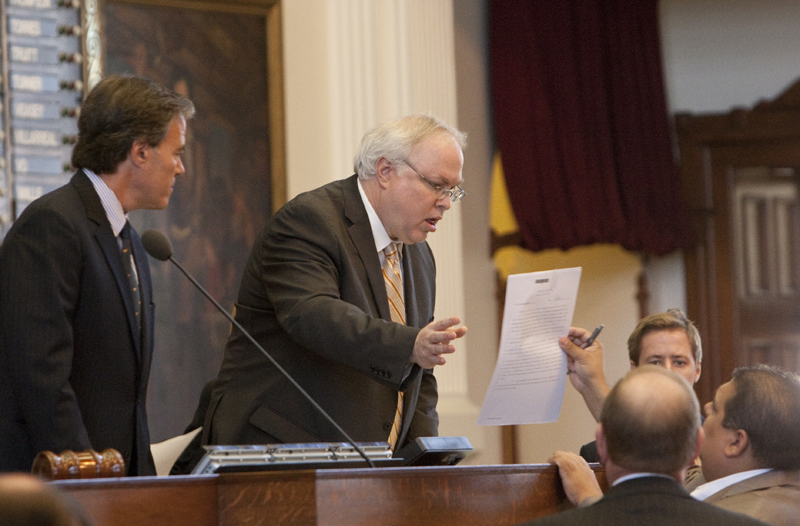