• How we got here: Texas has more than 180 public symbols of the Confederacy, including several on Capitol grounds. After the conversation surrounding Confederate statues reignited across the nation over the summer, Johnson sent a letter to the board that oversees the Capitol grounds about one plaque in particular, located outside his office, which asserts that the Civil War was "not a rebellion, nor was its underlying cause to sustain slavery."

• What's happening today: Abbott and Johnson are set to meet at 1:15 this afternoon in Dallas to discuss the issue. Johnson said in his Aug. 16 letter that the plaque "has no rightful place in the Texas Capitol," adding it is "not historically accurate in the slightest." Abbott has previously said removing monuments "won't erase our nation's past, and it doesn't advance our nation's future."

• What do Texans think? According to our latest UT/TT poll, most Texas voters don't want to remove Confederate monuments or put them in museums. Twenty-two percent think they should be left in place but with added historical context, while 34 percent say they should stay unchanged. 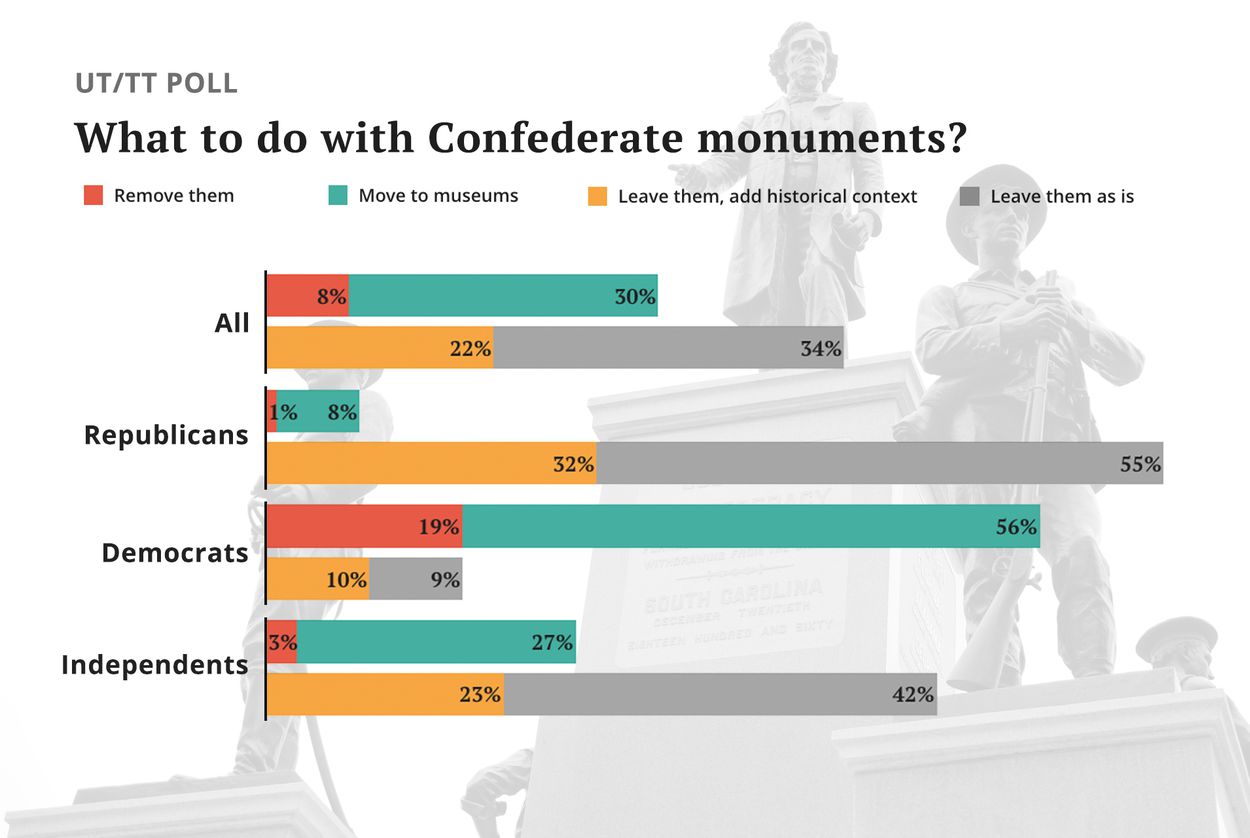 Do you think Confederate monuments on Capitol grounds should be removed or left in place? Tell us with #MyTexasTake on Twitter and Facebook and follow Texas Tribune reporter Alex Samuels for updates on today's meeting.

• The Newborn Screening Advisory Committee is discussing this morning whether spinal muscular atrophy should be added to the list of diseases all newborns in Texas are screened for. Follow Matthew Choi for updates.

• How can renting furniture in Texas land you in jail? The Texas Tribune and NerdWallet spent months investigating an obscure Texas law that lets companies in the rent-to-own industry file criminal charges against customers.

• Can Dallas' merit-based pay plan for teachers work on a statewide basis? We talked to the Dallas ISD superintendent to find out.

• Texas Attorney General Ken Paxton thinks a law aiming to keep Native American children with their families should be struck down — and he's suing the federal government over it.

• President Trump's pick for a top environmental post once wrote that Texas would be "better off today as an independent republic." (CNN)

• A KXAN investigation found that Texas has added nearly $1 billion in fees to toll tag bills.

• How much taxpayer money have Texas cities offered to house Amazon's second headquarters? They don't want to say. (Texas Monthly) 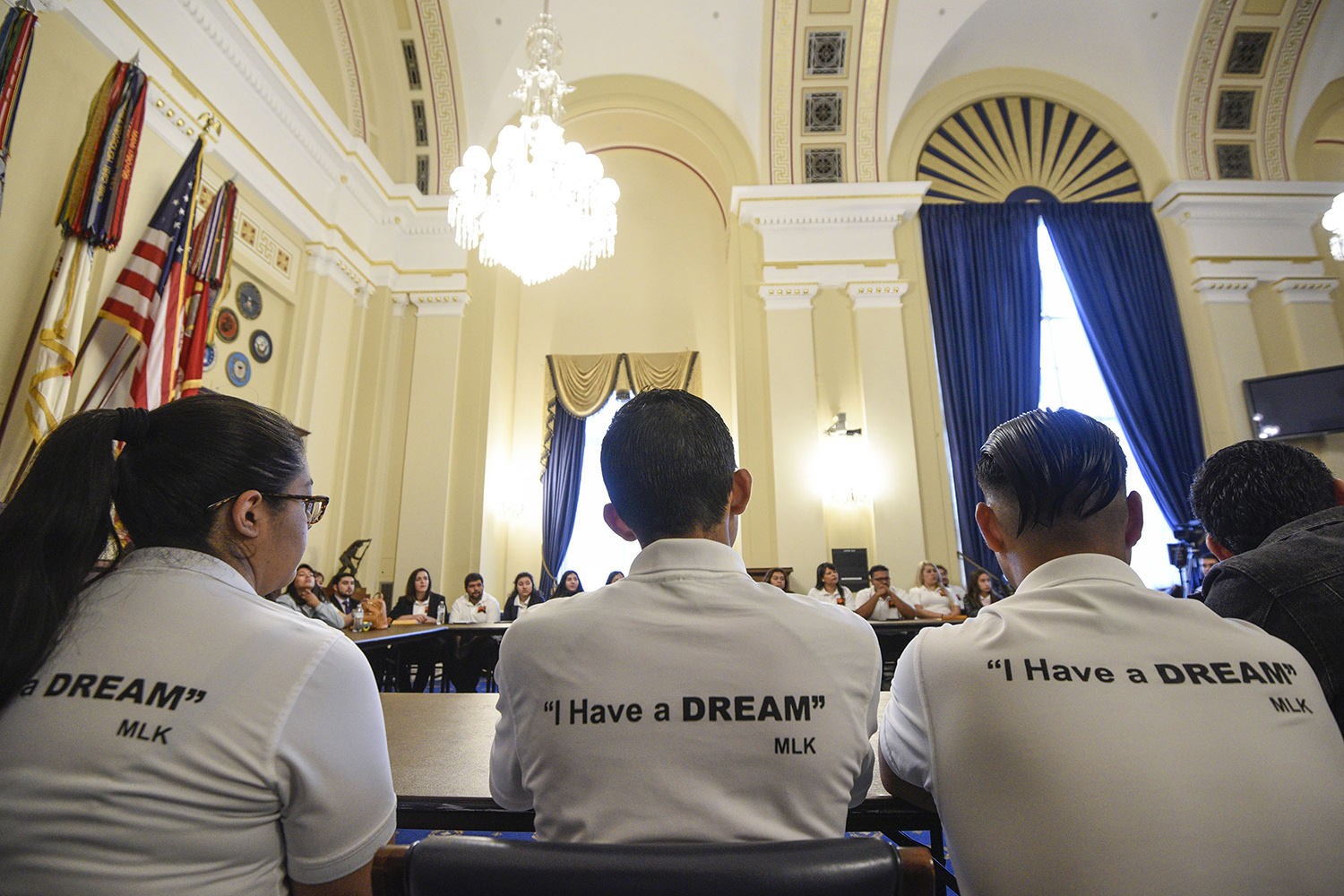 U.S. Rep. Beto O'Rourke, D-El Paso, hosts more than 50 Dreamers from El Paso and other communities in the border region for a roundtable discussion in D.C. on Oct. 26, 2017. Photo by Leigh Vogel for The Texas Tribune. See more photos on our Instagram account.