From the nation's capitol to the state capitol to around the Houston area, the debate over what will be needed for Texas to rebuild after Hurricane Harvey is gaining steam. Here's what you need to know:

• The Texas delegation in Congress is showing a united front — at least over Harvey relief funding. The 38 Republican and Democratic members plotted over lunch on Thursday about leveraging their various standings in Congress to advocate for more federal dollars toward Harvey. The House has already passed a nearly $8 billion measure to do just that. And on Thursday, despite some Republicans furious over President Trump making a deal with Democrats to tie that emergency funding to other measures, the Senate voted on that very deal while also increasing the amount of short-term Harvey dollars to more than $15 billion.

• But questions remain over how much the state is on the hook for. The Legislature isn't set to meet again until 2019 — and Abbott has said the storm won't require a special session, despite some suggesting such an action may be necessary at some point to tap some of the roughly $10 billion in Texas' savings account. The governor more recently expressed a willingness to dip into that fund, but only once Texas examines Harvey's impact and what other funding sources can be used to fix it.

• As for local officials in the state — like those in Houston — the conversation is growing over what lessons have been learned from the storm and what big policy changes need to take place. The area has been here before — Tropical Storm Allison dumped more than 40 inches of rain and cost Harris County alone more than $5 billion in damage. Moving forward, expect the discussion to intensify on what kinds of steps public entities will need to take to prevent this from happening again.

• To that point, undocumented immigrants in the state are grappling with the end of DACA in sight — and a pending court decision on the state's "sanctuary cities" law.

Join us for a conversation at 8 this morning with San Antonio Mayor Ron Nirenberg at The Austin Club. You can also watch a livestream here.

• Texas U.S. Rep Bill Flores, sighing twice when asked if President Trump is a reliable negotiator for Republicans, said, "Let me think about that one for a while." (The Daily Beast)

• After a brief stall, a Robert E. Lee statue in Dallas will indeed come down. When? Not sure. (The Dallas Morning News $)

• A federal court has ruled against Trump's modified travel ban. (The Washington Post $)

• Remember the chemical plant in Crosby that exploded last week? The first responders sent to the scene are now suing the plant's parent company.

• What assistance is available to Texans affected by Harvey?

• In one of Houston's poorest neighborhoods, apartments are battered — and residents are wondering whether to stay.

• Take a look at what some Texans are dealing with post-Harvey.

• Here's how the supermarket chain H-E-B took care of its communities during Harvey. (Texas Monthly)

• Come for the Harvey-Irma mashup, stay for the 75-year-old marriage. (The New York Times $)

• State agencies are telling Texas lawmakers their hands are tied when it comes to funding Harvey relief efforts. (The Austin American-Statesman $) 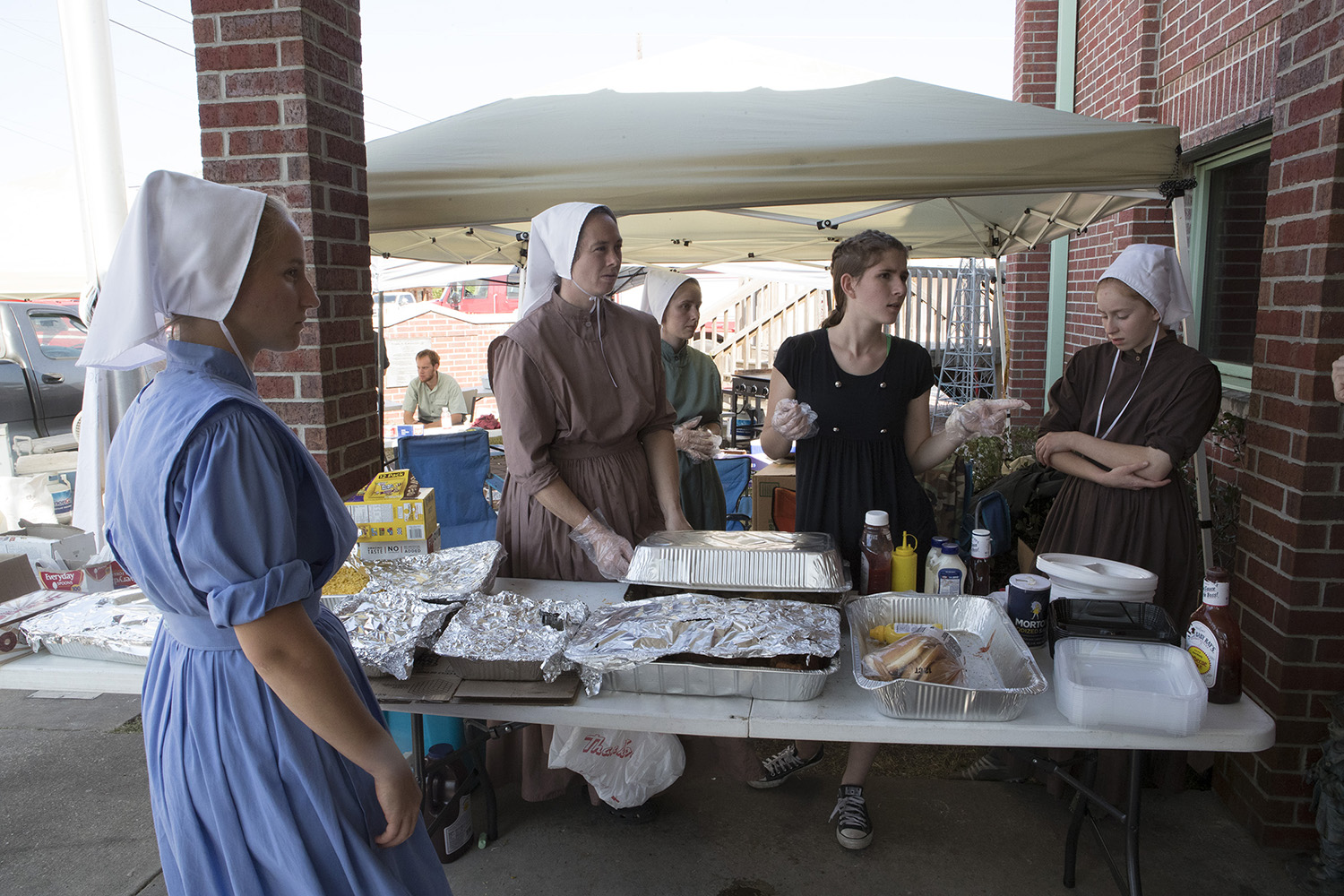 — Latoya Ray, a Houston resident, on not being satisfied with her part of town — even before Harvey.

Disclosure: Texas A&M University has been a financial supporter of The Texas Tribune. A complete list of Tribune donors and sponsors is available here.