Analysis: Don’t fret — it’s too early to say Texas lawmakers will blow this
The denizens of the Texas Capitol are already talking about the possibility of a special session if lawmakers haven't finished the budget and other bills by Memorial Day. They might be worried, but you shouldn't be.

Baylor scandal sparks effort to end sexual assault statewide
As Baylor University continues grappling with the fallout from a sexual assault scandal, legislators from both parties say what happened at Baylor has sparked a bipartisan effort to address the issue at the state level.

At feisty town hall, Culberson stays course on Obamacare repeal
Before a rowdy town hall audience a day after House Republicans' efforts to repeal Obamacare collapsed, U.S. Rep. John Culberson, R-Houston, did not back away from the GOP's years-long push to scrap the law.

GOP plan to overhaul health care falls apart
The American Health Care Act was abruptly pulled Friday ahead of a scheduled vote on the legislation.

'Hello, Bob': Trump called my cellphone to say that health-care bill was dead, The Washington Post ($) 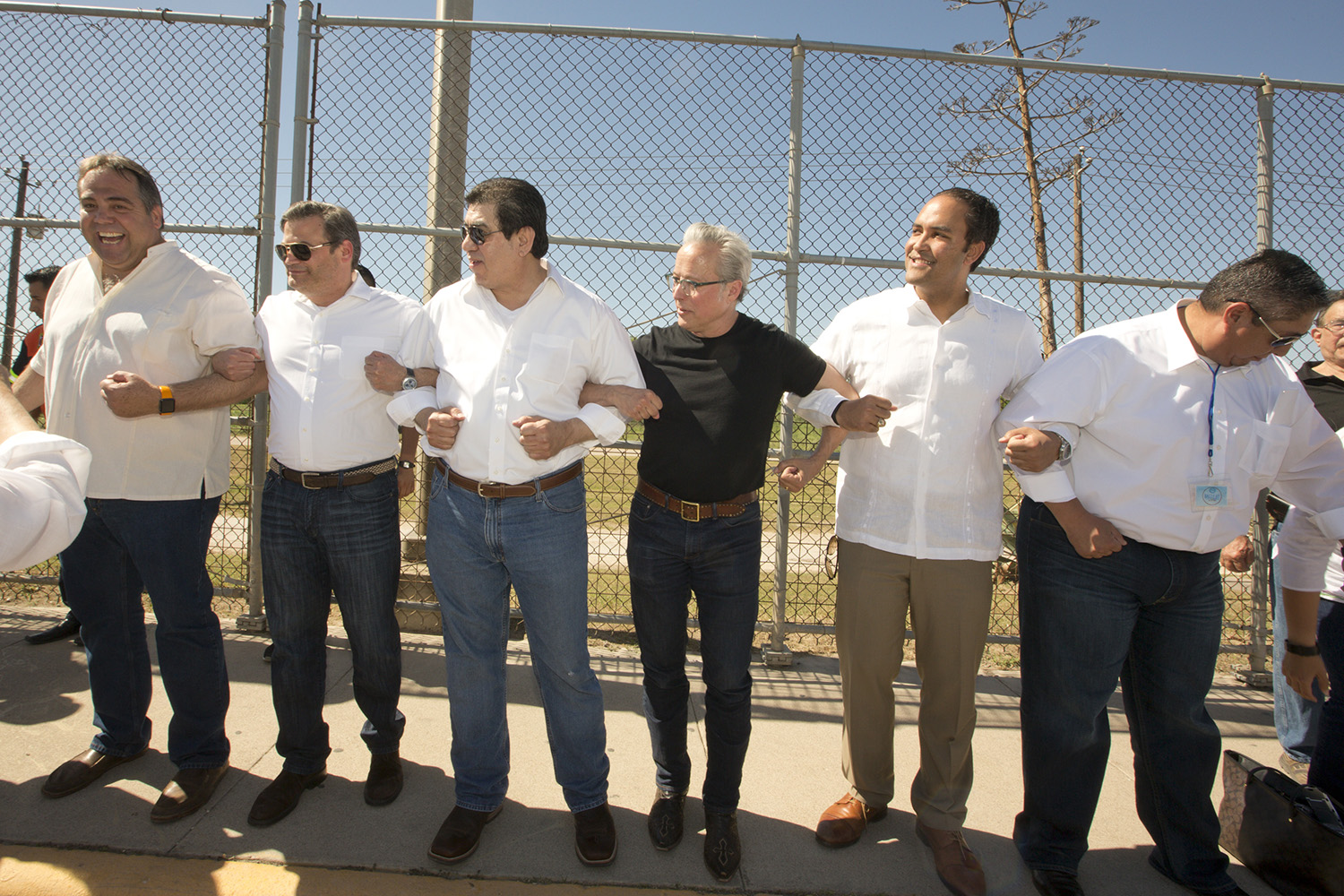 Local dignitaries and U.S. Rep. Will Hurd, R-Helotes, form a human chain on the International Bridge between Ciudad Acuña, Coahuila and Del Rio, Texas during a Border Unity Rally on March 25. Photo by Marjorie Kamys Cotera. See more photos on our Instagram account.

"It’s like we’re on a runaway train and we’re past the point of no return. If this deal fails, the train won’t be able to come to a measured halt. It will gain steam as it careens off the rails."