Texas Senate passes restrictions on abortion insurance
Texas senators voted 19-10 on Wednesday afternoon to require women to pay a separate premium if they want their health plan to cover an elective abortion.

Texas poised to maintain most of its border funding for Trump's first years
Despite the Trump administration’s early moves to ramp up detentions and deportations and build a border wall, Texas budget writers don't appear likely to significantly dial back funding for state-based border security operations this year.

Texas Senate accounting maneuver finds $2.5B in budget; Straus calls it “cooking the books”
By delaying a diversion of sales tax money for transportation projects, Texas Senate leaders said they had an additional $2.5 billion to spend on needs such as health care and schools

Here's where the 25 House Republicans from Texas stand on the GOP health bill
Most Republicans in the Texas delegation are behind the measure a day before the U.S. House is poised to vote on an overhaul of the Affordable Care Act strongly backed by President Trump. 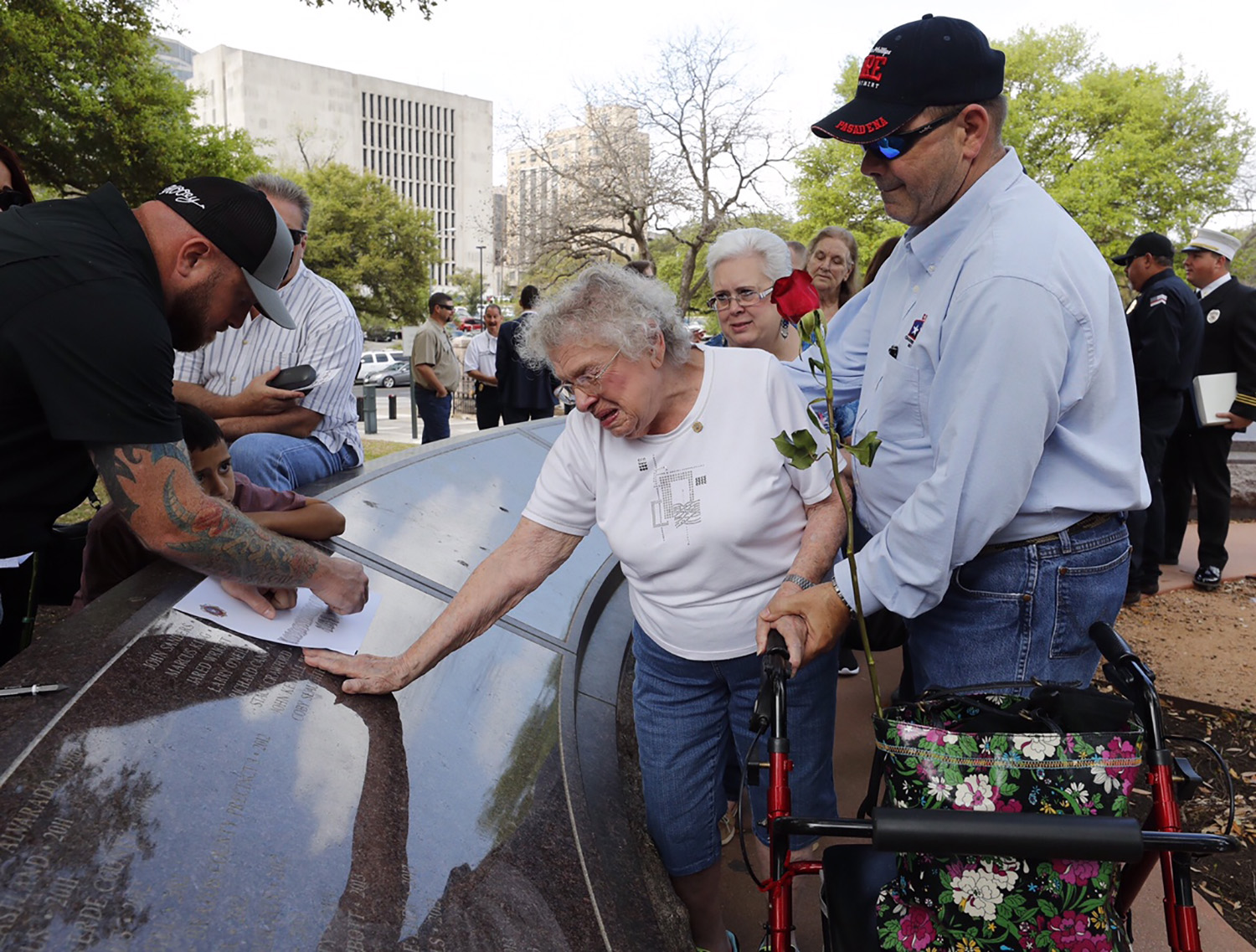 A memorial service was held at the Texas Capitol grounds to honor volunteer firefighters who died in the line of duty. Photo by Bob Dammrich. See more photos on our Instagram account.

— Carl & Suzanne Shepherd, parents, about the lack of data tracking in special education via TribTalk