“A year ago, it was hard to find just one zebra mussel,” Churchill said. “They’re everywhere now.”

Churchill’s assignment follows the 2009 discovery of the non-native zebra mussels in North Texas’ Lake Texoma. That year, the area lost 28 percent of its water supply when local water officials halted pumping water from the lake for fear of spreading the mussels through a pipeline that pumped water to a second reservoir, which is connected to a water treatment facility.

Officials embarked on a $300 million project to build infrastructure that would pump the water from the infested reservoir directly to the treatment facility, eliminating the possibility of infecting the second reservoir.

One way zebra mussels are introduced to new waterways is via boats that are not cleaned properly. Legislation passed this spring aims to increase awareness among Texas boaters about how to prevent the spread of the mussels and other invasive species.

To be certified to use their boats in Texas, individuals must take a Texas Parks and Wildlife Department boating education course. The department certifies about 12,000 individuals a year. The new legislation adds test questions on preventing the spread of invasive species to existing courses.

“If we can educate boaters, fisherman and those out with water craft then they can be our real front line defense against the spread and introduction of invasive species into new water bodies,” said Ross Melinchuk, deputy executive director of natural resources for the department. In addition to the courses, officials hope signs along lakes and reminders painted on boat docks will help decrease the spread of invasive species through boats.

Tim Spice, boater education coordinator for the department, said online course providers, which provide boater certification for nearly 75 percent of individuals, were required to change the algorithm of their course so invasive species questions would be included in the test that individuals are required to pass at the end of the course.

The department is expected to spend $1.5 million in each of the next two years treating infested waters and increasing awareness of invasive species with aid coming from state financing and federal grants.

Texas is fronting battles with several aquatic invasive species — both animals and plants — throughout the state but there’s not enough funding to treat all infestation in the state, Melinchuk said.

Other invasive species include the giant river cane, which is spreading along the Rio Grande. Giant salvinia, a form of aquatic weeds, lines Caddo Lake in East Texas.

The fear surrounding the zebra mussel settlement in Ray Roberts Lake and invasive species infestations in other water bodies doesn’t end with the current issues.

Glenn Clingenpeel, senior manager of planning and environmental management for the Trinity River Authority, says that despite expanded education efforts, the spread of invasive species like zebra mussels is inevitable.

“Boater education is a good thing that can go a long way, but in terms of believing we can put some control measure in place that would keep them away I’m not optimistic,” Clingenpeel said.

More about Invasive Species in Texas

Invasive species — non-native plants and animals — are blamed for causing economic and environmental damage to the ecosystems they take over in Texas waterways. Several factors have led to the spread of such species in parts of the state: a lack of resources to treat infested areas, the species' rapid reproduction rates and some species' ability to cling onto boats that aren't cleaned properly. Here's a look at examples of some of those invasive species: 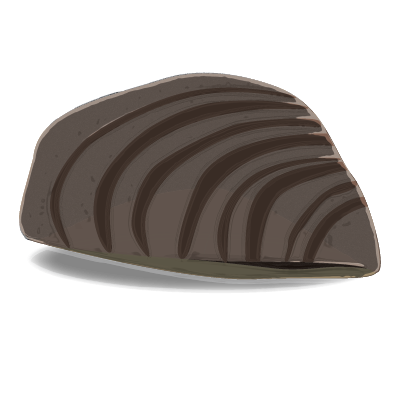 The zebra mussel is a small, freshwater mussel with a striped pattern on its shell. The mussel reproduces quickly and attaches to smooth surfaces, including boats and pipelines. The zebra mussel competes with native mussels for food and can reduce beneficial green algae in water, increasing the amount of sunlight penetration leading to increased water temperature. 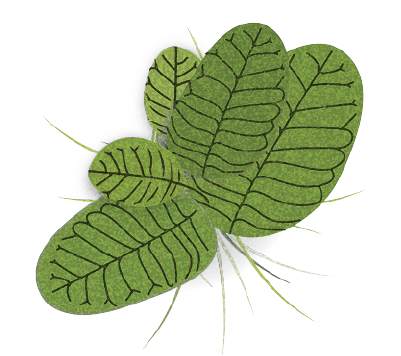 Giant salvinia is an aquatic fern that grows in chains and floats on surface water with thread-like leaves that hang underwater. Populations are known to double in as little as two weeks, outgrowing native plants. Giant salvinia grows into dense mats in the water that affect oxygen levels and block pipes and irrigation systems. 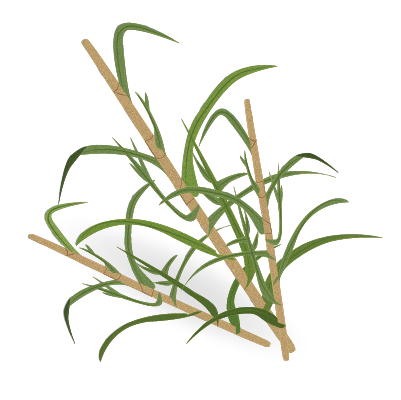 Found along the banks of the Rio Grande, from Del Rio to Zapata

Giant river cane is a tall, bamboo-like cane that reproduces rapidly, creating dense green cane stands up to 20 feet high along the banks of a river. The stems and leaves can contain harmful chemicals that deter predators. The cane reduces water flow and increases sediment deposits.