Take a photographic trip through Sen. John Carona's career in the Texas Legislature, from his swearing in as a freshman House member in 1991 to his chairmanship of the powerful Senate Committee on Business & Commerce. Carona is president and CEO of Associa, the largest homeowners association management company in the nation. These photos were provided by the Texas State Library and Archives Commission and the Texas Senate. 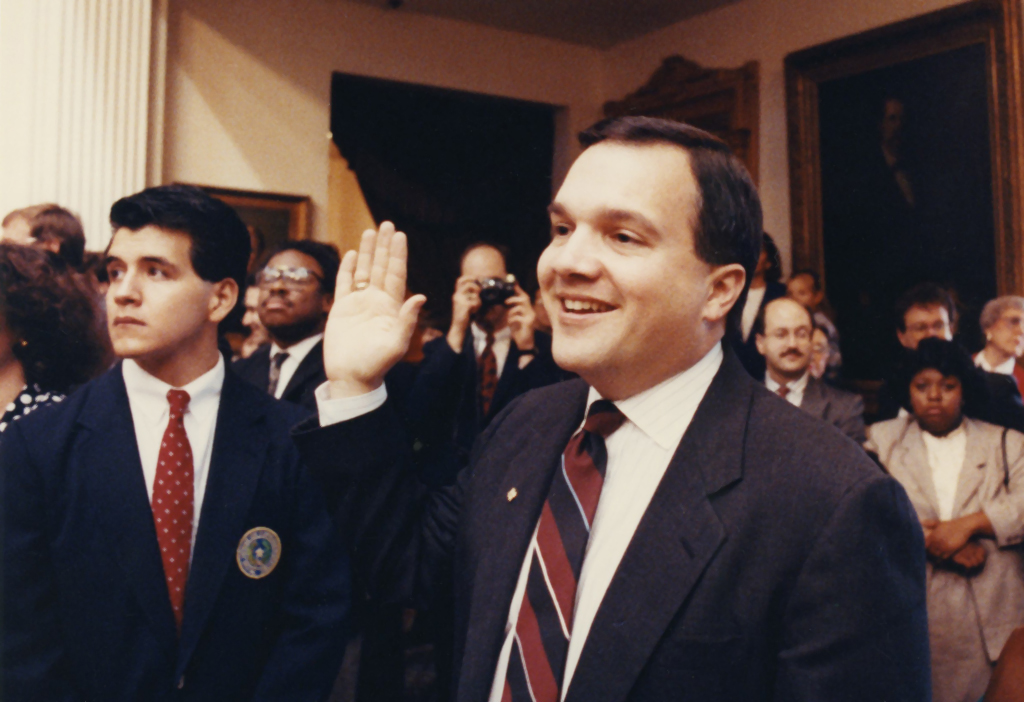 John Carona holds up his right hand during his first swearing-in ceremony for the 72nd Legislature on Jan. 8, 1991. 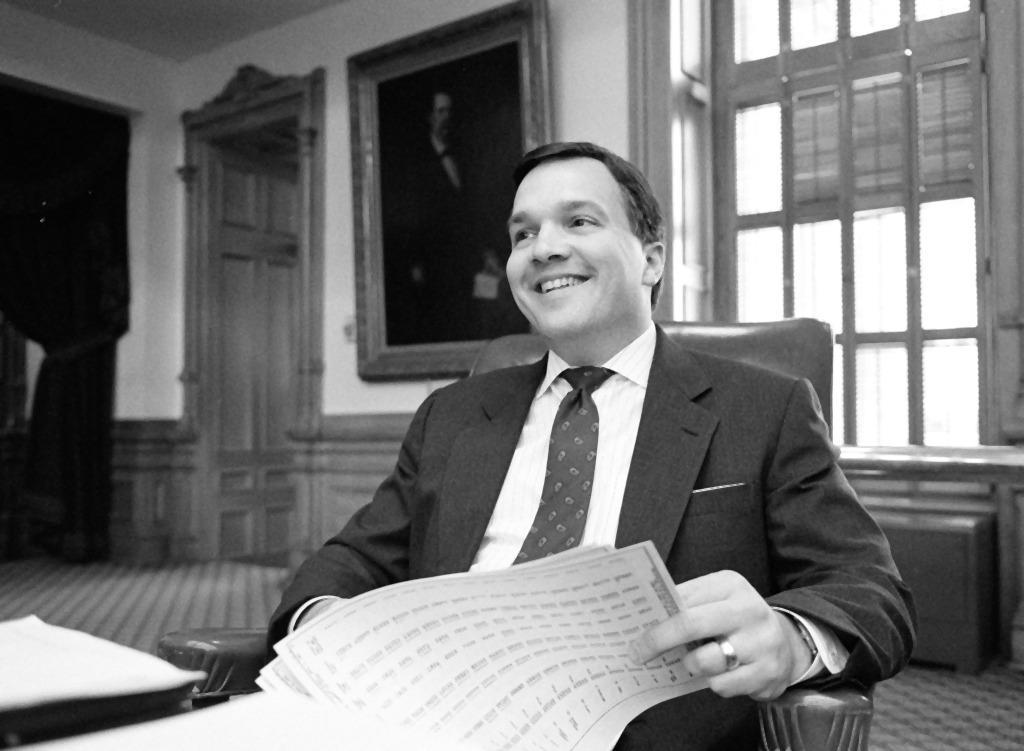 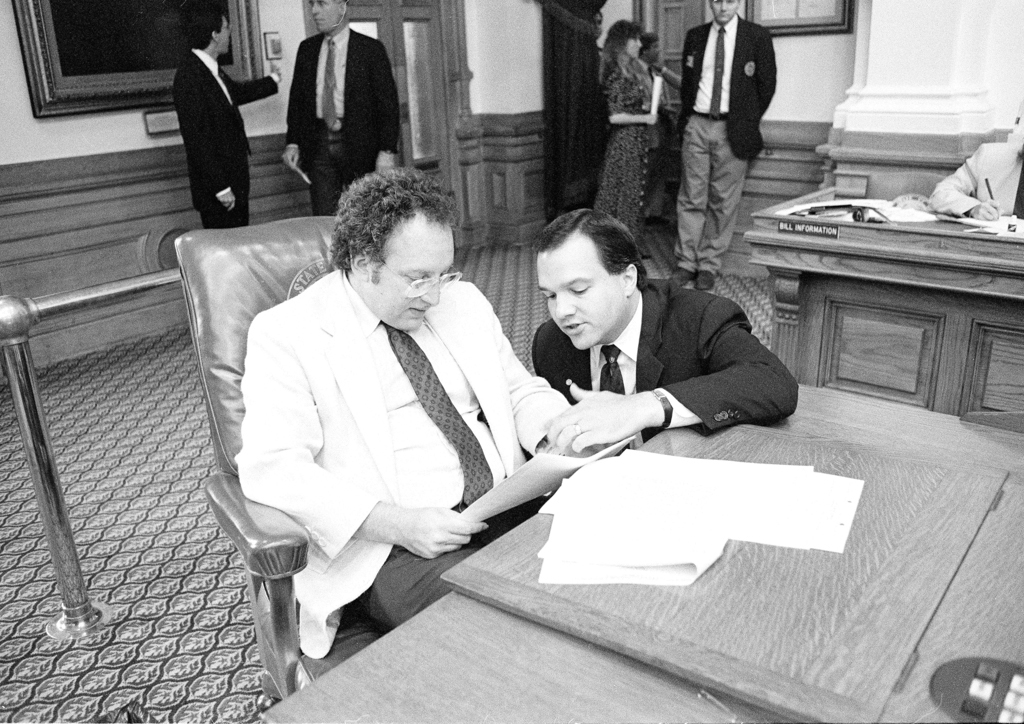 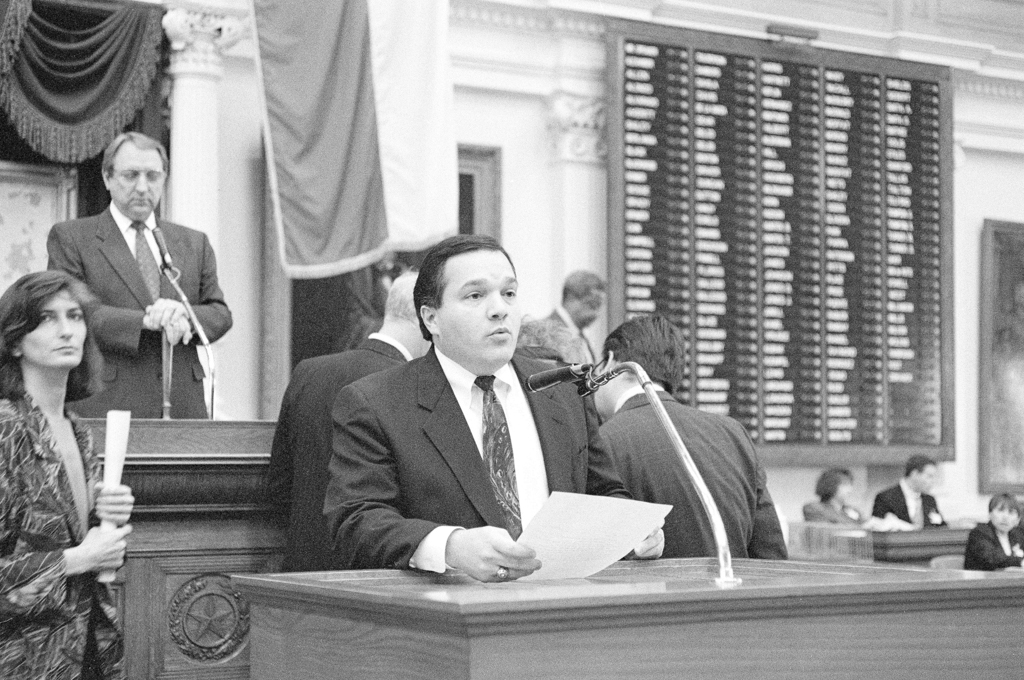 Carona speaks at the front microphone on the House floor on Feb. 17, 1993. 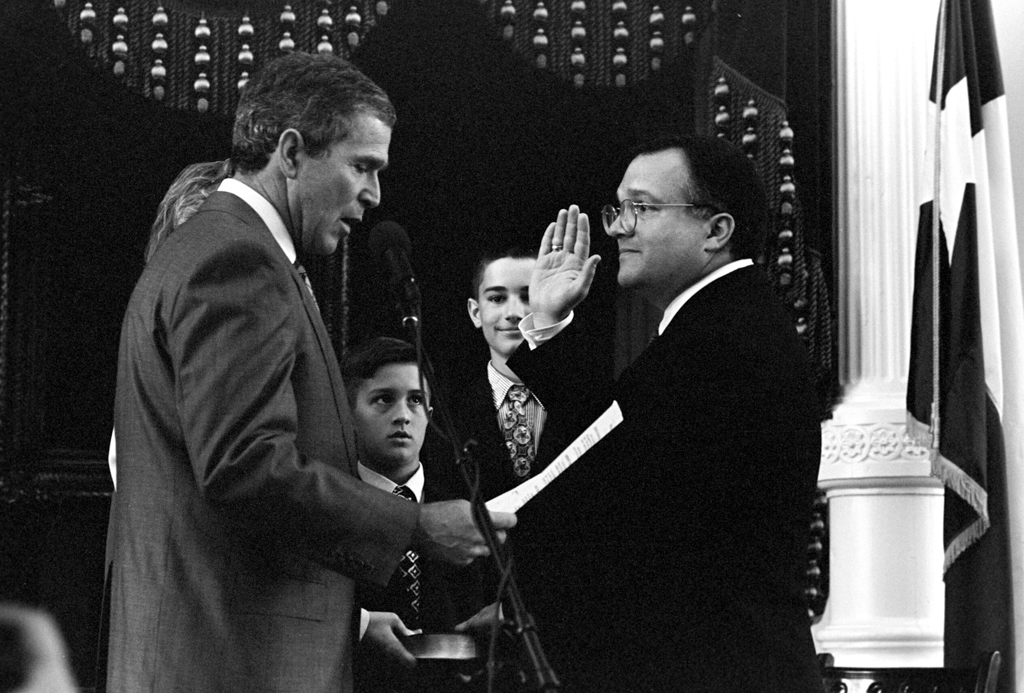 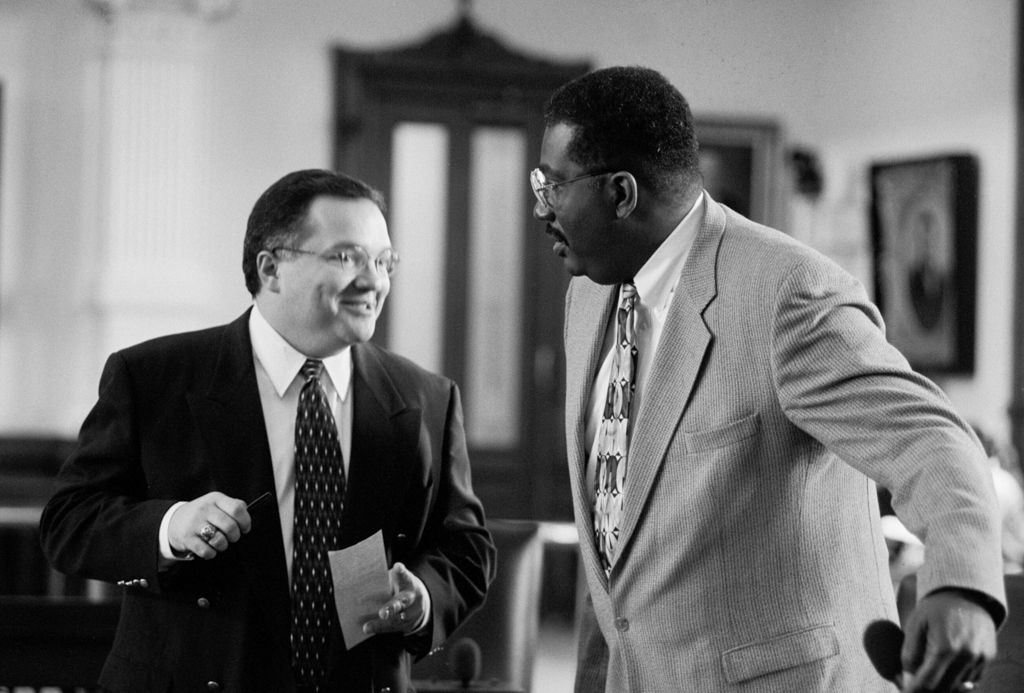 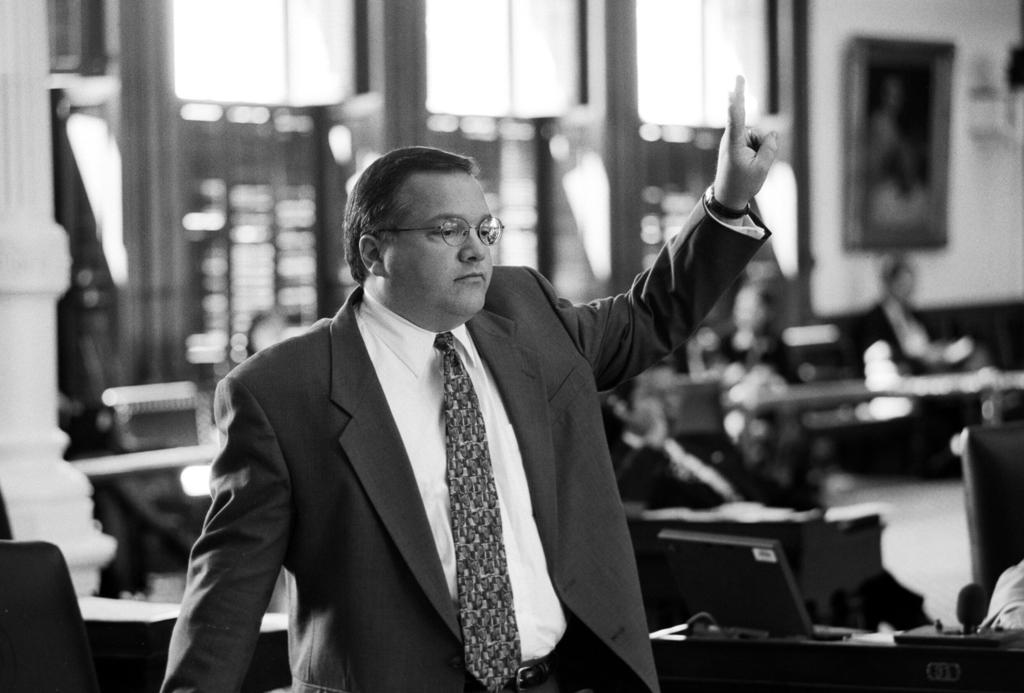 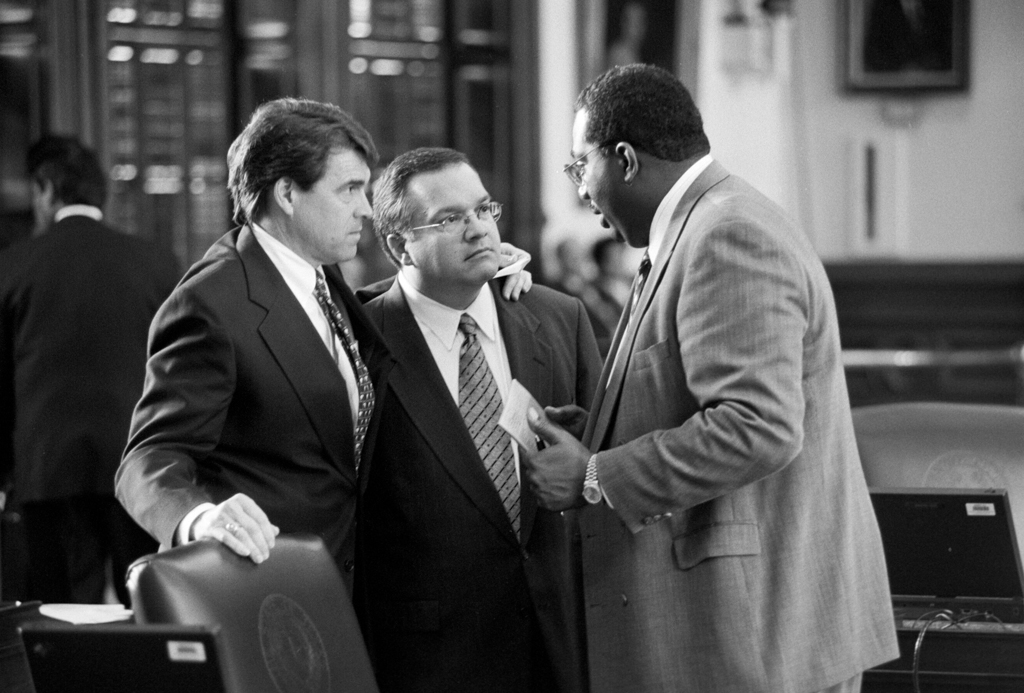 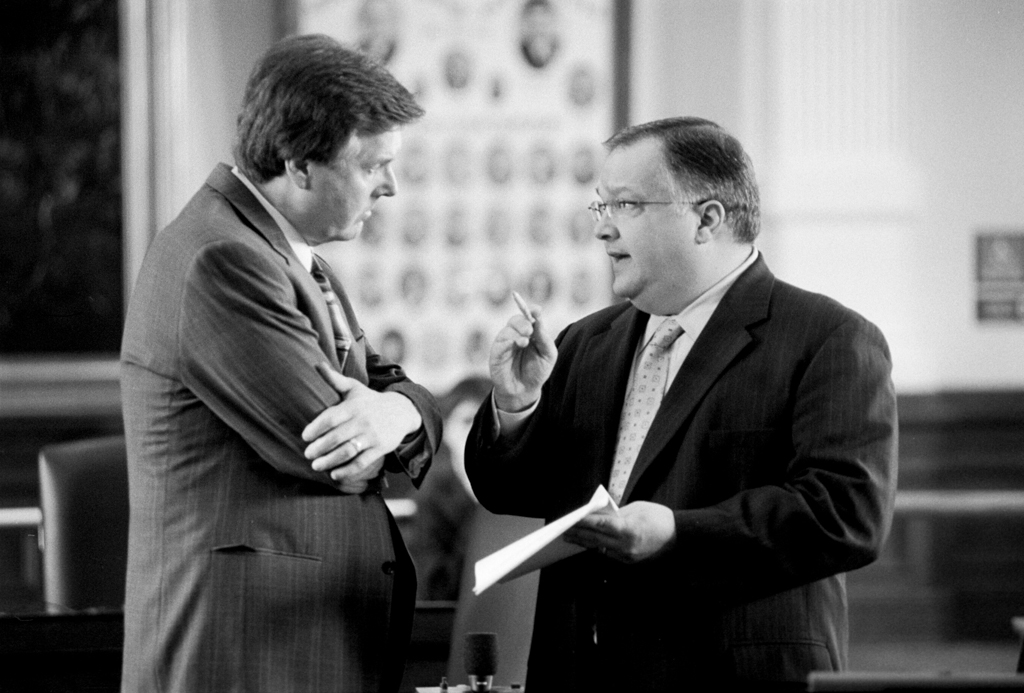 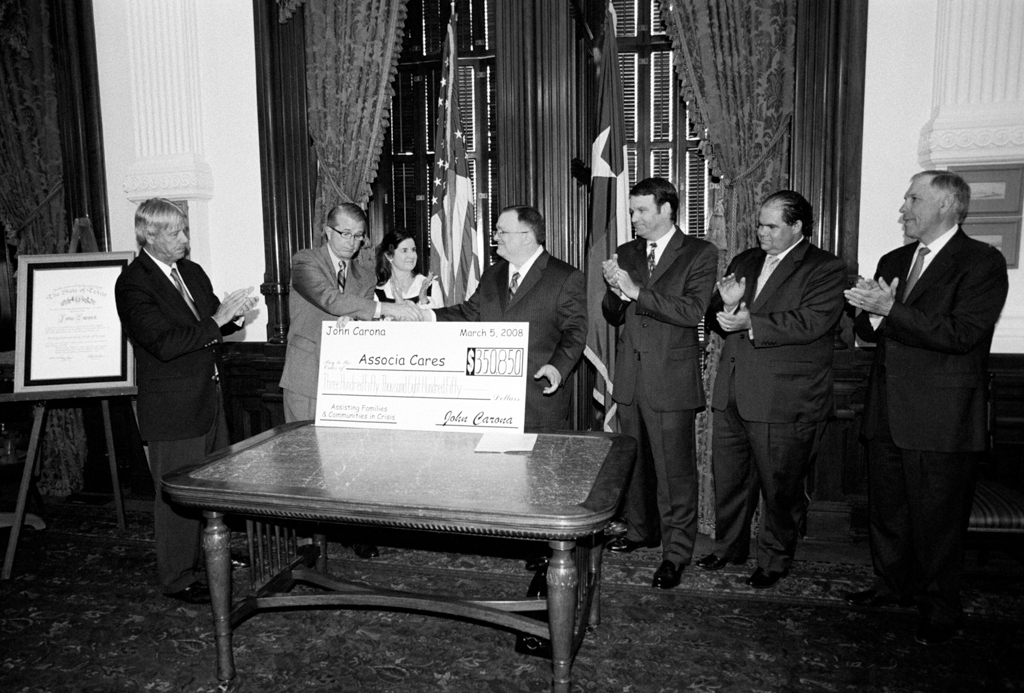 Carona presents a check to Associa Cares. a charity set up by employees of his HOA management company, in the governor's reception room on March 5, 2008. 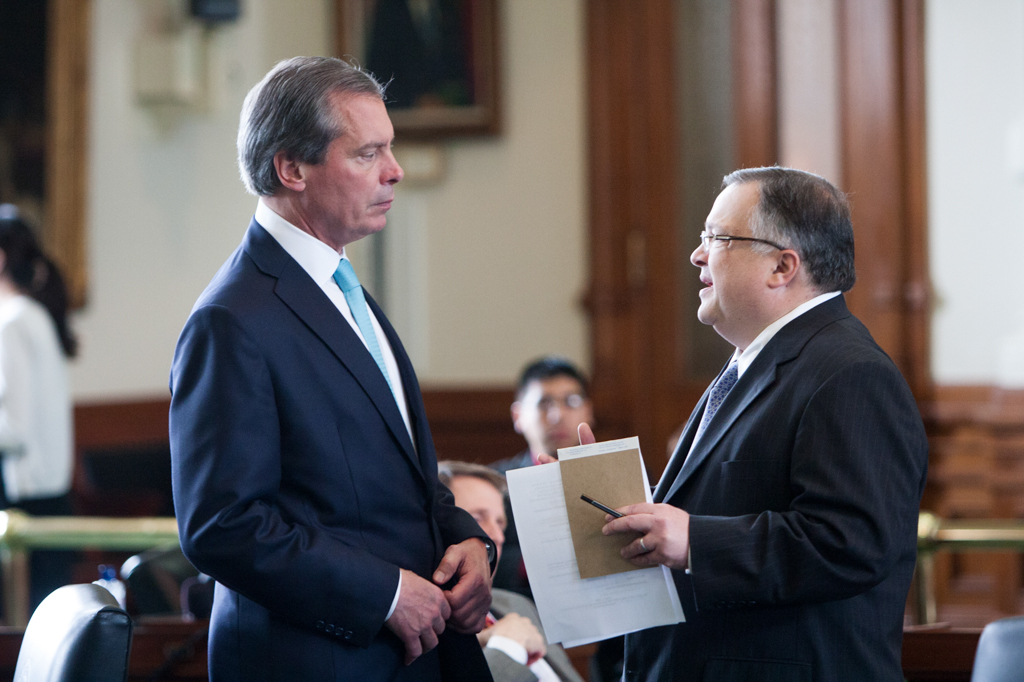 Lt. Gov. David Dewhurst and Carona talk in the Senate chamber on May 1, 2009. 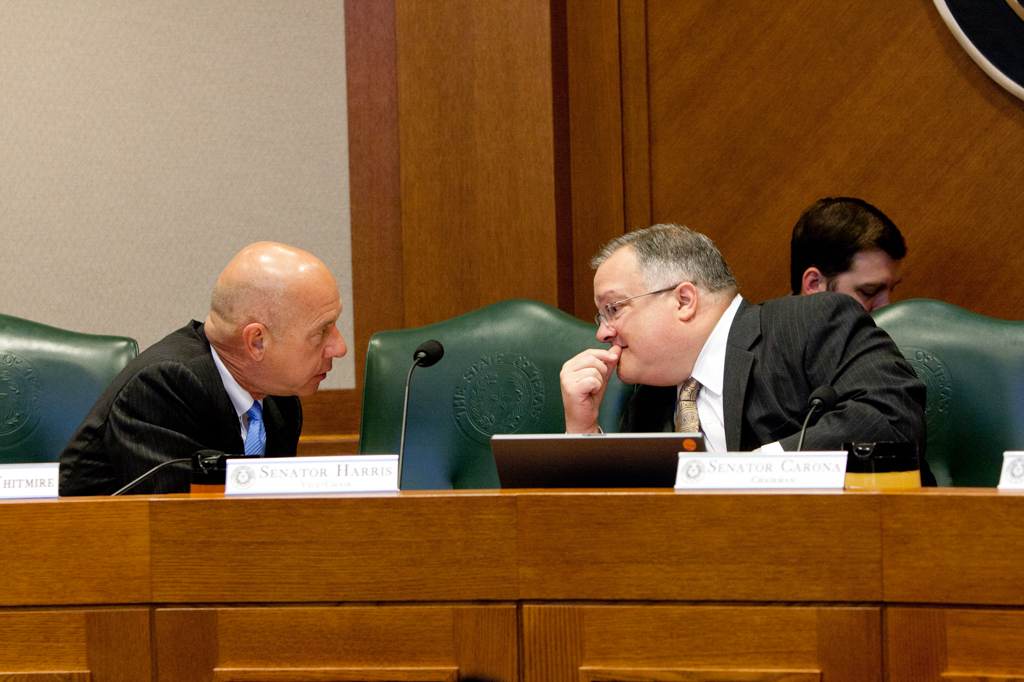 State Sen. John Whitmire and Carona talk during a Business and Commerce Committee meeting on March 15, 2011. 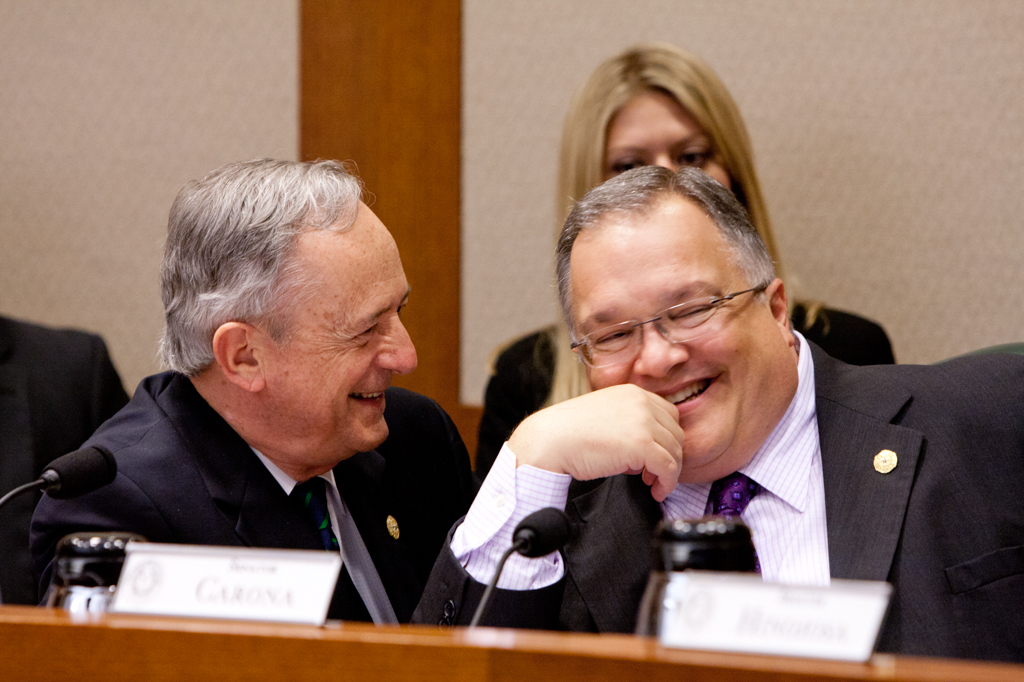 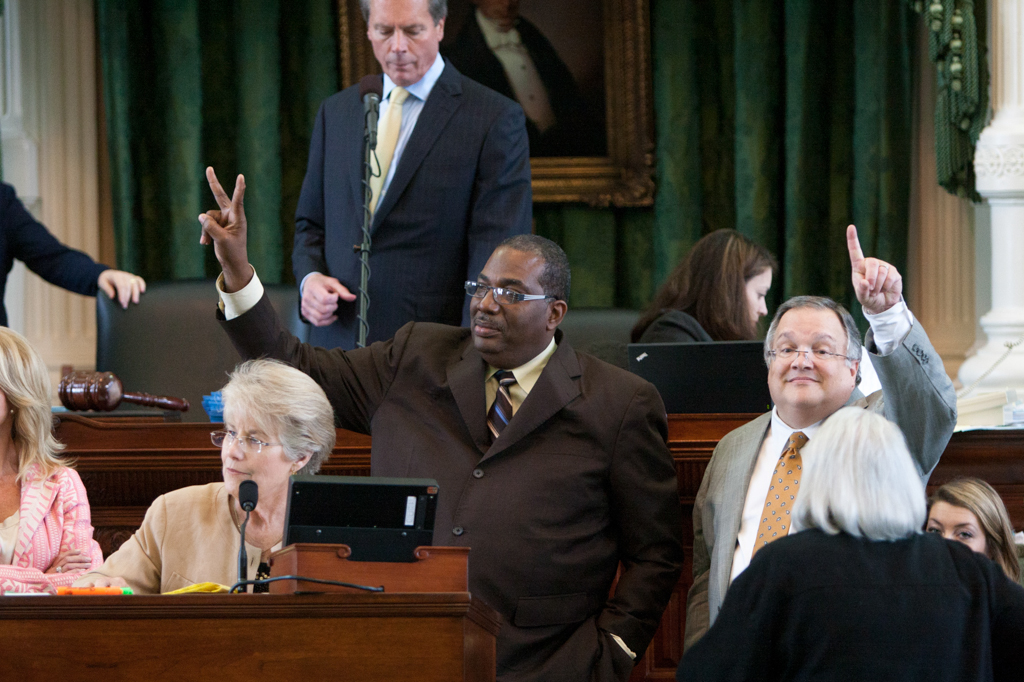 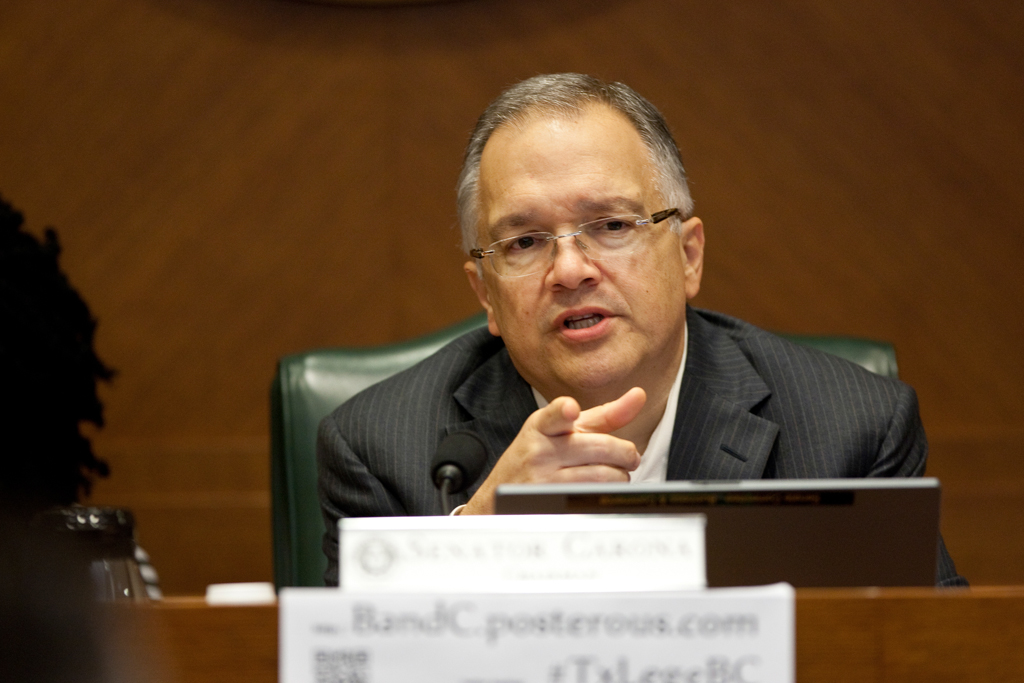 Aug. 14, 2012: Carona, chair of the Senate Committee on Business and Commerce (photo by: Marjorie Kamys Cotera).