Our first survey of the new year found the insiders united, agreeing strongly that Joe Straus will win another term as speaker, that the next speaker should include the minority party — Democrats, with 49 of 150 members — in committee chairmanships and other assignments and that the House Republican Caucus is the wrong forum for picking a speaker. Ninety percent of respondents said Straus will win, 89 percent said the GOP should share power with the Dems and 86 percent said the Caucus should not decide the next leader of the House. 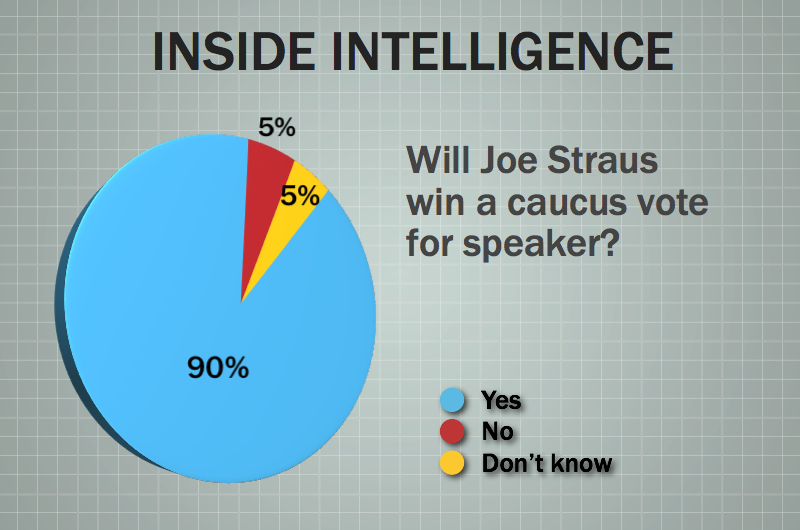 The open question this week was about the long-term effects of outside "grassroots" groups in the race and other legislative issues. Some selected answers follow. The full set of answers is attached, but here's a sampling:

• "The House Speaker is elected among peers. While outside groups should have the opportunity to leverage influence in the process, this is America after all, it could set a very dangerous precedent for meddling in House business."

• "Will help the opposition party as independents will keep switching sides. They didn't vote for the Rs in 2010; they voted against the Ds. Same will happen, in reverse, if this continues."

• "Are you asking what effect grassroots would have in legislative issues? More democracy!" 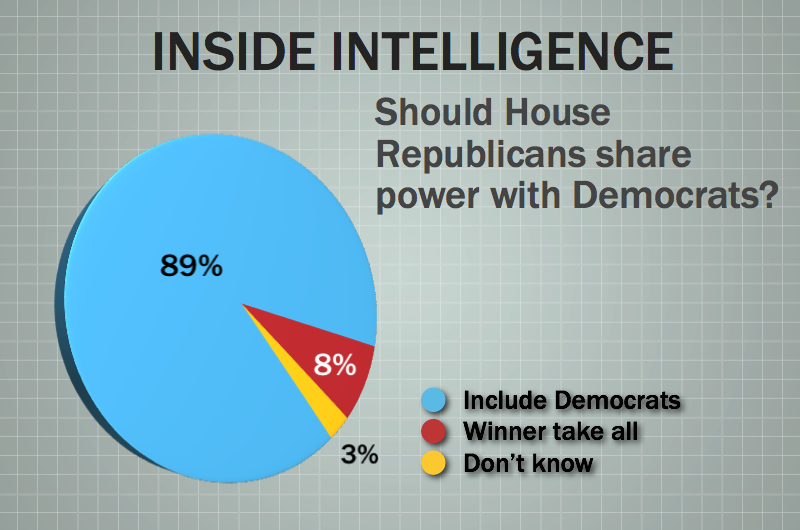 • "That's the way it's supposed to work. Except ideally there would be more than one side involved."

• "The effect of outside groups on the process will be minimal. In the end only those that play inside baseball really understand or care about the Speakers race. The real impact is what is going to happen to the outside groups when they don’t prevail. Will groups such as Eagle Forum have enough impact to show that they can still influence things? If Straus wins then the groups that are now making the threats will have to back them up. In the next election, when these groups are unable to take down those that support Straus, they will have lost a lot of credibility. Noise and power are two different things." 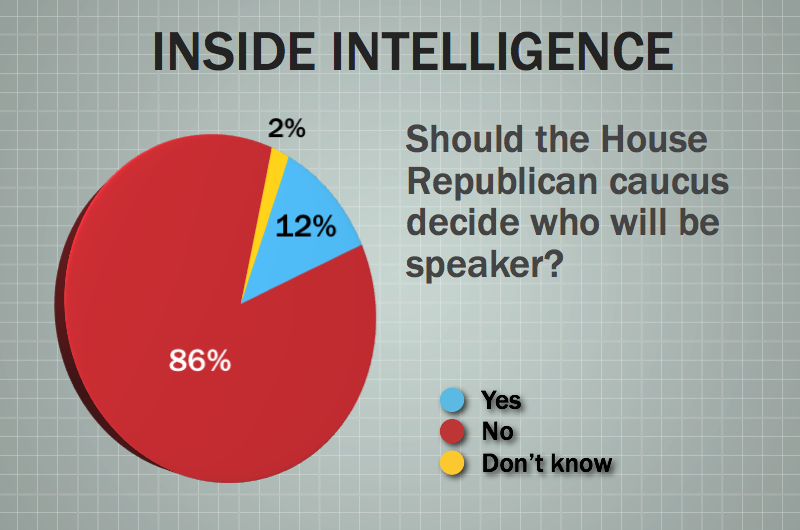 • "More divisive, Washington-style politics in Texas. Legislators are elected to come to Austin and use their best judgment on behalf of their districts. With this type of 'grassroots' involvement becoming more prevalent, it will turn, or has turned, into a system where whoever barks the loudest gets heard."

• "Grassroots organizations have been involved for years. What's new?"

• "There is no impact from the outside. This is an inside baseball game, maybe an inside the diamond game that few know about and fewer care about."

• "The further 'Washingtonification' of Austin, sadly. (If I wanted to put up with that b.s., I'd work there instead of here!)"

• "No long term impact. Big hat no cows as we will see next election cycle."

• "More conservative government that is better responsive to the will of the voters."

• "We wouldn't want to open the legislative process up to the general public now would we?"

• "Every constituency has the right to be involved, including the lunatic fringe. That said, the long term effect of bowing to lunatic pressure is long term lunacy."

• "Outside groups getting involved in legislative matters is not a bad thing. However, members need to understand much of the current 'grassroots' is really 'grass tops' generated hype by interest groups. ... The lobby needs to realize that social media and other communication forums are changing the way members evaluate and react to issues. Traditional relationship lobby is becoming less important and the ability to demonstrate 'public' support is becoming a vital aspect of lobby efforts."

• "Some neophytes will think they have stroke and be intimidated by them, but the truth is these folks are funded by a few guys tied to few more guys, who just want to rule."