House Speaker Joe Straus is sooo conservative ... that he advertises on the Drudge Report.

The San Antonio Republican, seeking a second term in the Texas House's top job, has been fending off challengers from the right, who call him a moderate and say the House — now with 98 Republicans and 51 Democrats (and one empty seat, to be filled in a special election) needs more conservative leadership.

He's feeling it, apparently. Straus is running internet ads in places where conservatives gather — like the Drudge Report — that emphasize his bona fides. 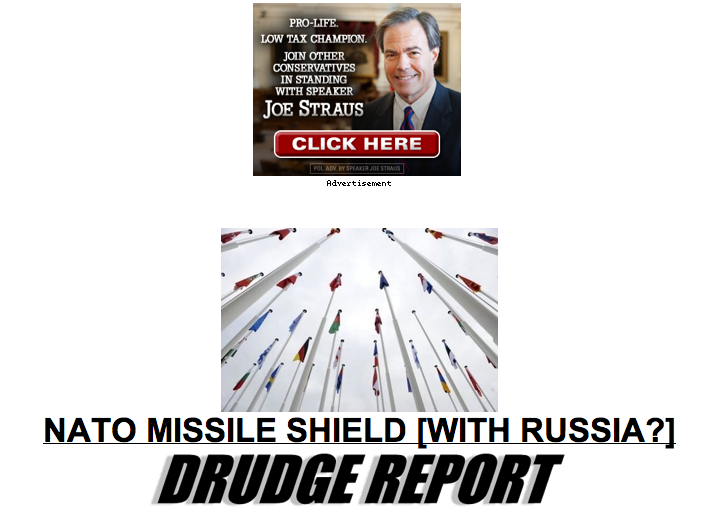 People who click through the ad find themselves at a website — Conservatives for Joe Straus — that includes links to his record and so on.

The House won't vote for its next speaker until January 11. So far, two other Republicans have announced their candidacies: Rep. Warren Chisum of Pampa and Ken Paxton of McKinney.