We're live-blogging the Democratic gubernatorial debate from Fort Worth, where the official proceedings begin at 7 p.m. (Check your local listings for stations and times and so on).

This might be the only debate between Farouk Shami and Bill White, the leading contenders among seven Democrats seeking the gubernatorial nomination. No other statewide televised forums are scheduled at this point, and early voting starts next week.

The Texas Debates sponsored by the same folks who brought you the first of the GOP debates: KERA, in partnership with CBS 11 (KTVT-TV) and TXA 21 (KTXA-TV), the Fort Worth Star-Telegram, KUVN Univision 23, the Texas Association of Broadcasters, Texas State Networks and the Freedom of Information Foundation of Texas.

Want it from your candidate's perspective instead?

Shami's campaign is doing a liveblog during the debate if you want to follow from that perspective. So's the White campaign, which also has a texting thing going on. They're asking supporters to text "DEBATE" and their message to 228466 (ACTION); that's not free, by the way.

Environment Texas, an advocacy group for, well, the environment, posted podcasts with the two debating Democrats. Shami's is here, and White's is here. 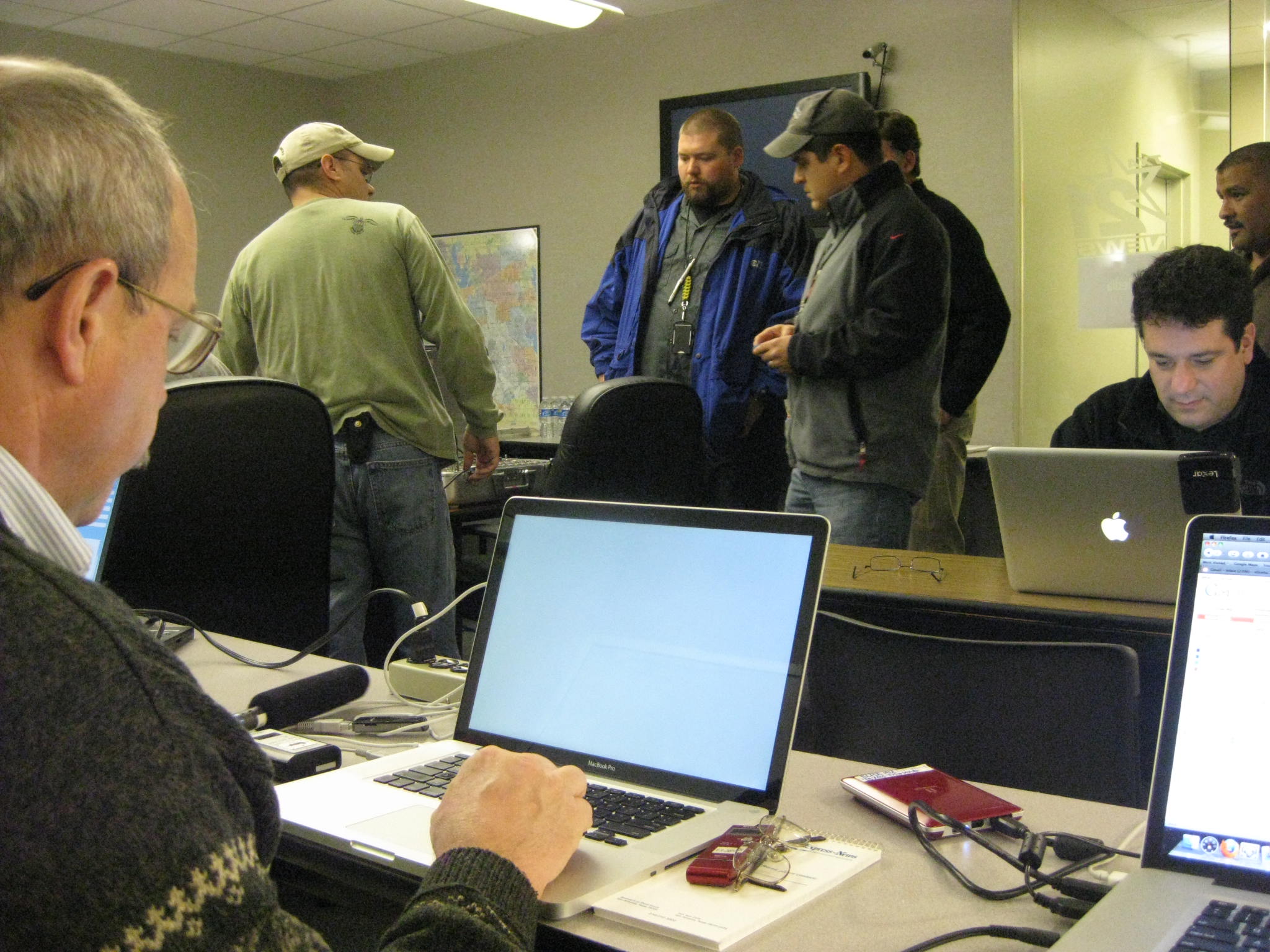 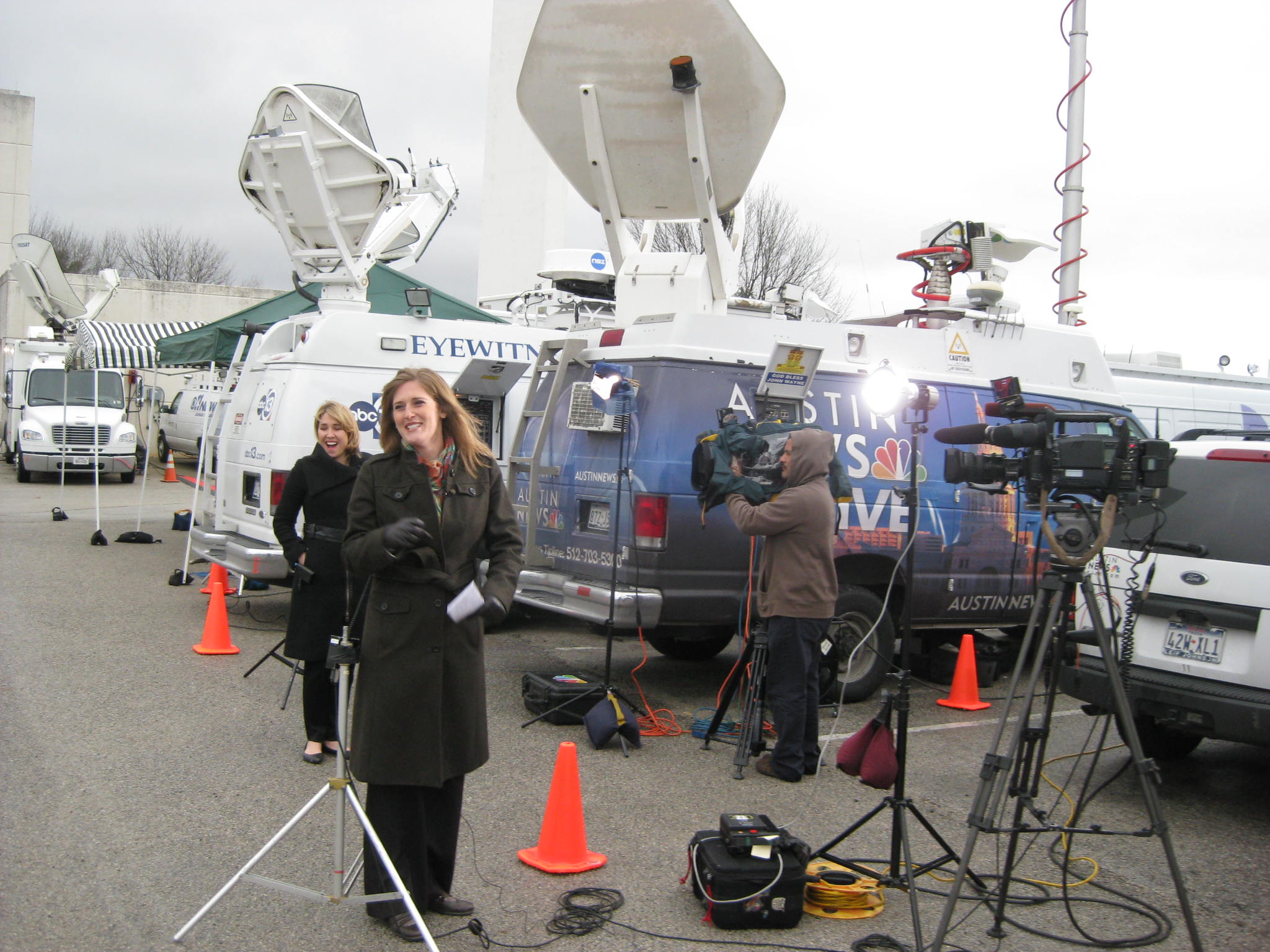 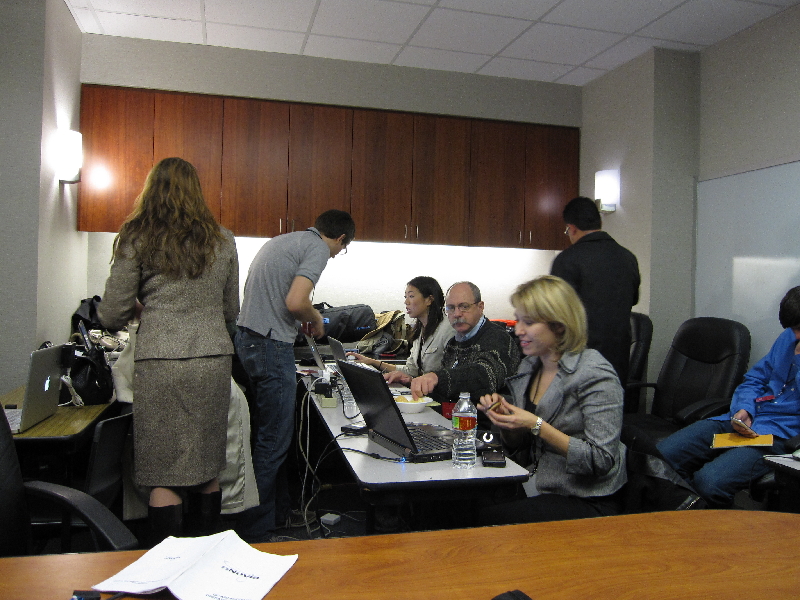 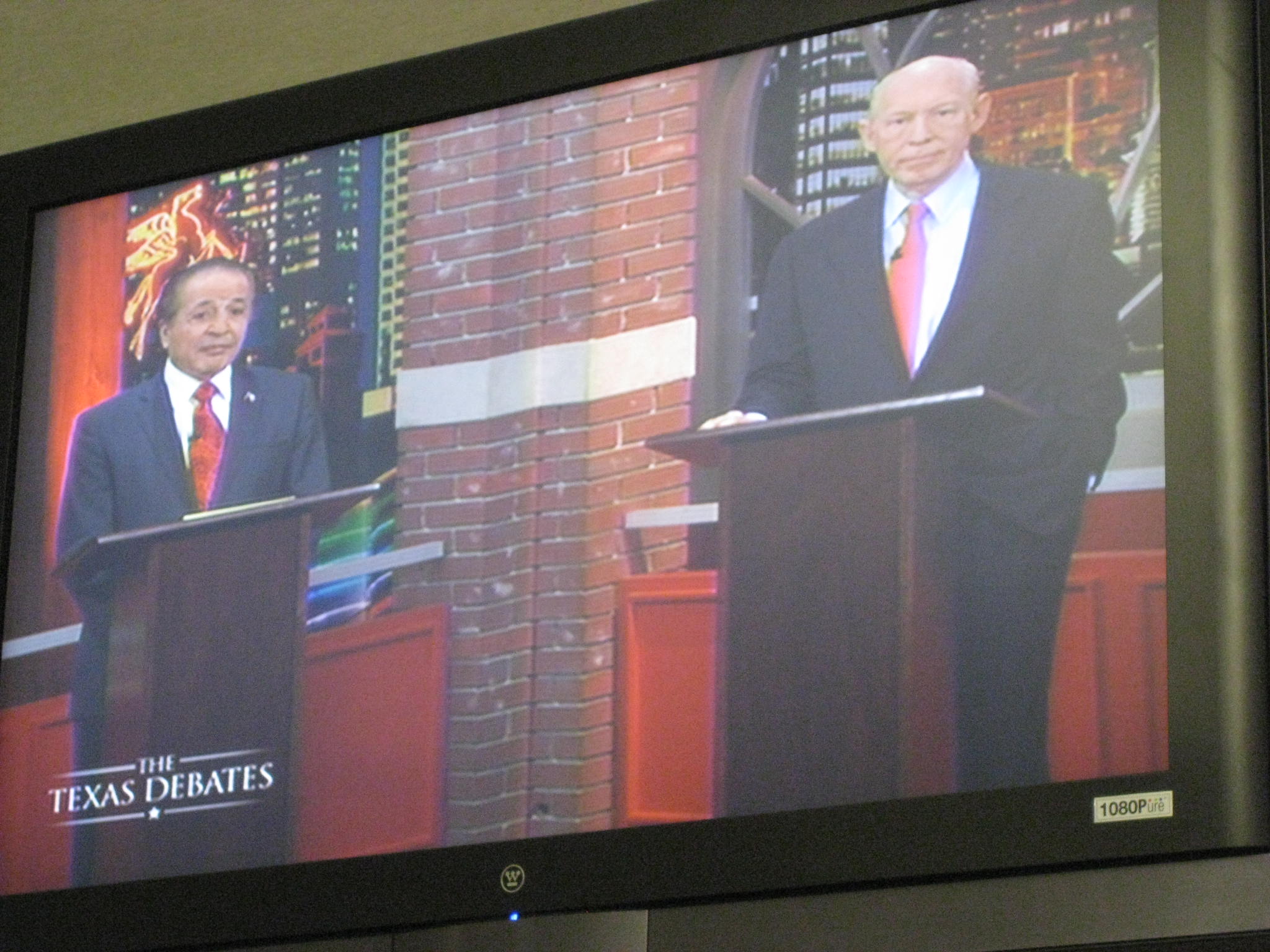 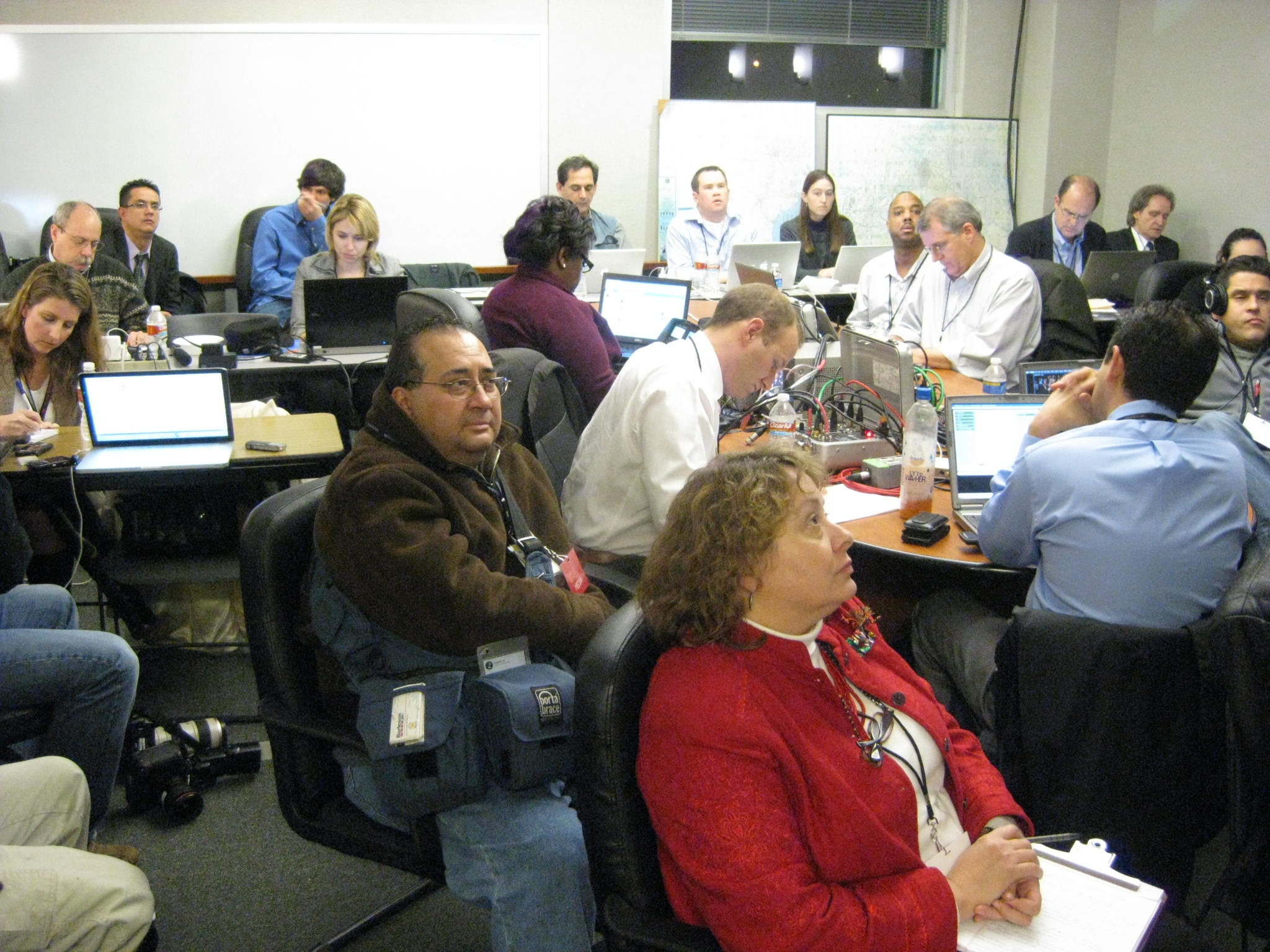 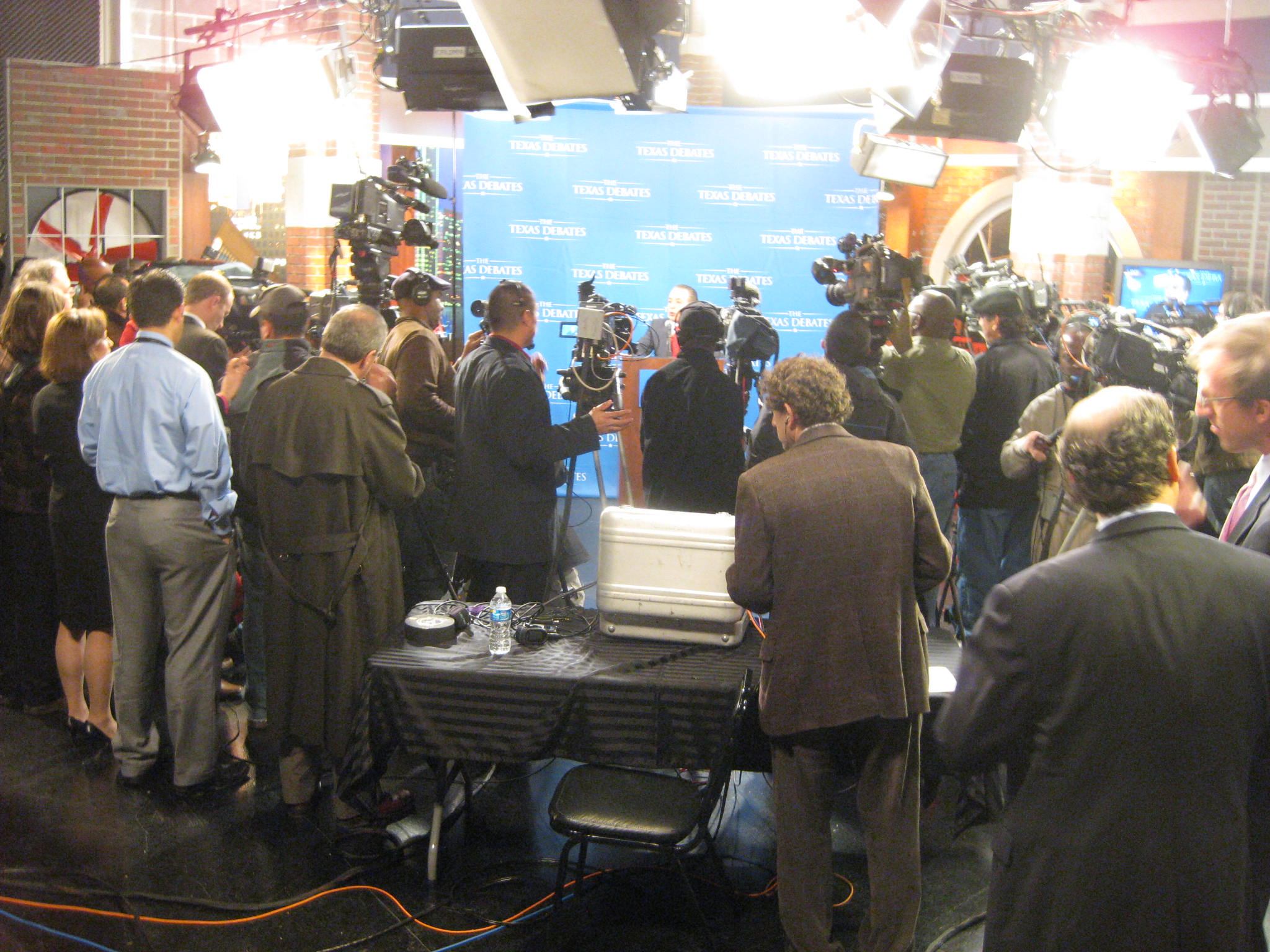