UPDATED: The three Republican gubernatorial candidates — Kay Bailey Hutchison, Debra Medina, and Rick Perry — met for their second, and probably final, debate in Dallas tonight. We came, we watched, we wrote, live-blogging all the way.

As we did in the first debate two weeks ago, we're leaving the results on line; this time, it was Emily Ramshaw at the debate in Dallas and, again, Ross Ramsey in Austin, watching TV like a regular voter.

We also teamed with Austin's KXAN-TV to set up a focus group, in an attempt to see the candidates through the eyes of real voters and not campaign people and political reporters. Elise Hu's on that beat — stay tuned for those stories.

By the way, this debate was sponsored by the Dallas-based BELO Corp., owner of The Dallas Morning News and a group of Texas television stations. It'll appear on their stations (WFAA in Dallas, KHOU in Houston, KENS in San Antonio, and KVUE in Austin) and on other stations in other markets. Check local listings.

Unless you're a fan of the story-telling style in the movie "Memento," we'd suggest setting the order to oldest first, so you can read the debate as it unfolded. 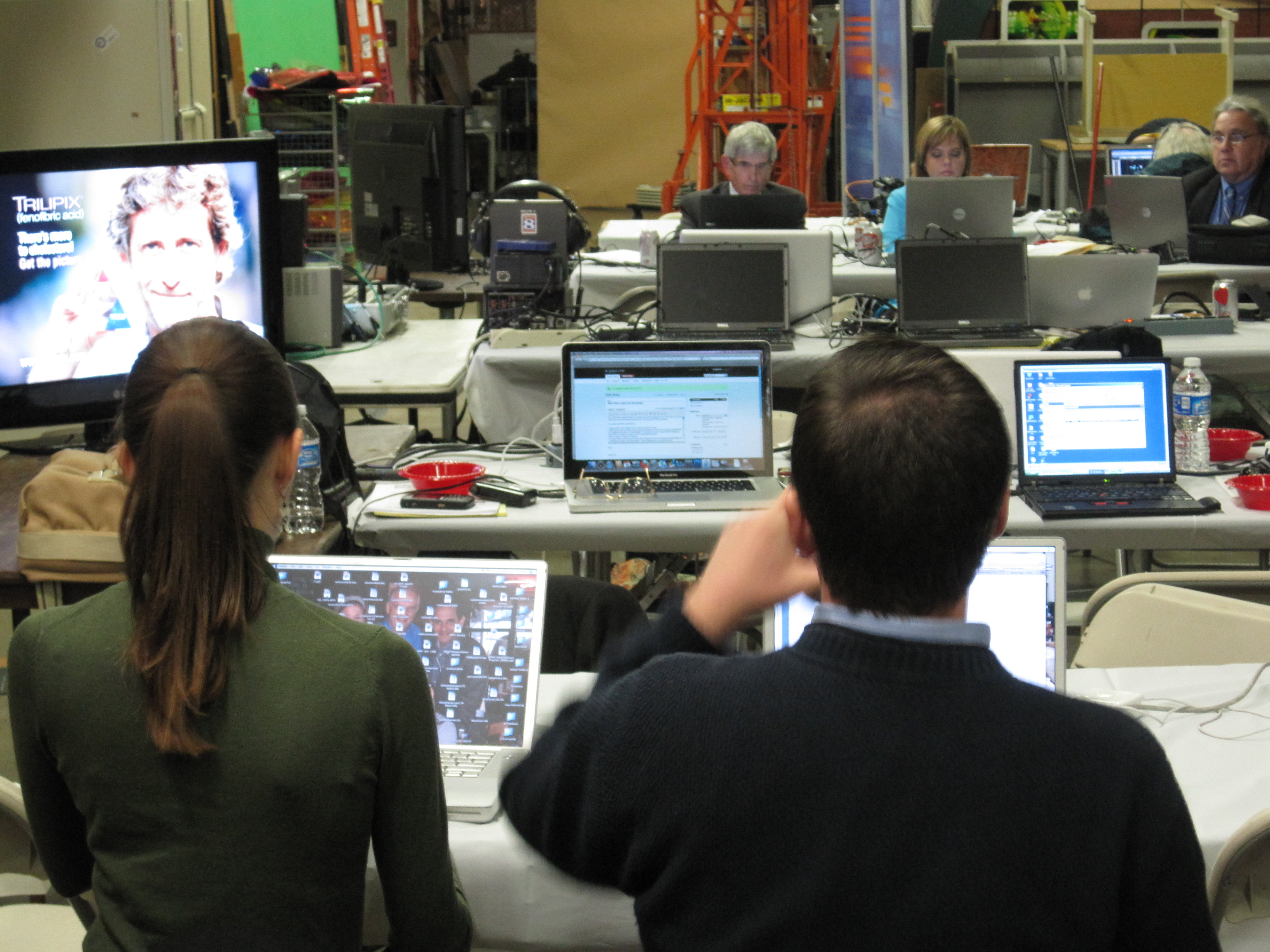 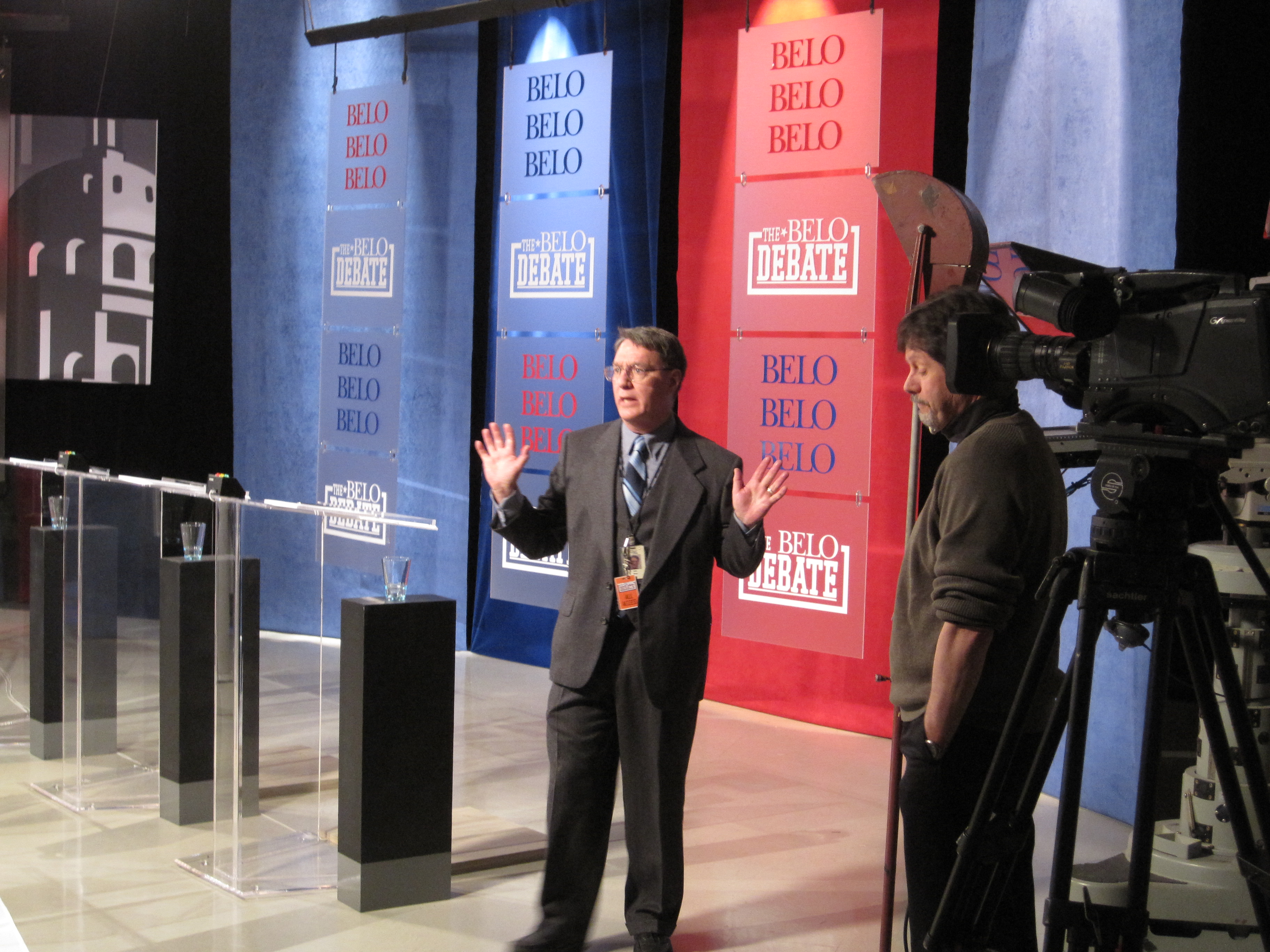 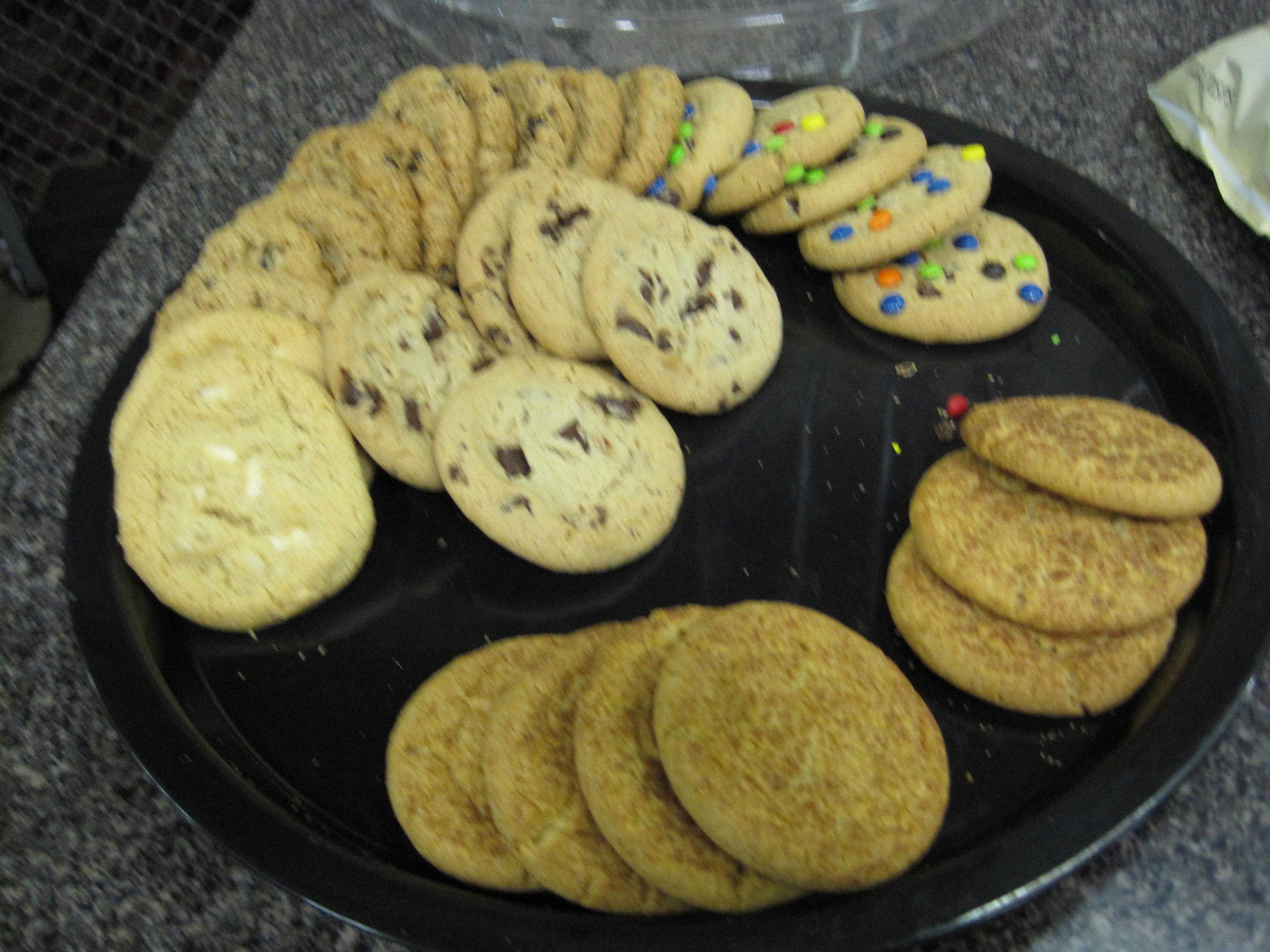 DALLAS, TX, Friday, January 29, 2010 – According to Governor Rick Perry, under his leadership, Texas is the strongest state in the nation, but the devil is in the details.

In a recent interview at the Blogger’s Summit, Governor Perry said that ending the property tax in Texas was a very intriguing and positive idea. However, he fell short of embracing the end of property tax or any significant change in management of the state’s current fiscal crisis, maintaining that Texas is on the right path. “Well, I’m saying “bullshit” and here’s why,” Medina said:

Not only have we seen loss of jobs in the private sector, the most recent State Comptroller’s Fiscal Notes shows total state tax collections have fallen by over 20%, while funds from the federal government to the state government have risen nearly 34% so far this year over last year, to plug the huge hole in Governor Perry’s state budget.

Furthermore, while Texas families and businesses have been tightening their belts during that same year, and while Governor Perry is boasting about our solid economic footing, he has spent nearly $1.7 Billion in his own department[i], 13.5% more this year than last!

“A double-digit spending increase is not sound management. It feels like state theft, pure and simple. He is taking food from the mouths of Texans,” says Debra Medina. “While the Governor is living high-off-the-hog, Texas families are struggling to feed their children and pay their bills.” (End) 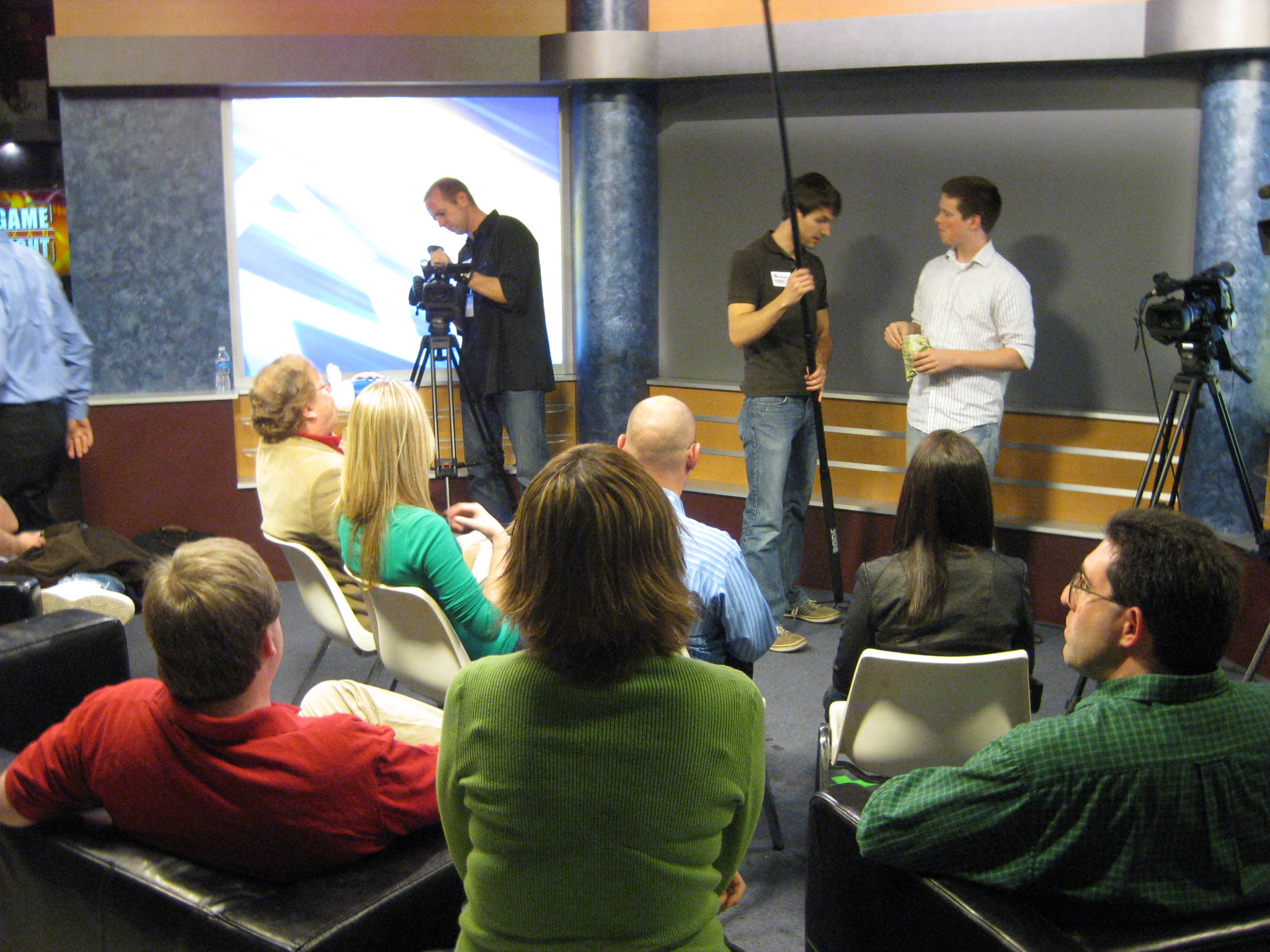 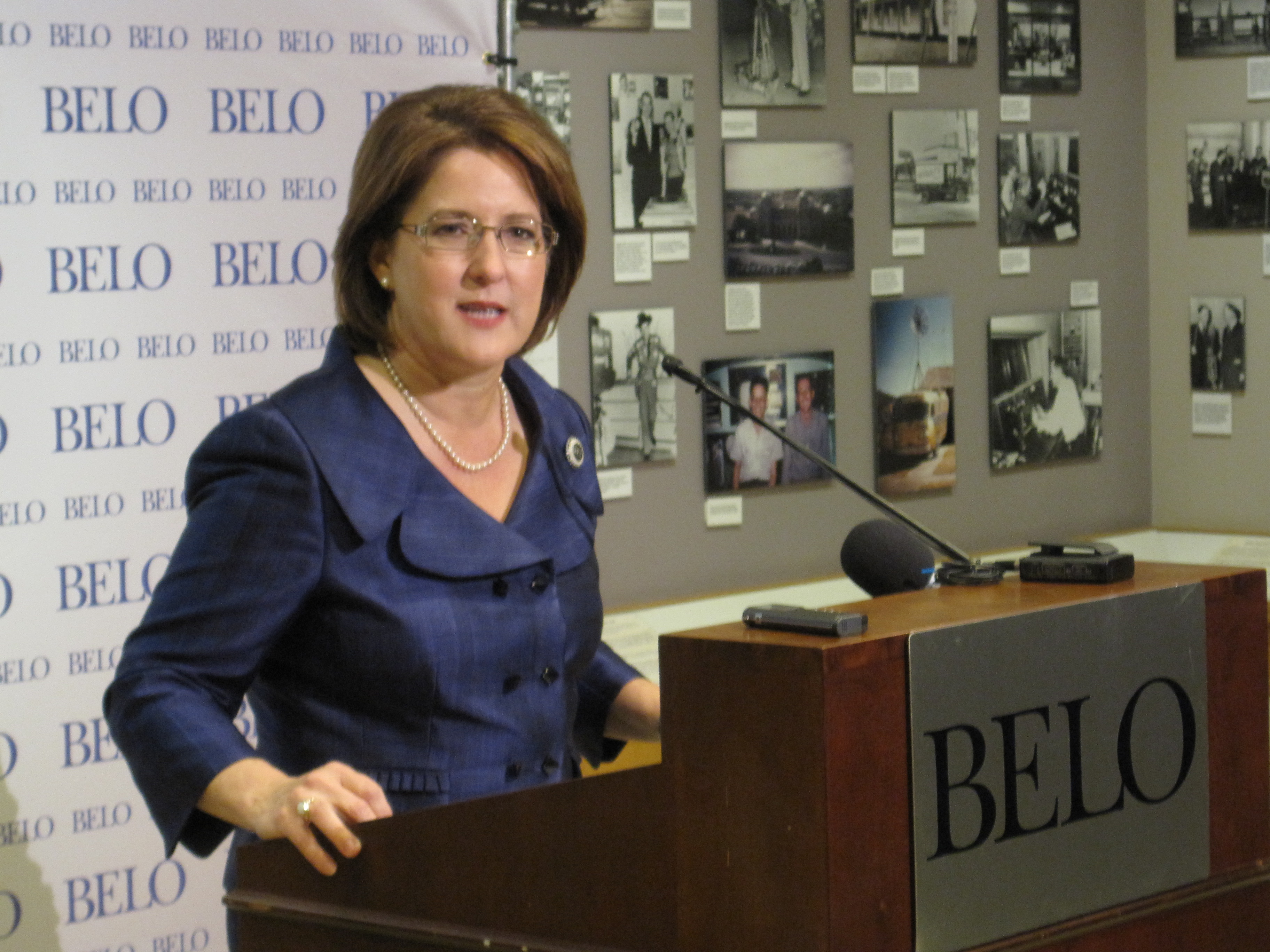