We'll have real time updates, photos and analysis from the Denton debate between GOP gubernatorial candidates Governor Rick Perry, U.S. Senator Kay Bailey Hutchison and Debra Medina. Check back and reload often. Elise is reporting from the University of North-Texas campus, Ross will be providing additional analysis from Austin.

The Texas Debates are being produced by KERA in partnership with CBS 11 (KTVT-TV) and TXA 21 (KTXA-TV), Fort Worth Star-Telegram, KUVN Univisión 23, Texas Association of Broadcasters (TAB), Texas State Network, and the Freedom of Information Foundation of Texas. 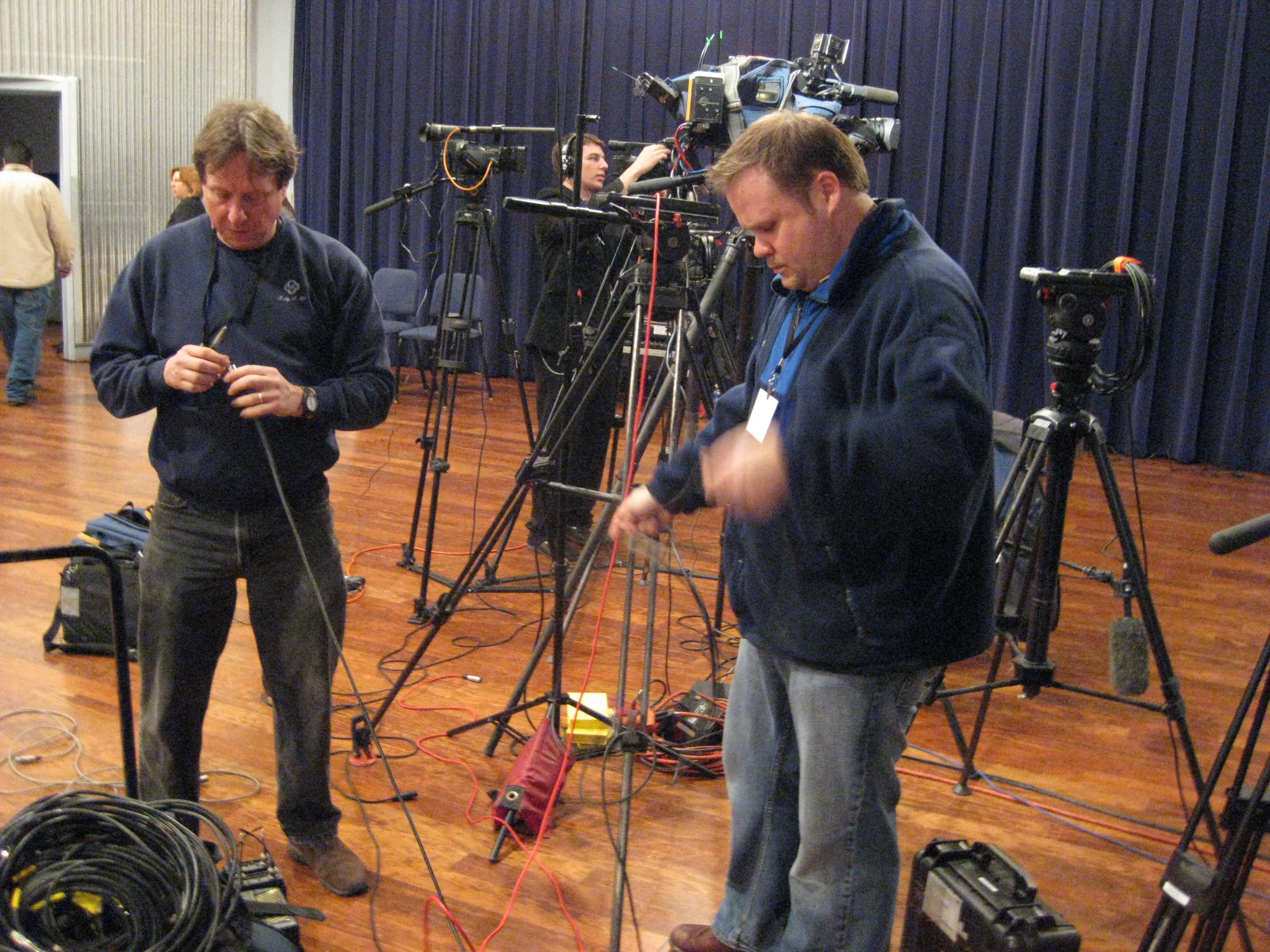 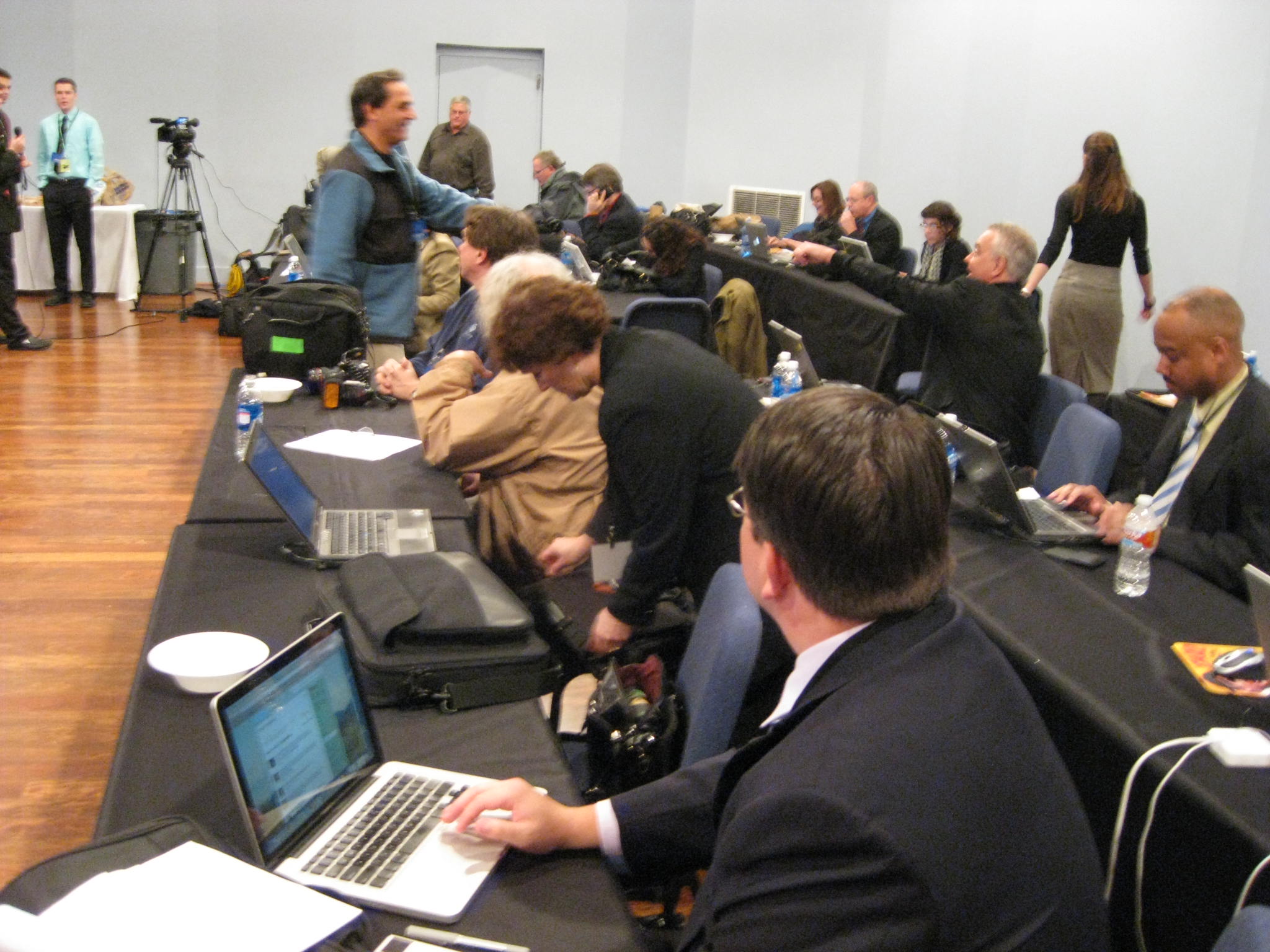 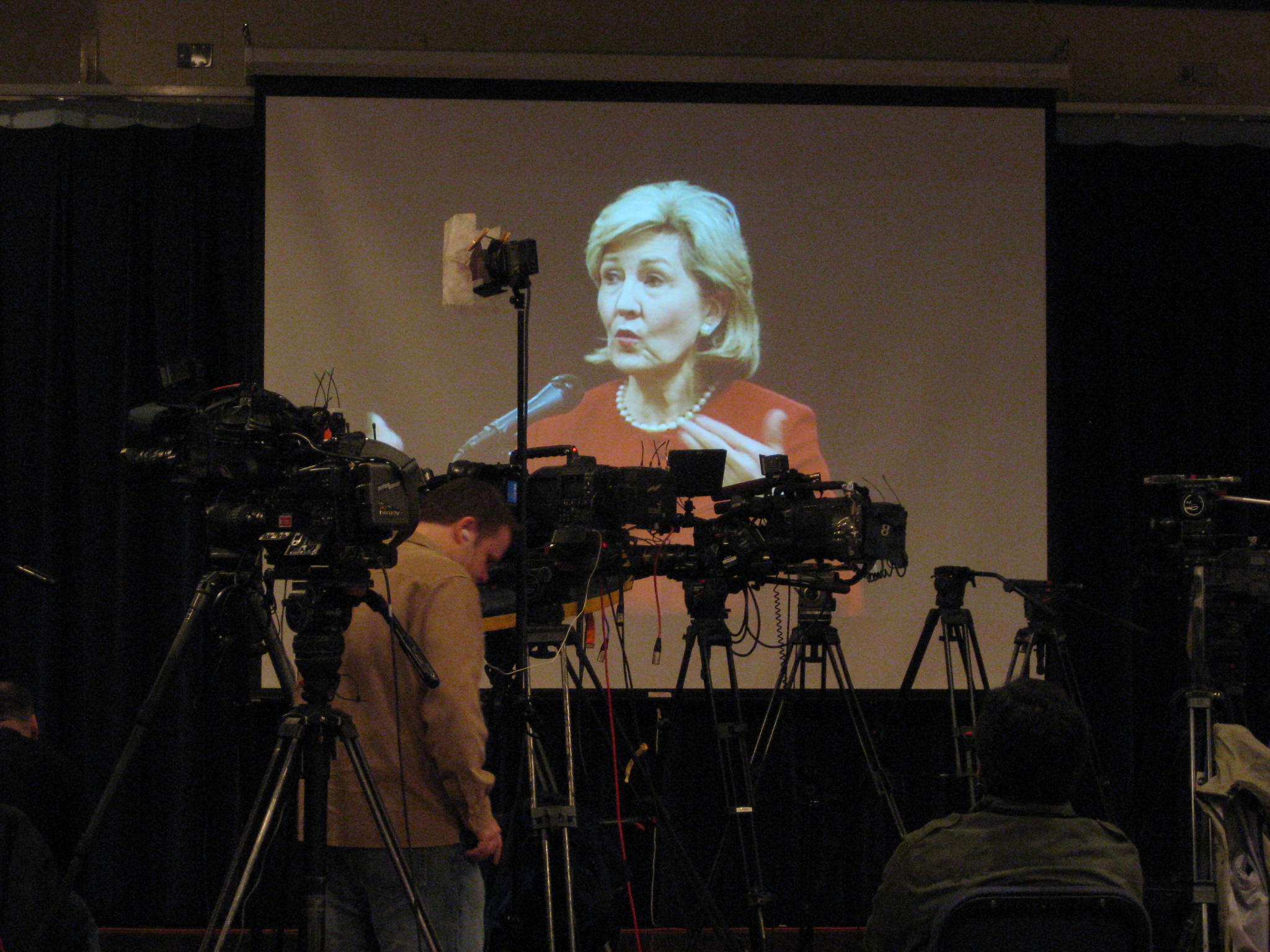 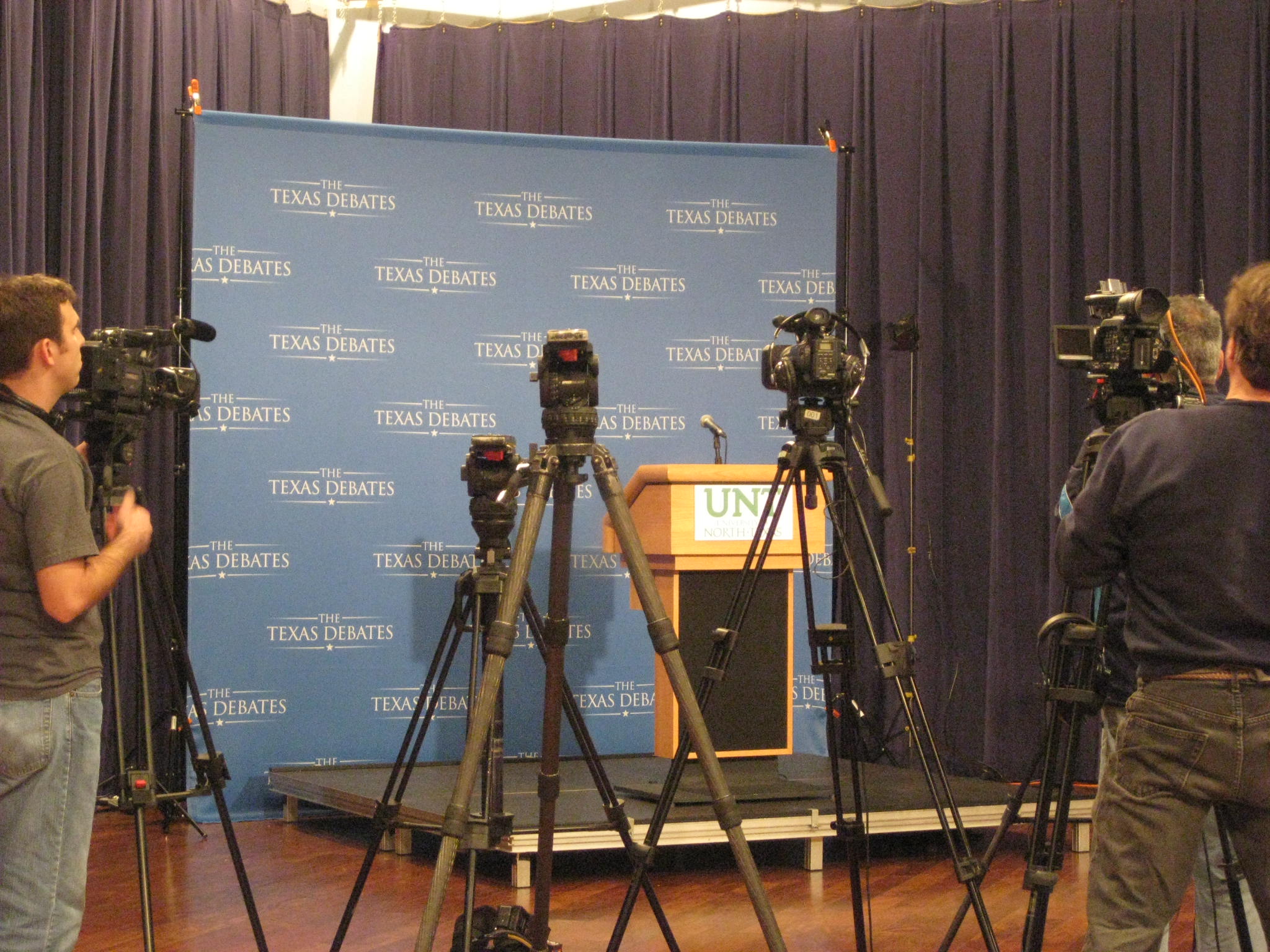 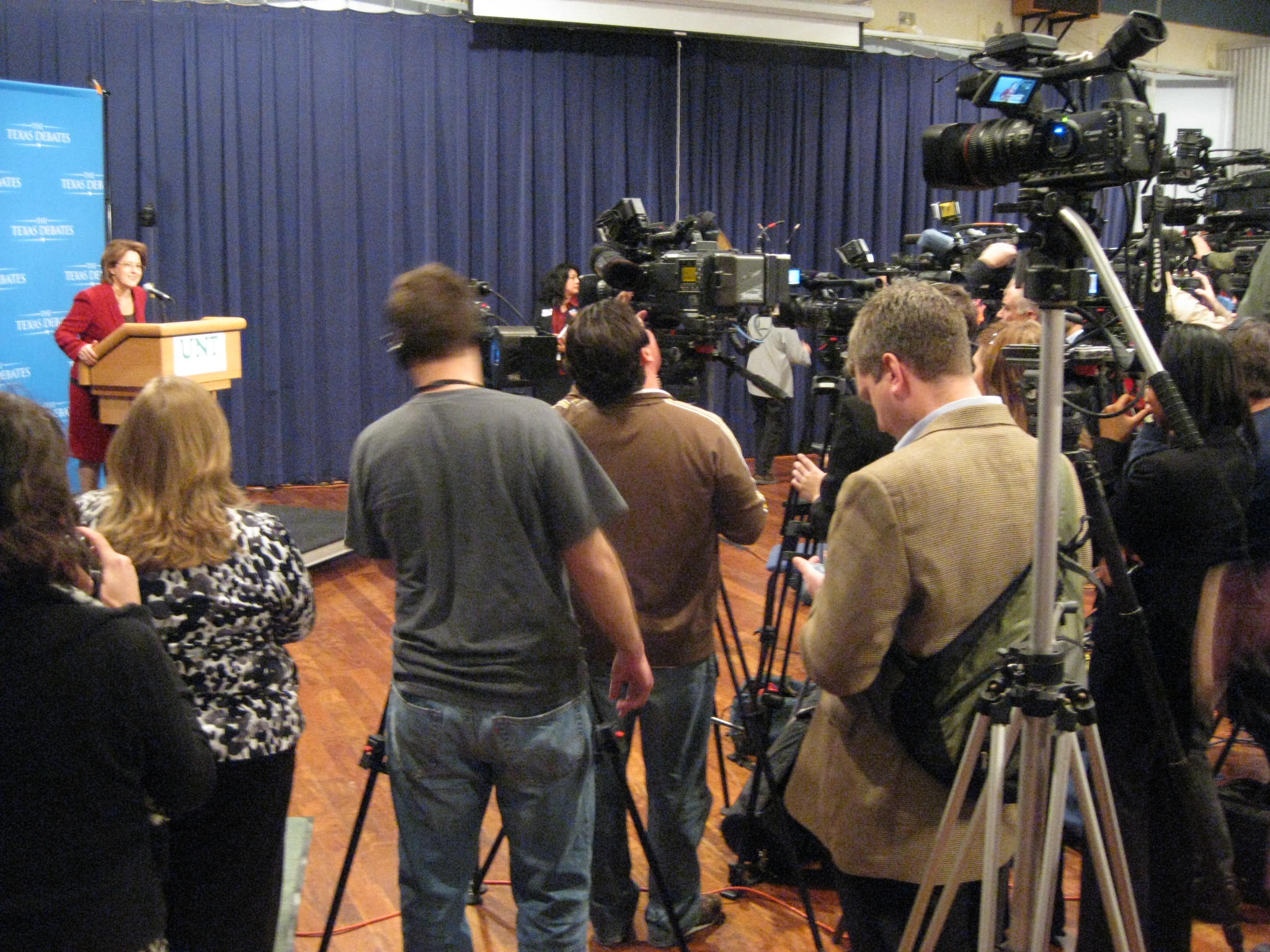