Gov. Greg Abbott's special session agenda is ambitious both because of the number of items he's asking lawmakers to address — 20 in all — and because the House and Senate will have to overcome some sharp divisions before they'll be able to get anything done, writes Ross Ramsey. Here's what you need to know:

• Abbott has made the 85th Legislature’s biggest failures his priorities, writes Ramsey. The House and Senate will have just 30 days to try to reach an agreement on items they couldn't pass during the 140-day regular session.

• Why are lawmakers returning? The leaders of both chambers have different answers. Lt. Gov. Dan Patrick, who presides over the Senate, has blamed House Speaker Joe Straus for obstructing Senate versions of the "bathroom bill," property tax caps and public subsidies for private education, while Straus called the upper chamber out for failing to address must-pass bills to keep state agencies alive.

• Where does Abbott stand? The governor, who was active in failed backstage negotiations between the chambers as the regular session neared its end, has appeared to join Patrick in criticizing Straus. In a radio interview last week, he said the speaker's "priorities differed from the deals that we were trying to broker at the end of the session." Abbott's special session call also includes several items on Patrick's list of priorities, including a "bathroom bill" and education vouchers for special-needs students.

• Republican strategist Matt Mackowiak was elected Tuesday night to chair the Travis County GOP. Mackowiak, who was serving as vice chair of the party, won the top job in a race against Don Zimmerman, a former member of the Austin City Council. Mackowiak received 46 votes from precinct chairs to Zimmerman's 38, according to the party. The county party was previously led by James Dickey, who stepped down earlier this month after being elected chairman of the Texas GOP.

• Are Texas lawmakers planning to ax tree ordinances in more than 50 cities across the state?

• U.S. Sen. Ted Cruz's fragile alliance with GOP leaders is increasingly at the center of efforts to overhaul the Affordable Care Act.

• The president at Prairie View A&M University is stepping down after 14 years to return to the school's faculty and focus on research.

How the U.S. triggered a massacre in Mexico, ProPublica 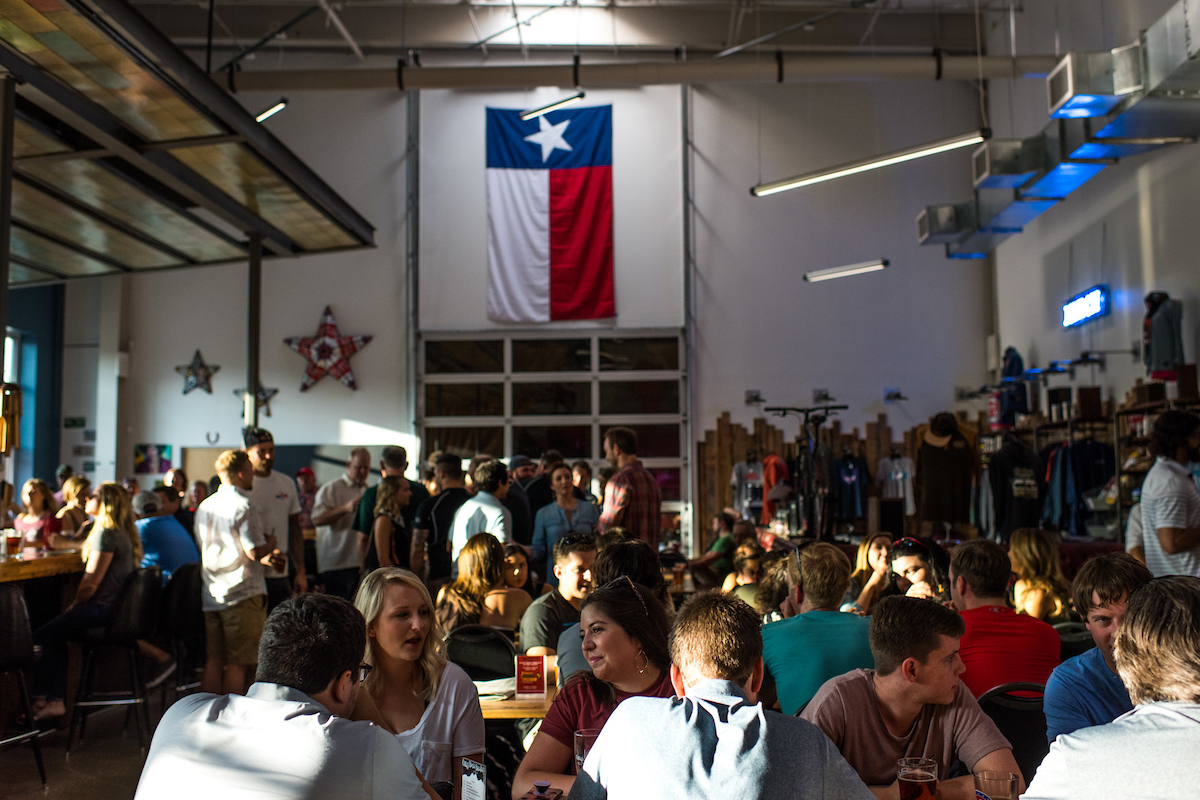 Colorado-based Oskar Blues, maker of Dale's Pale Ale, is opposed to a bill that would require it to pay what critics call an "extortion fee" to beer distributors. Photo by Erika Rich. See more photos on our Instagram account.

"We hope that we are in a much better place — and we certainly are. We are a different university than we were one, two, three, five years ago."

— Linda Livingstone, Baylor University's new president, about how she plans to move the school past scandal.