Did you know Texas voting law requires language interpreters helping someone at the ballot box to also be a registered voter in the same county they're providing help? Well, the U.S. 5th Circuit Court of Appeals is taking up a legal challenge this morning over it. Here's what you need to know:

• What jump-started the legal challenge? A judge ruled last year that the state law violated the federal Voting Rights Act, under which any voter needing assistance because of visual impairments, disabilities or literacy skills can be helped in casting a ballot by the person of their choice, so long as it's not an employer or union leader. The law has been on hold since then.

• But here's the catch — there's a difference between "interpreter" and "assistor." A provision in the state election code lets voters select an "interpreter" to "accompany the voter to the voting station for the purpose of translating the ballot to the voter." But a separate provision says "assistors" can help voters read or mark a ballot, occurring "while the person is in the presence of the voter's ballot." Under the law, an interpreter must be registered to vote in the same county, while assistors don't have to be.

• The case could come down to a question of standing, if Texas has its way. The attorney general’s office, representing the state in the lawsuit, declined to comment on pending litigation. But state attorneys argued that the lower court incorrectly ruled to allow the lawsuit to continue before there was a judgment in the lower court.

• Craft brewers want Gov. Greg Abbott to veto a bill that would put limits on some regulatory relief that benefits them.

• The city of Dallas is joining the fight against the new immigration law in Texas.

• The American Immigration Lawyers Association is ditching its convention in Texas and moving it to another state over the state's new immigration law.

• A Texas court halted the execution of a man convicted in the murder of a McKinney real estate agent in 2007.

• A state lawmaker was arrested by Dallas police for allegedly driving while intoxicated.

Comey claims Trump asked him to 'lift the cloud' of the Russia probe, Politico

2 solar farms in the works for McLennan County, Waco Tribune-Herald

Turner remains on sidelines as cities rush to sue over SB 4, The Houston Chronicle ($) 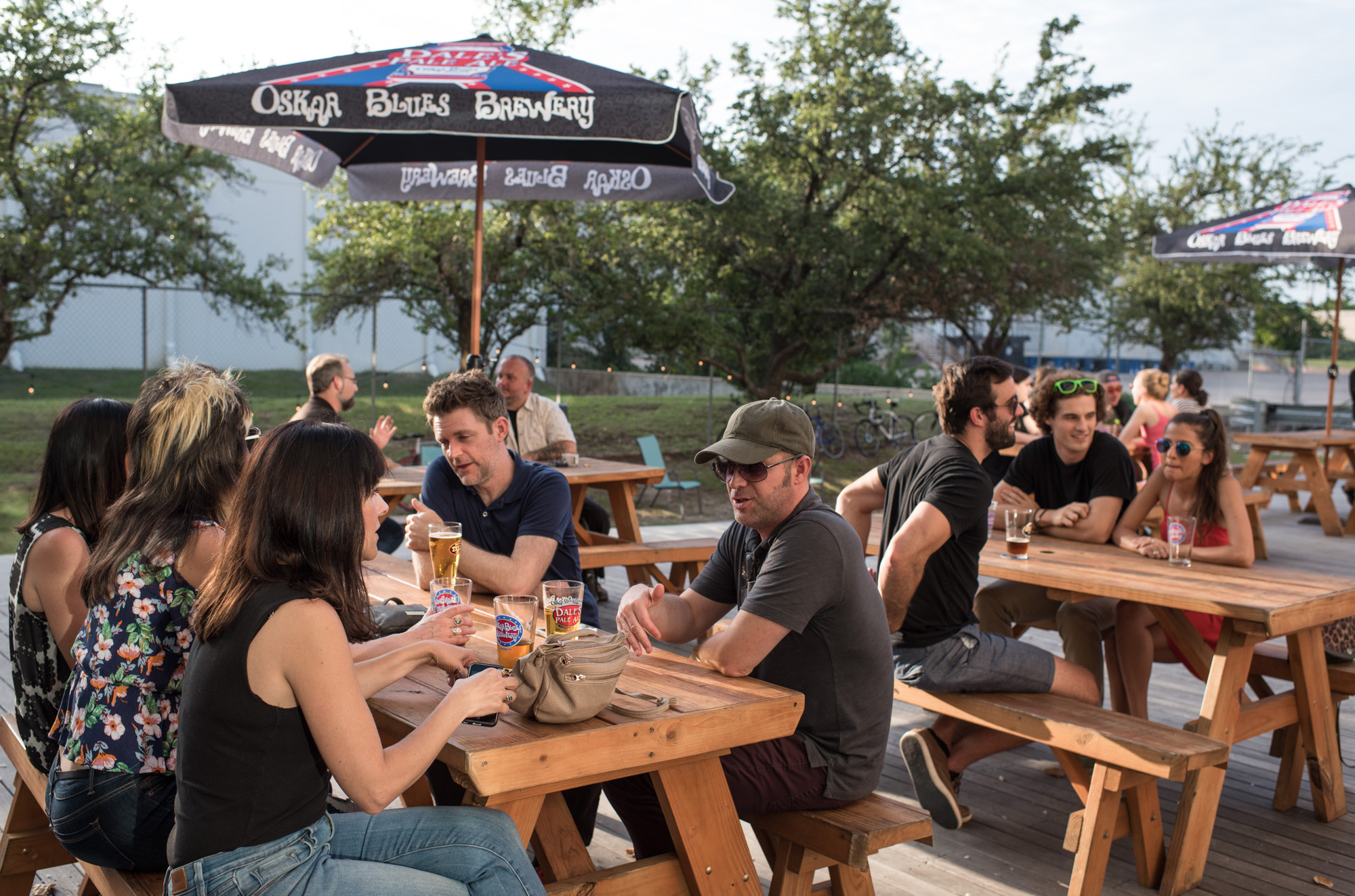 Colorado-based Oskar Blues, maker of Dale's Pale Ale, is opposed to a bill that would require it to pay what critics call an "extortion fee" to beer distributors. Photo by Erika Rich. See more photos on our Instagram account.

— State Rep. Victoria Neave, D-Dallas, about her arrest Tuesday night on a DWI charge in Dallas.