College aid becomes less ambitious as the number of poor students grows
Sixty percent of Texas schoolchildren are poor, and the state wants more of them to go to college. But the aid it offers them doesn't go nearly as far as it used to.

Key chairman says House will take its time on "sanctuary" legislation
A day after hearing from peace officers largely opposed to the state's current proposal to outlaw "sanctuary cities," the chairman of the House committee that controls the proposal's future said he'd like to see some significant changes.

The Trump Administration's proposed budget, released Thursday, would cut around $14 million from Texas programs aimed at providing tutoring, mentorship and counseling for low-income students in the state. Here's what you need to know: 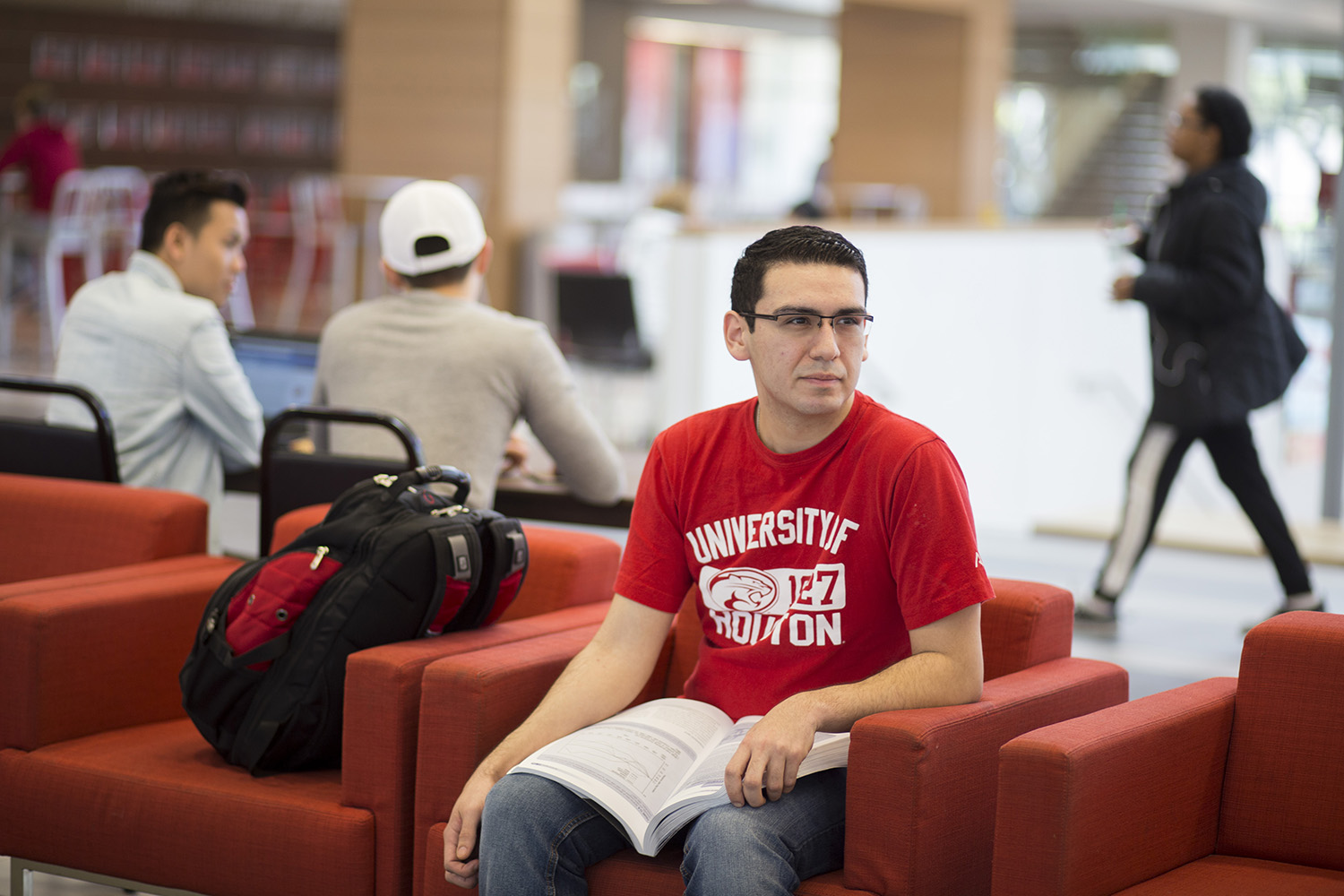 Pre-med sophomore Ricardo Gutierrez on the University of Houston campus on March 15. Photo by Michael Stravato. See more photos on our Instagram account.

"Families, the business community, academic researchers and policymakers all especially understand the importance of Pre-K for low-income children. For them, it is most often the very difference between academic success and failure."

— Robert Sanborn, president and CEO of Children at Risk, on pre-K in Texas via TribTalk