Hundreds attend vigil for refugees at Austin church
Hundreds of people packed the First English Lutheran Church in Austin on Monday evening as part of an interfaith vigil in support of refugees.

Hope turns to heartache for Texas volunteers looking to help refugees
President Trump’s executive order restricting travel from seven predominantly Muslim countries and halting refugee admissions left many refugee resettlement agencies wondering what was left of their mission. But they were undeterred.

Juvenile justice advocates look to raise age of criminal responsibility to 18
Seventeen-year-olds can't vote, join the military or buy cigarettes or alcohol, but they're treated as adults in criminal cases in Texas. About 200 people rallied at the Capitol on Monday to change that.

Texas lawmakers fired up about state CPS and foster care woes
On Monday, the Senate Finance Committee scrutinized Department of Family and Protective Services budget requests while the House Workgroup on Child Protective Services floated a proposal to make the department a standalone agency.

Two Texas mosques burned to the ground this month
The Islamic Center of Victoria was destroyed by a massive fire Saturday, less than three weeks after the partly constructed Islamic Center of Lake Travis suffered the same fate.

Dallas freeway becomes national target for highway teardown movement
After spending years as a target of Dallas activists, I-345 is now among a list of U.S. highways that a national group thinks should be torn down. But a lot may have to happen before city leaders decide the freeway's fate.

Texas rep placed under state protection after filing bill to ban abortions
State Rep. Tony Tinderholt, R-Arlington, has been placed under the protection of the Texas Department of Public Safety after getting death threats following his filing of a bill to criminalize abortion in Texas.

Gov. Greg Abbott will give his State of the State address at 11 a.m. today. Watch the livestream live on our site and follow Texas Tribune reporters Patrick Svitek, Marissa Evans and Matthew Watkins for updates.

I'm a Syrian refugee in Texas. I have no idea when I'll see my children again, Vox

For a complete list of upcoming events, visit our site here. 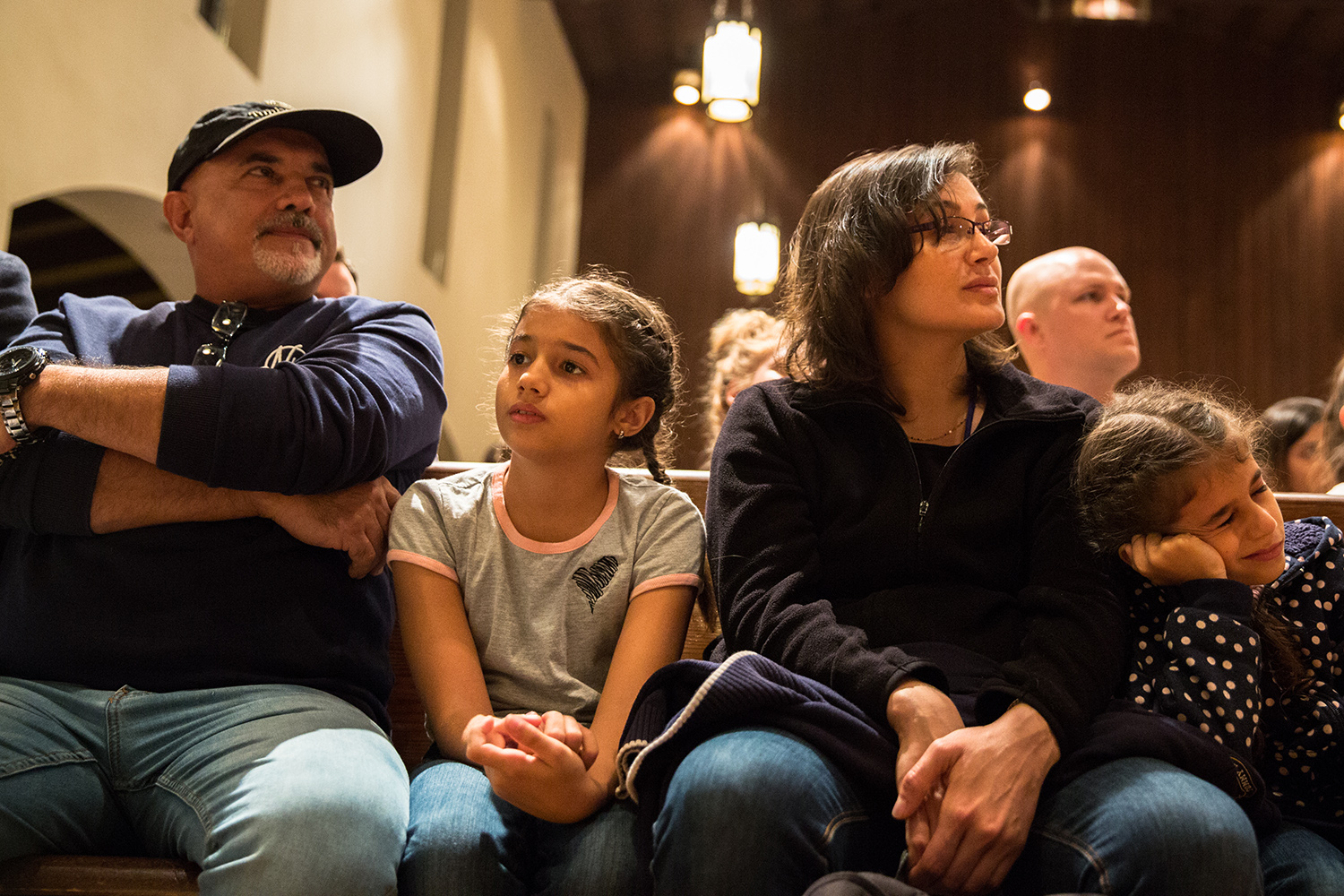 "Eliminating protection of teacher-student communication will almost certainly place LGBTQ students in situations in which they are forced to choose between seeking out the support of a trusted teacher and running the risk of being outed to potentially rejecting parents, or to remain silent about an important part of who they are."