This is Bobby Blanchard, and starting today, I'll be writing and producing The Brief along with Texas Tribune fellows Sanya Mansoor and Cassi Pollock. You’ll notice a few small changes in today's edition that reflect feedback we received from many of you in a recent survey. We hope you like them, and most of all, that The Brief continues to prepare you for the day ahead in Texas politics. Let us know what you think. Email me anytime at thebrief@texastribune.org. Thanks, and happy Monday! If you have friends who might want to join our list, please forward this email. They can click here to sign up. – BB

Six years after first attempt, fight over anti-sanctuary cities bill has changed
Bills targeting "sanctuary cities" failed to pass the Texas Legislature in 2011 and 2015, but similar efforts this session have better chances of making it to Gov. Greg Abbott's desk.

Texas jail reforms are planned, but some fear unfunded mandates (video)
A year and a half after Sandra Bland was found dead in the Waller County Jail, Texas lawmakers are expected to consider new jail reforms. But rural sheriffs worry the state’s tight budget situation could result in unfunded mandates.

Analysis: When watching lawmakers, think of the high school cafeteria
Not everything is stuck in silos, but following particular groups is a way to cut through the sheer volume of good and bad ideas that steam up the Texas government’s windows every two years.

Houston police chief urges better mental health care for officers
Art Acevedo, the newly hired head of the police force in Texas' largest city, acknowledged at a Tribune symposium on Saturday the difficulty of finding new funding for the effort but argued for its importance.

5 things to watch in the child welfare fight this session
Texas children facing abuse and neglect are going to be a major issue during the 85th Legislative Session as legislators grapple with less funding, a federal court case and troubling headlines about failings at the Department of Family and Protective Services.

Lockheed Martin CEO says 1,800 new jobs coming to Fort Worth after Trump meeting
Lockheed Martin CEO Marillyn Hewson emerged from a meeting with President-elect Donald Trump on Friday promising to add 1,800 jobs at its Fort Worth facility and reduce the cost of its signature fighter plane, the F-35.

Ken Paxton's lawyers fight SEC bid to subpoena 15 more in fraud investigation
Lawyers for Attorney General Ken Paxton argue the U.S. Securities and Exchange Commission is scrambling to save its civil securities fraud case against him. Paxton is headed to trial in May on similar criminal charges at the state level.

After Sandra Bland's suicide in a Waller County jail cell, several Texas lawmakers promised criminal justice reforms to help improve the way county jails help inmates with mental health issues. But now a big question looms ahead of the session: Who is going to pay for those reforms in a tight budget year? 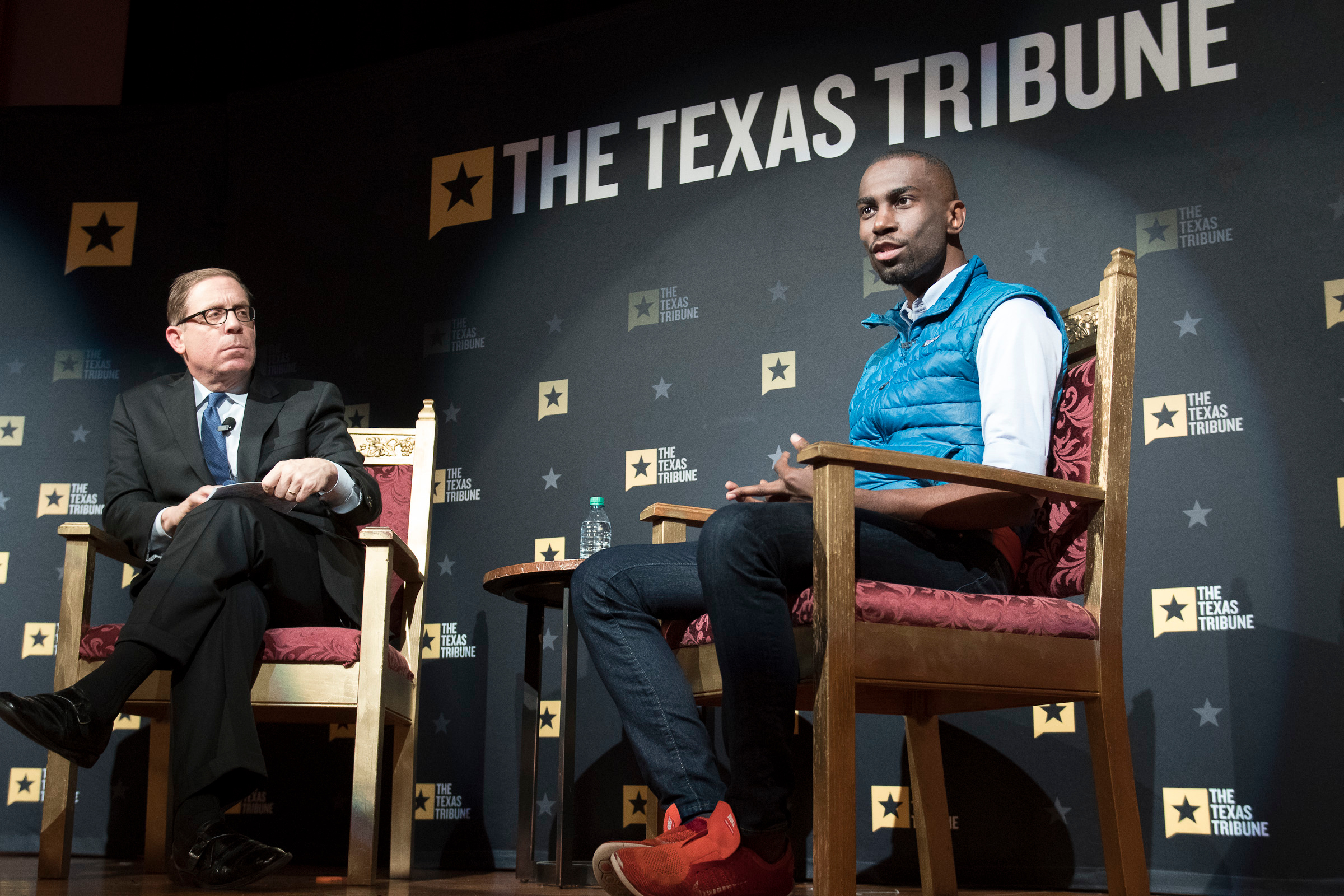 “It’s something that I’m starting the conversation for. Doing this is not about being punitive. It’s about saving careers, saving marriages and saving lives. It’s the right thing to do.”