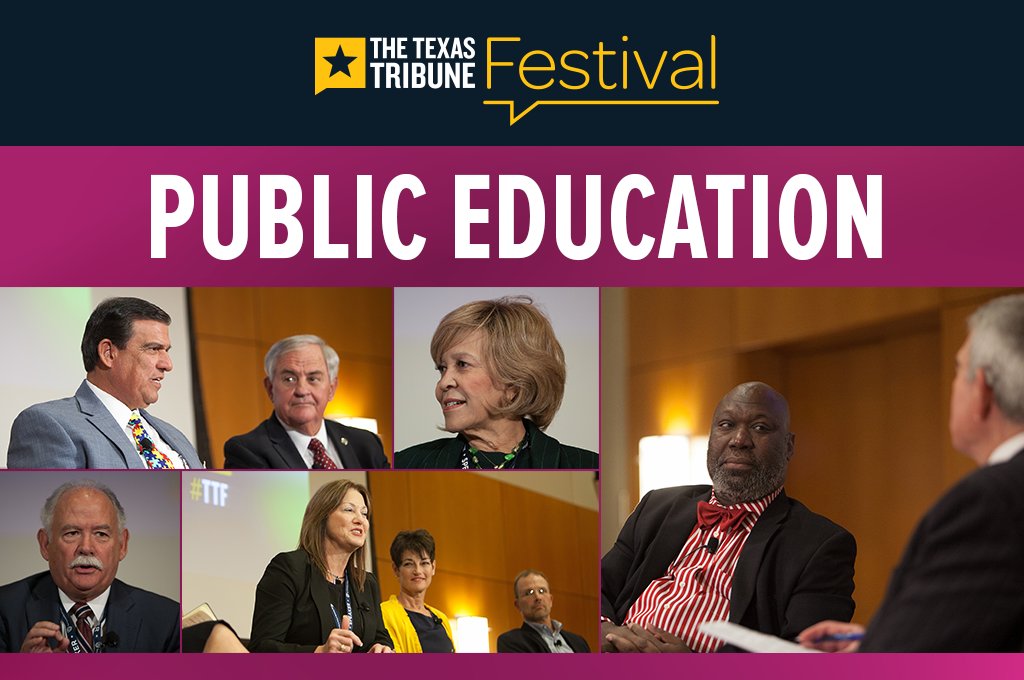 The Public Education track at the 2015 Texas Tribune Festival featured panel discussions on turning around struggling schools, pre-K, public education and the Legislature, and charter schools. There was also a one-on-one conversation with outgoing Texas Education Commissioner Michael Williams. Scroll down to listen to audio from those sessions.

Texas Education Commissioner Michael Williams is interviewed by Dan Rather, host of The Big Interview and Dan Rather Reports.