For years, the Legislature has been stockpiling hundreds of millions of dollars meant for Texas’ parks in order to artificially balance the state budget. That practice may not end completely with the passage of House Bill 158, but it’s certainly being scaled down, at least for the next few years.

The bill, authored by State Rep. Lyle Larson, R-San Antonio, ensures that all money Texas collects from the sporting goods sales tax is used for parks and historical sites. That could pump more than $200 million into state parks over the next five years, along with almost $80 million for local parks.

That money will put a dent in years of deferred maintenance and needed repairs, including failing sewer systems, destroyed visitors centers and dilapidated mobile homes for on-site staff. But it won’t fill the whole gap, which the Texas Parks and Wildlife Department expects to be close to $1 billion. Here are some of the parks that the department says are priorities to fix. 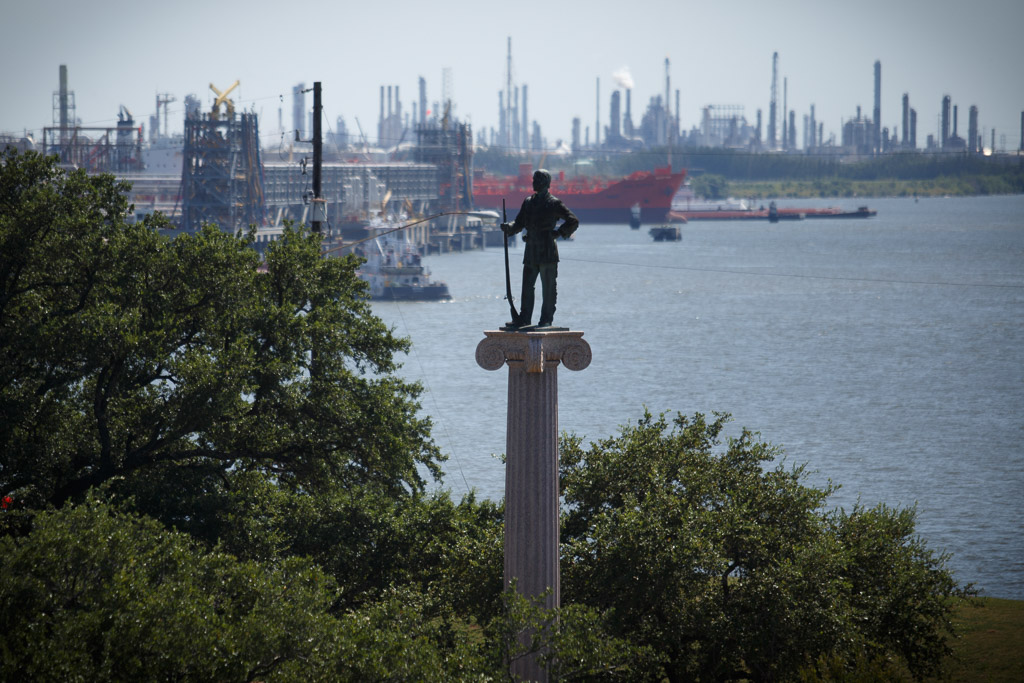 A monument to Texas revolutionaries at the Battleship Texas State Historic Site in La Porte. The 100-year-old ship has a number of internal structural problems that will cost an estimated $25 million to repair. 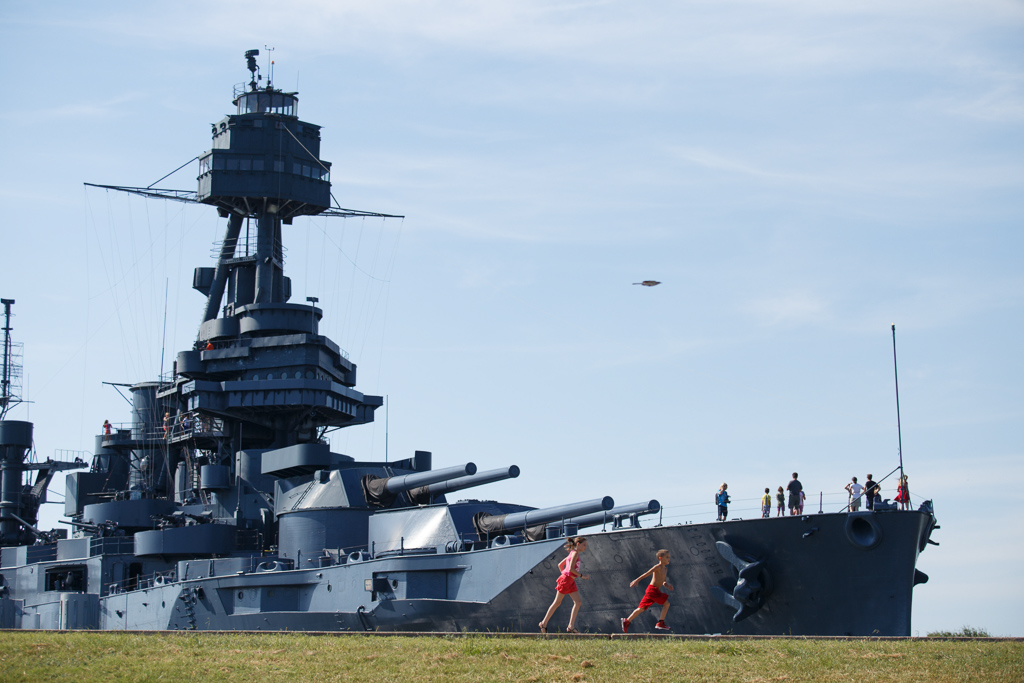 The battleship is known for its role in some of the biggest battles during World Wars I and II. 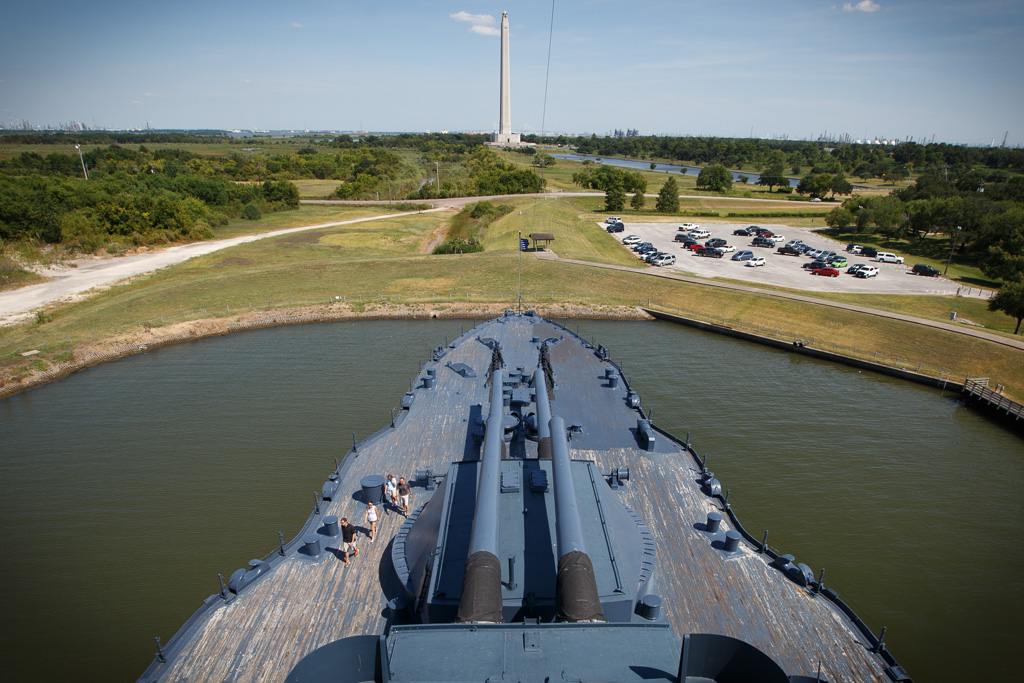 A fading deck on Battleship Texas, where rust is taking its toll. 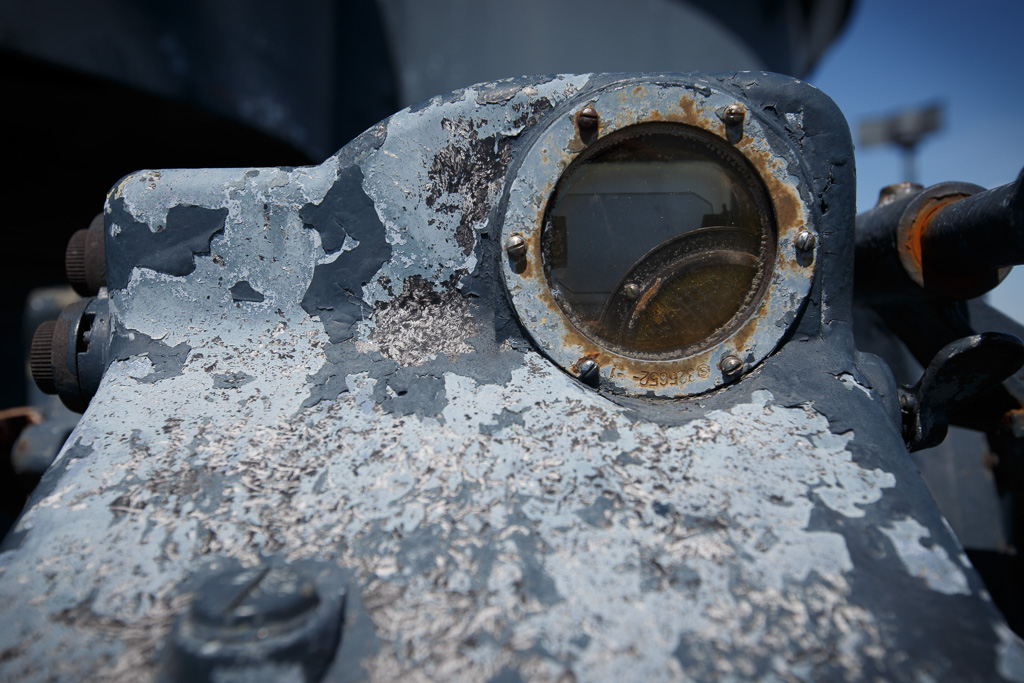 Paint and corrosion on the bridge of Battleship Texas, a result of the century-old steel ship sitting in brackish water for decades. 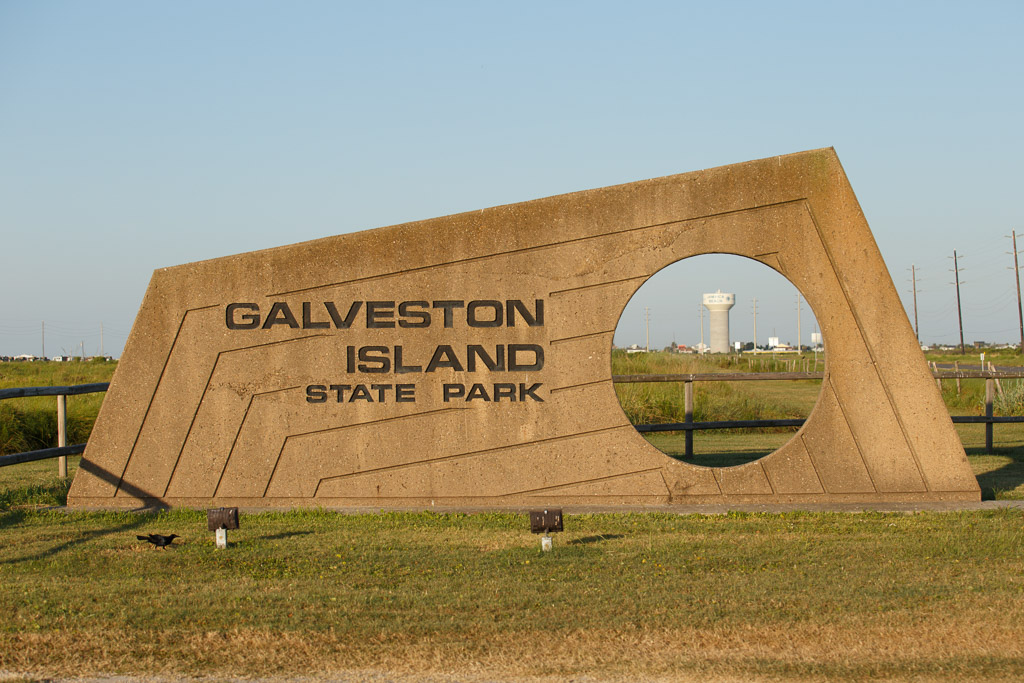 Galveston Island State Park suffered a lot of damage during Hurricane Ike in 2008, and its visitors center was destroyed. The state estimates it will cost $6.5 million to complete needed beachside redevelopment at the park. 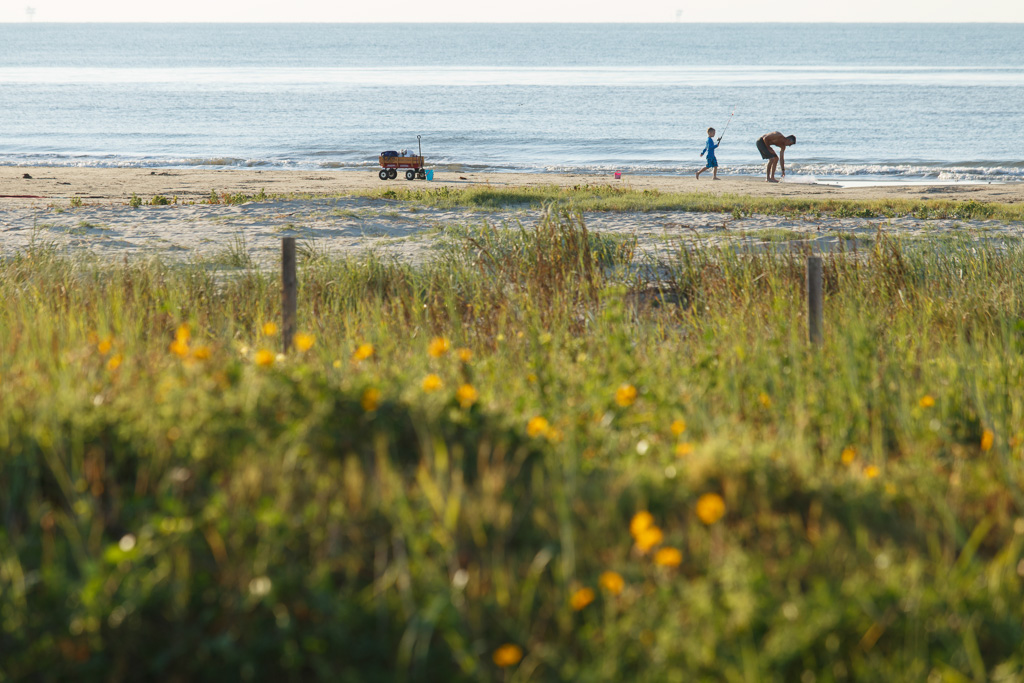 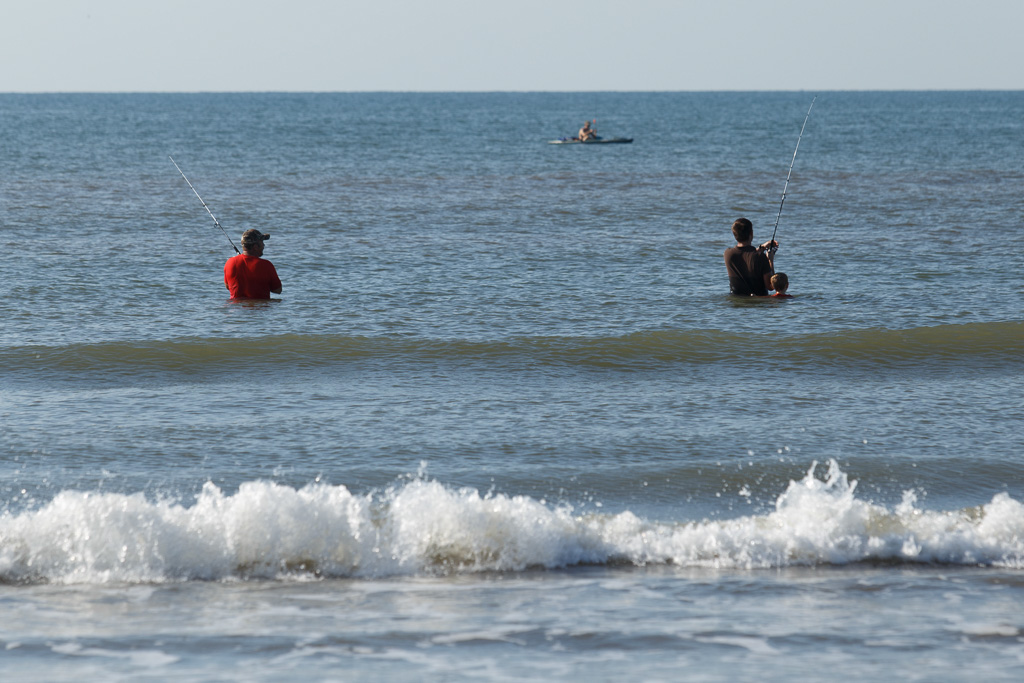 Visitors fish on the shore of Galveston Island State Park. 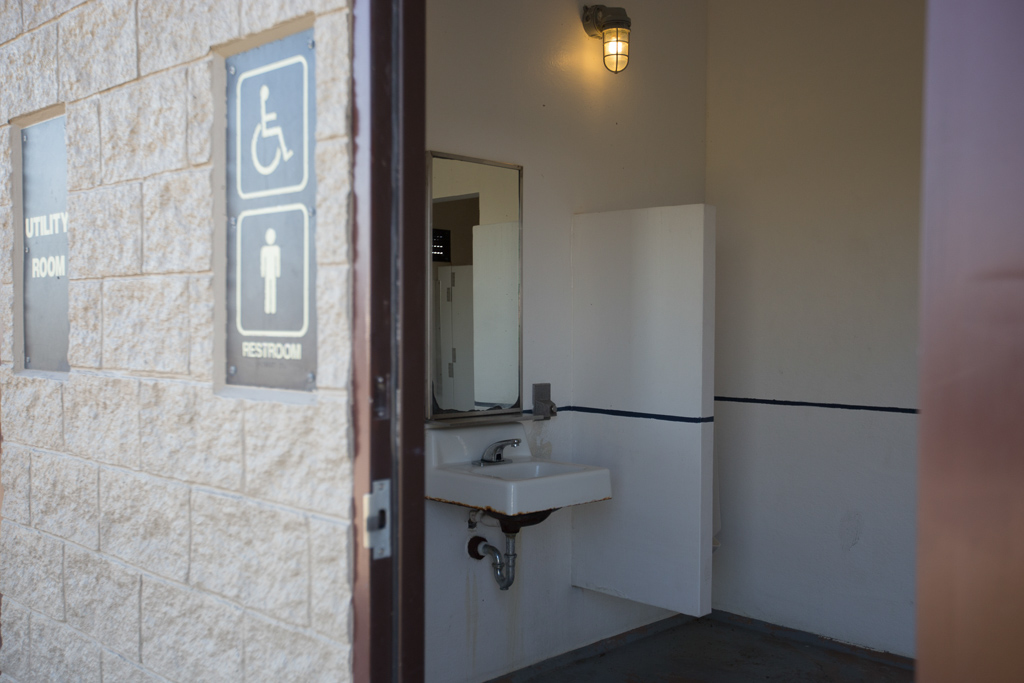 A black line in a bathroom at Galveston Island State Park marks the water level during Hurricane Ike. 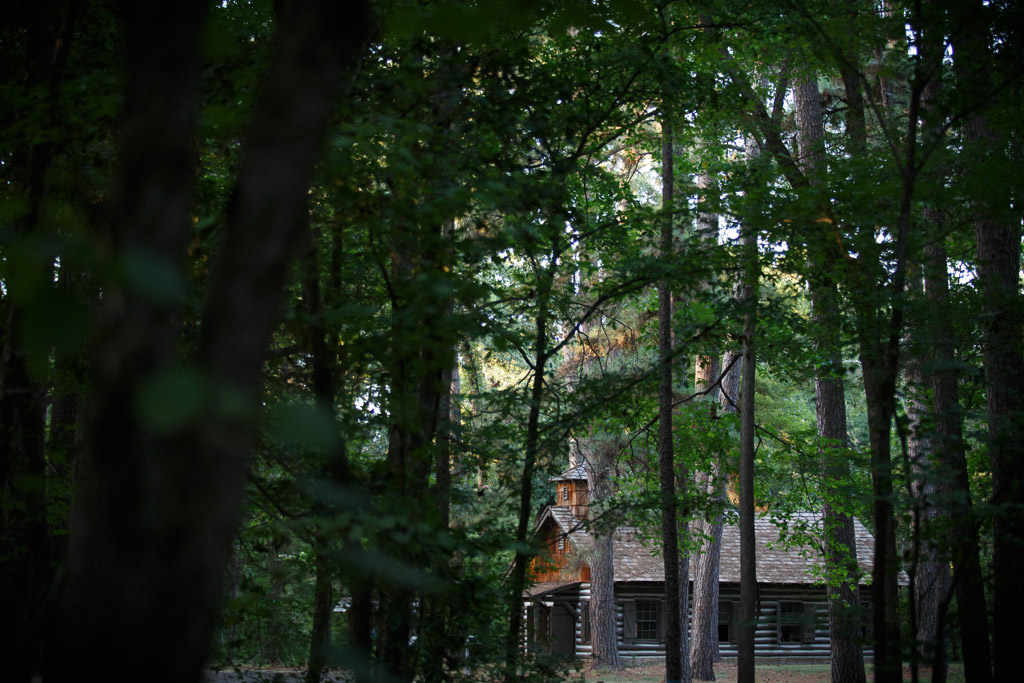 The Mission San Francisco de los Tejas at Mission Tejas State Park in East Texas. The park's visitors center was destroyed by Hurricane Ike in 2008. Replacing it will cost more than $2 million, according to the Texas Parks and Wildlife Department. 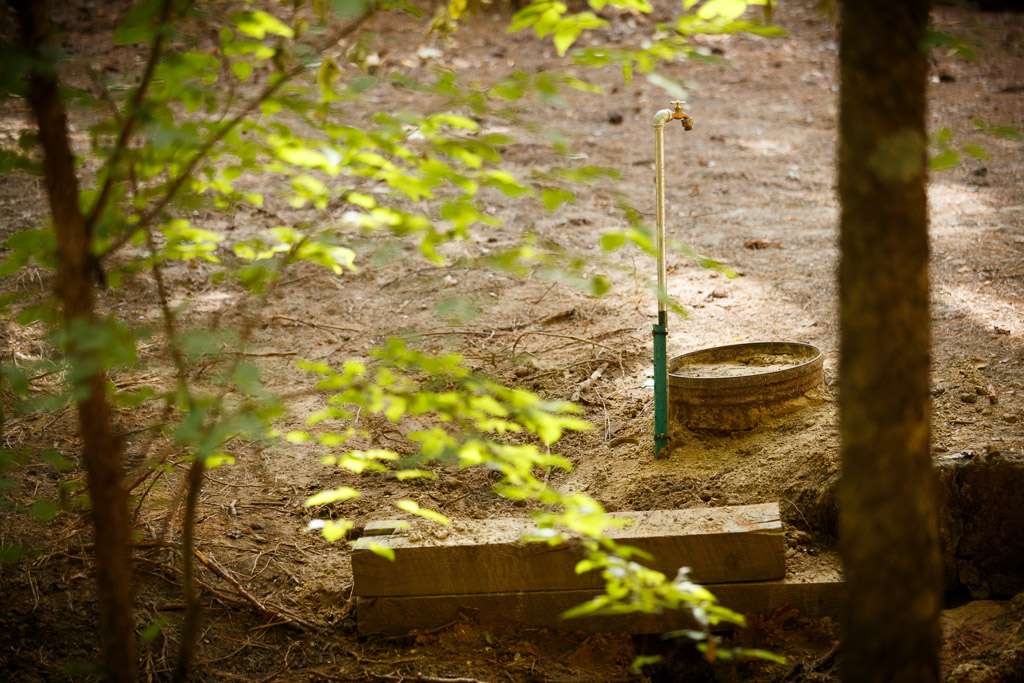 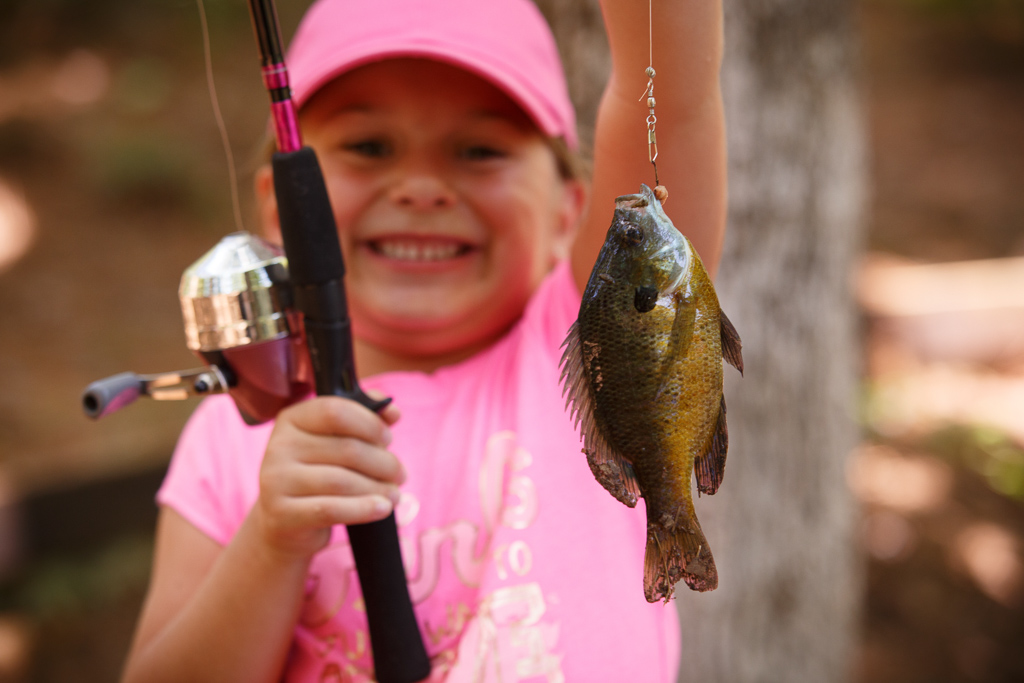 Leah Garrett, 5, from Texas City, during her first fishing trip ever at Mission Tejas State Park in August 2015.