Here are the people who are set to be working — some of them for the second time — to send former Gov. Rick Perry to the White House: 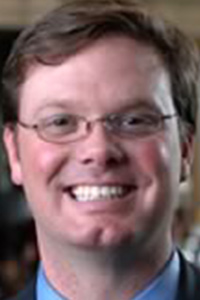 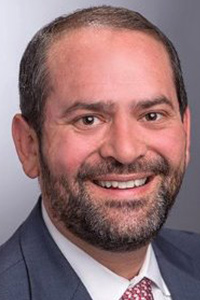 Johnson and Miller are by far Perry's most senior advisers. Miller, who spearheaded Perry's 2012 bid in California, has long been expected to run his 2016 campaign, while Johnson, it is said, will eventually settle into a role as Perry's top strategist. Johnson ran Perry's 2012 campaign, a credential that makes him the highest-ranking holdover from the last bid. Miller has received the most credit for rehabilitating Perry's national image in the years since his 2012 campaign ended in embarrassment. The two are among Perry's closest confidantes.

In some ways, Johnson and Miller have filled the void left by Dave Carney, the veteran New Hampshire-based strategist who had been with Perry for years before orchestrating his 2012 run. This time around, Carney is not expected to be involved in Perry's presidential operation. 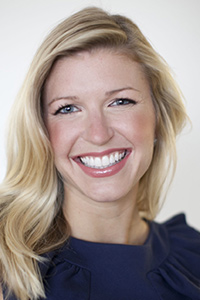 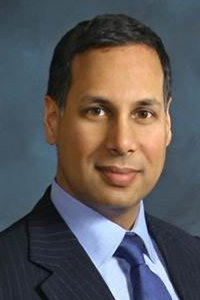 McCloskey and Roy likely will serve as Perry's top policy hands. McCloskey, a Dallas economist who used to work for the American Enterprise Institute, played a central role in organizing a series of briefings over the past several months aimed at bringing Perry up to speed on a wide range of issues. Roy, a senior fellow at the Manhattan Institute and Forbes opinion editor, is among the most respected GOP voices on health care, though his work for Perry's 2016 campaign is expected to span a variety of issues. 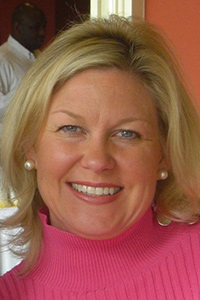 Another holdover from Perry's 2012 campaign, Lauderback is expected to serve as his top fundraiser. Having also raised money for his 2010 gubernatorial re-election bid, she is well-versed in the vast world of GOP fundraising in Texas — and Perry's longtime connections to it. Her resume also includes finance consulting gigs for the Republican Governors Association, the National Republican Senatorial Committee and Greg Abbott's 2014 gubernatorial campaign. 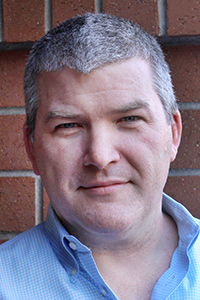 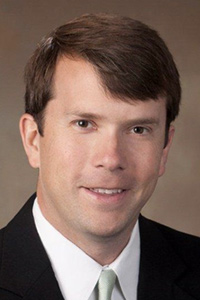 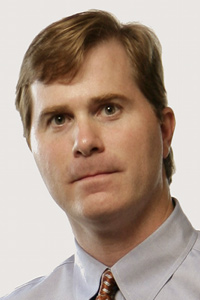 The Barbour family, a big brand in GOP politics, has long been close to the Perrys. Brothers Austin and Henry, both Mississippi-based operatives, are poised to be the most involved in Perry's 2016 plans. Austin is running a pro-Perry super PAC called Opportunity and Freedom PAC, while Henry remains an informal adviser who reliably has the former governor's ear.

Perry's point men in the early-voting states have played especially active roles in light of his nearly nonstop travel to Iowa, New Hampshire and South Carolina since stepping down as governor in January. Calling the shots in Iowa is Bob Haus, the veteran GOP strategist who served in the same capacity for Perry's 2012 bid. Katon Dawson, Perry's top adviser in South Carolina, is another return player from the 2012 campaign. New to Perry's early-state crew is New Hampshire's Mike Dennehy, the longtime Republican strategist who helped engineer John McCain's come-from-behind win in the 2008 Granite State primary.

Having worked seven years in Perry's office, there perhaps is no other spokesperson on the campaign as well-equipped to discuss his gubernatorial record than Nashed. She is expected to lead Perry's press shop, which likely will also include Travis Considine, a former spokesman for former Lt. Gov. David Dewhurst. Considine and Nashed were Perry's most active liaisons to the press as he wound down his governorship and prepared for a 2016 bid.

Other people to know