Bracken Cave, in Comal County just north of San Antonio, is home to the world's largest bat colony. From March to October, as many as 20 million Mexican free-tailed bats huddle in the cave during daylight hours, emerging at dusk in a spectacular tide that can last for hours.

The colony, one of the most unusual natural features of the Texas Hill Country, has been around for more than 10,000 years. But plans to build a 3,600-home subdivision just south of the cave, directly under the bats' flightpath, has the cave's defenders up in arms. Check out this series of photos showing the creatures' nightly emergence. 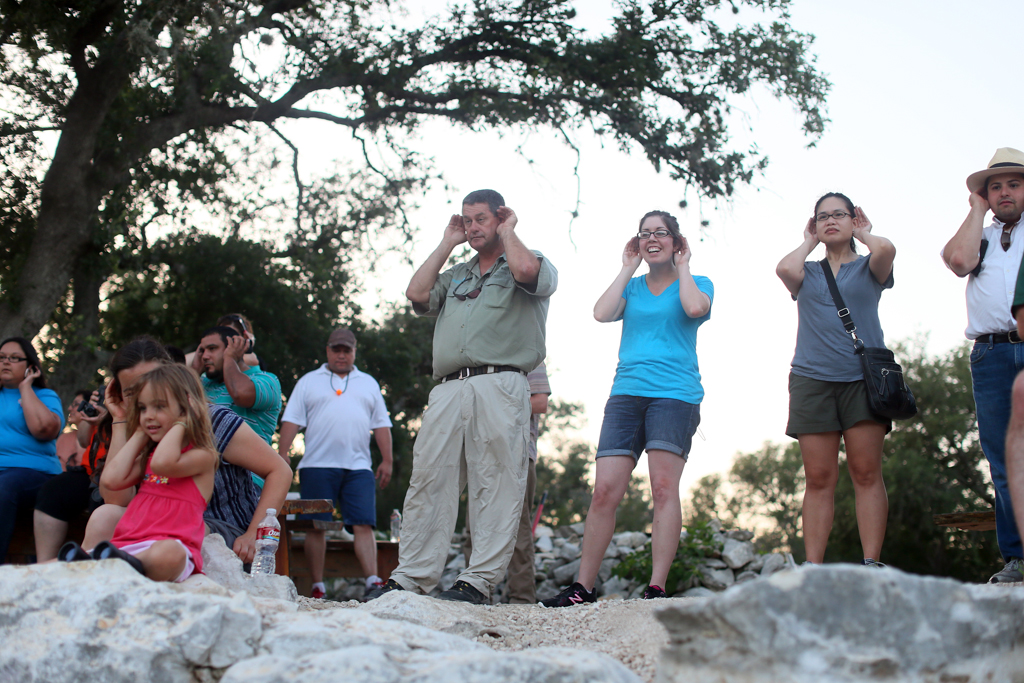 Spectators cup their ears to listen to the sound of bat wings as millions of Mexican free-tailed bats spiral out of Bracken Cave. Bat Conservation International, a conservation nonprofit that owns the land around the cave, holds regular viewings for the public during summer months. 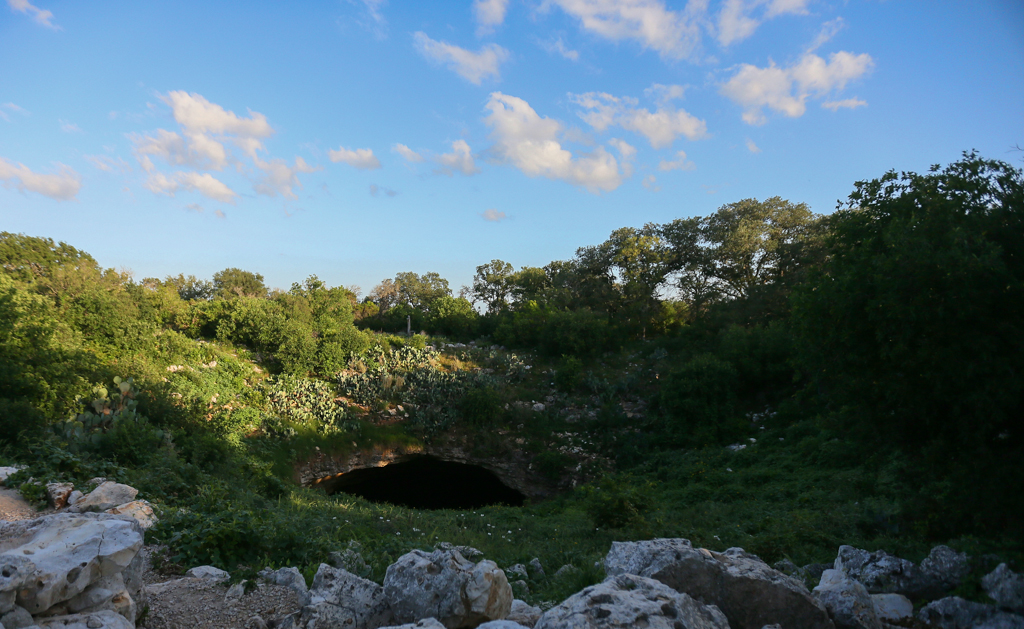 The mouth of Bracken Cave, which sits in a bowl-shaped depression. The cave's bat colony has long been an attraction to other animal populations — raccoons and skunks hover near the cave's mouth, hoping to snatch one of the creatures as they leave. Red-tailed Hawks and other birds of prey pick off bats as they emerge. During the Civil War, the Confederacy used Bracken's guano deposits — as much as 60 feet deep in some places — to make gunpowder. 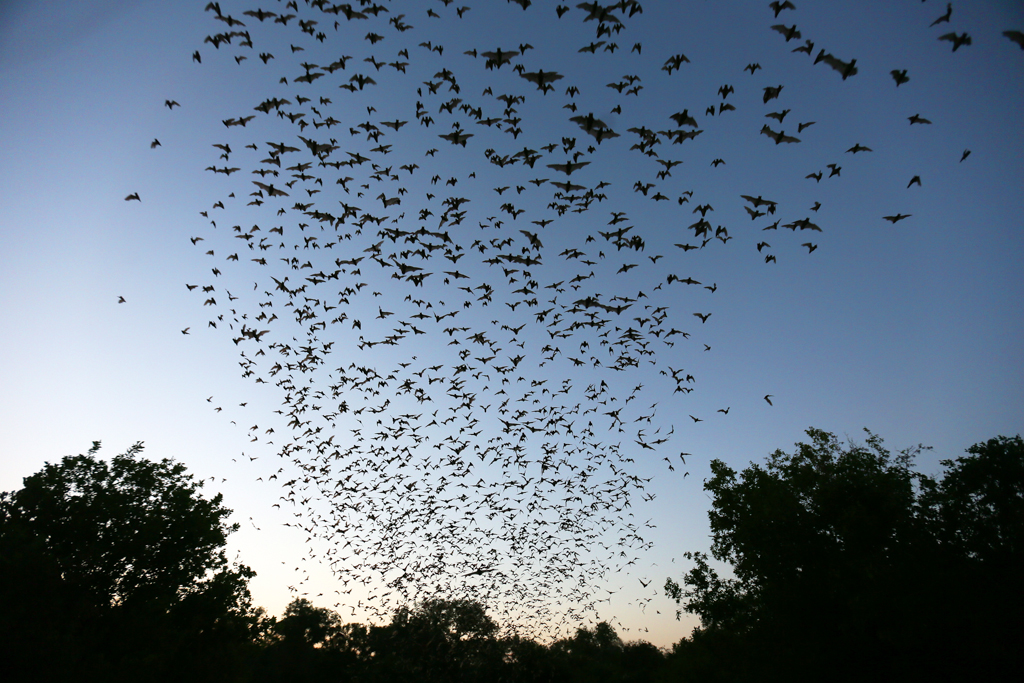 A river of Mexican free-tailed bats flows south after emerging from Bracken Cave. The planned subdivision causing conservationists concern would be directly under the bats' primary flightpath. 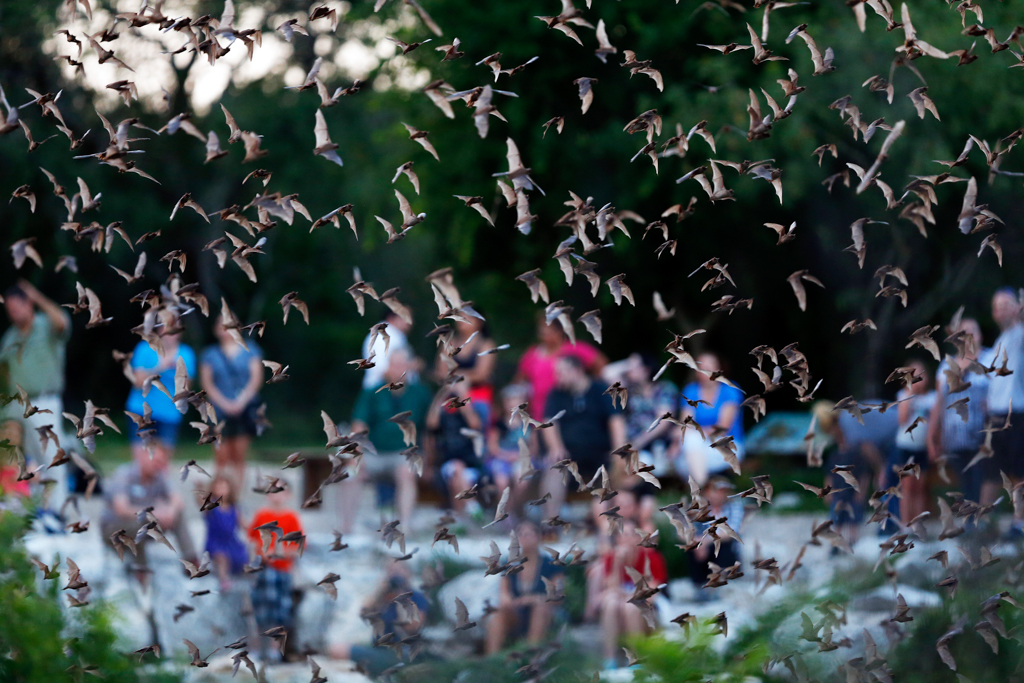 Every night before the bats emerge from the bowl-shaped depression Bracken Cave's entrance sits in, they form a swirling vortex within the cave, creating an energy-saving updraft. The vortex then edges toward the mouth of the cave and it begins to empty. BCI maintains a viewing platform near the cave's mouth where visitors can watch from a safe distance. 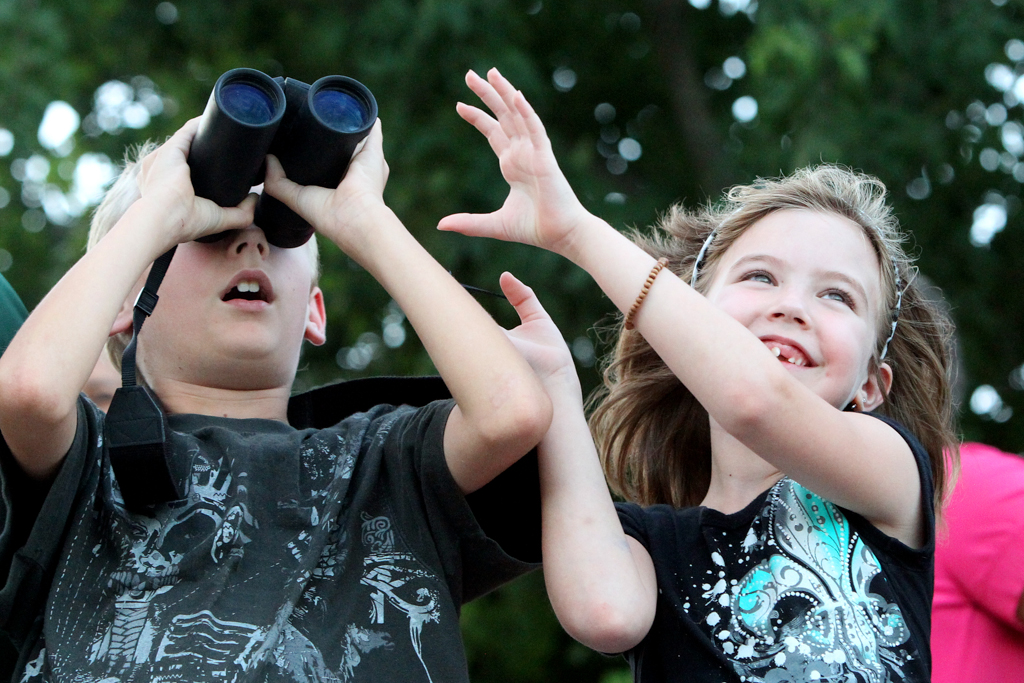 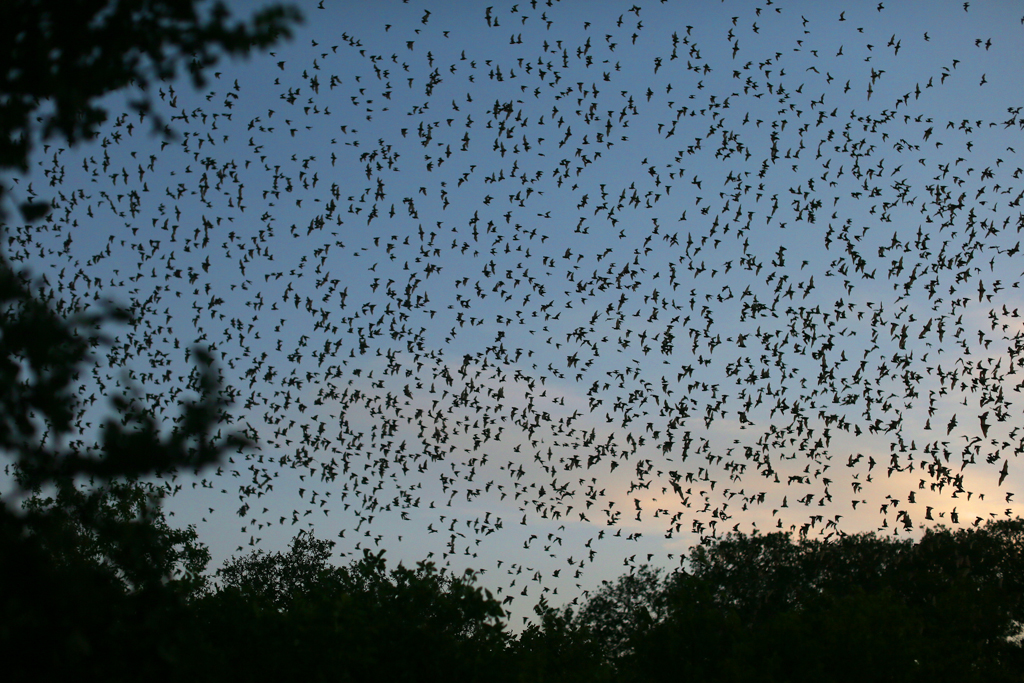 The pace of the bats' emergence quickens as darkness sets into the countryside, and can continue for as long as four hours. Bats maintain a low altitude as they leave the cave, before dispersing and flying to higher altitudes to hunt. The bats can cover more than 60 miles a night as they search for insects. 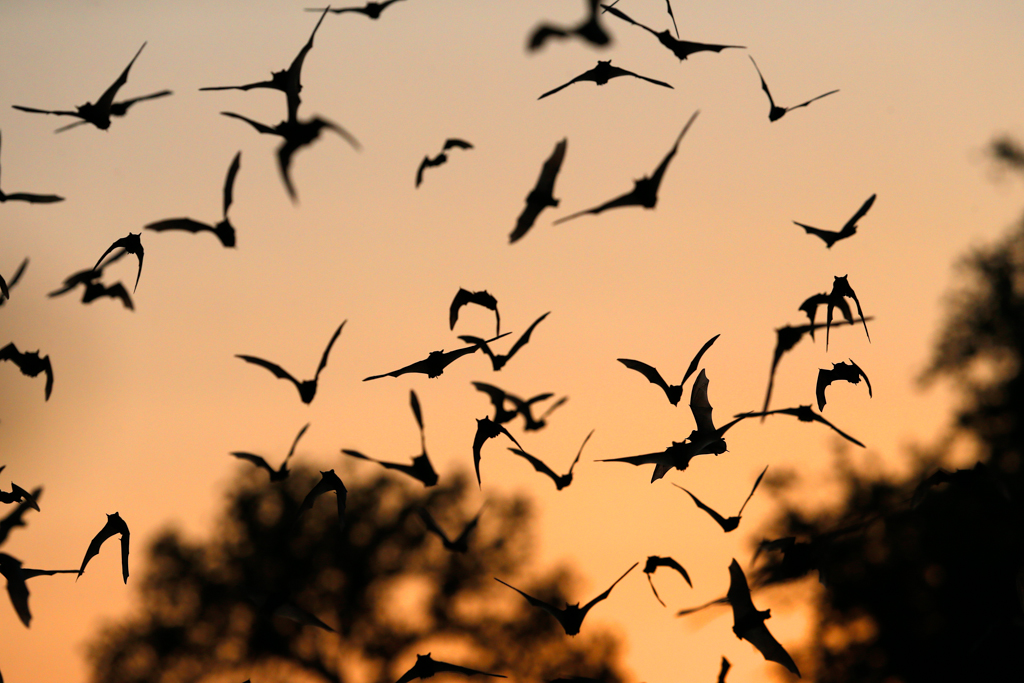 The bats consume their own weight in insects every night, ranging from mosquitoes to costly agricultural pests like the cotton-bollworm moth. BCI fears that the proposed subdivision will greatly increase bat-human interaction and alter the bats' behavioral patterns.