The start of Texas’s biennial regular legislative session is only a few weeks away. In spite of being assailed from the left and right, or perhaps because these attacks come from both flanks, there is little doubt Texas House Speaker Joe Straus, R-San Antonio, will be re-elected in January.

Straus has been criticized from the left for not continuing his 2009 arrangement with Democrats under which they exercised a profound amount of influence over the legislative process. Instead, in 2011 Straus ran the House as a partisan Republican, pursuing a legislative agenda more in-line with the policy preferences of the members of the GOP’s moderate and centrist wings than with those of Democrats. However, for Straus’s detractors on the right, the speaker’s 2011 policy agenda was still notably to the left of their ideal position in many salient areas. 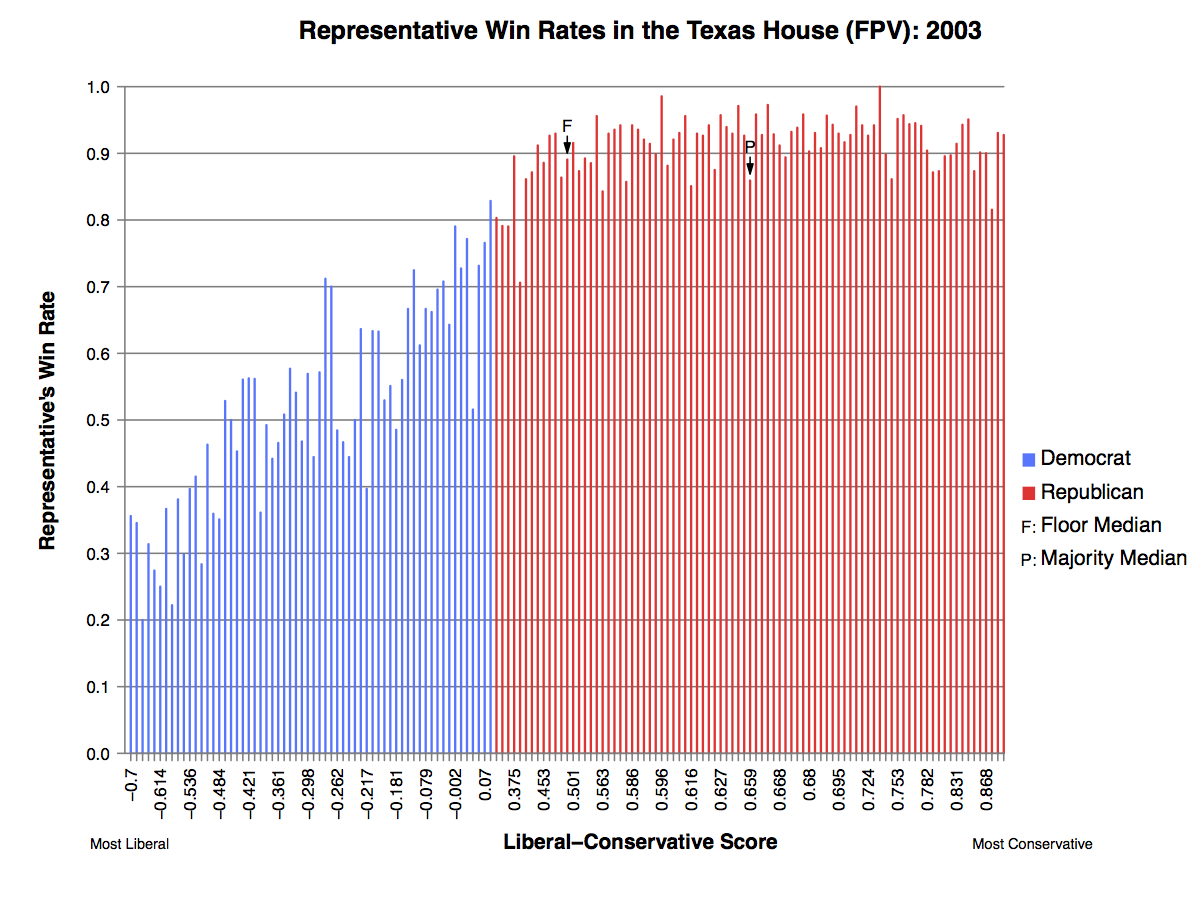 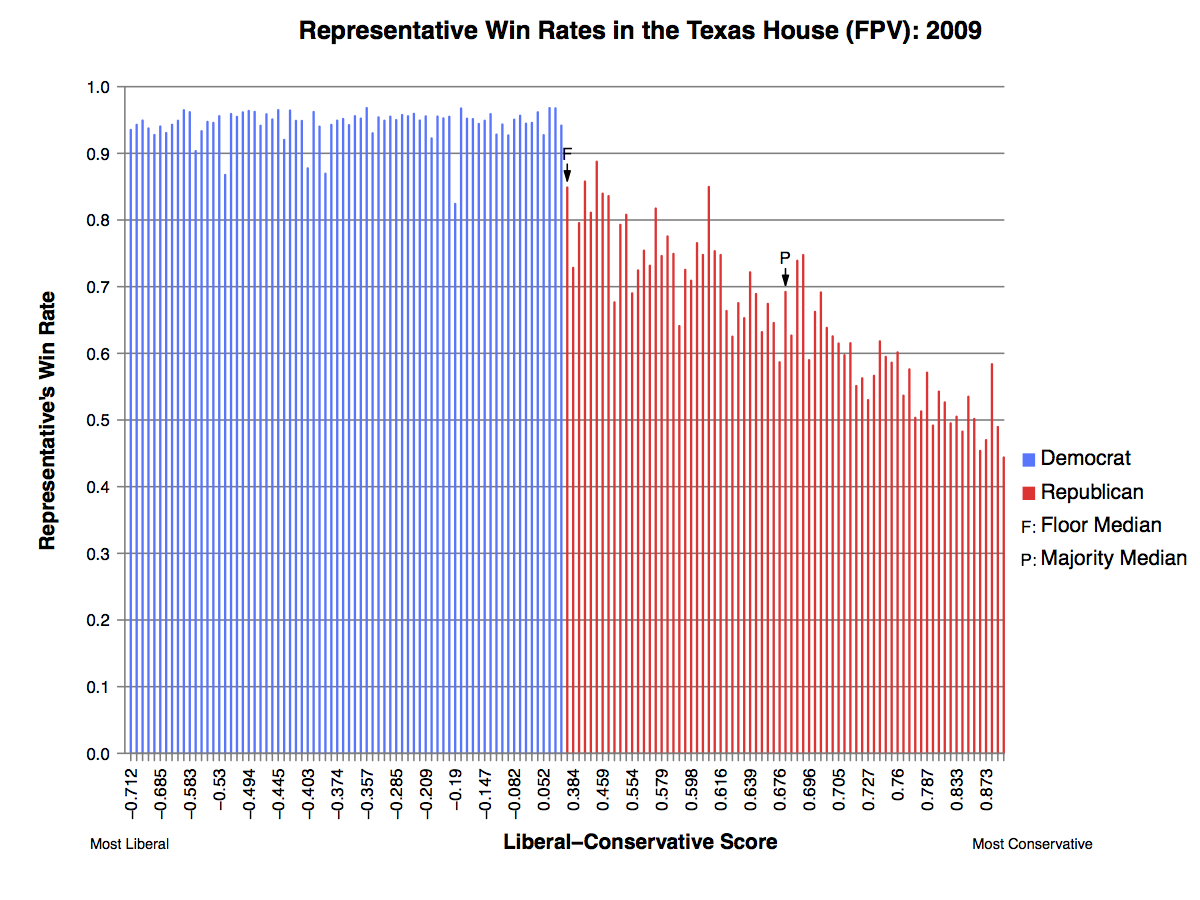 One reason Straus is taking heat from both ends of the political spectrum is that the House under his leadership in 2011 was neither the House of 2009 where Democrats played a prominent role in shaping the legislative agenda, nor the House of 2003 where the Republican delegation under the firm — too firm for some —leadership of Speaker Tom Craddick, R-Midland, used the full weight of its majority to pursue an ideological and partisan agenda, generally riding roughshod over the House’s Democratic minority. 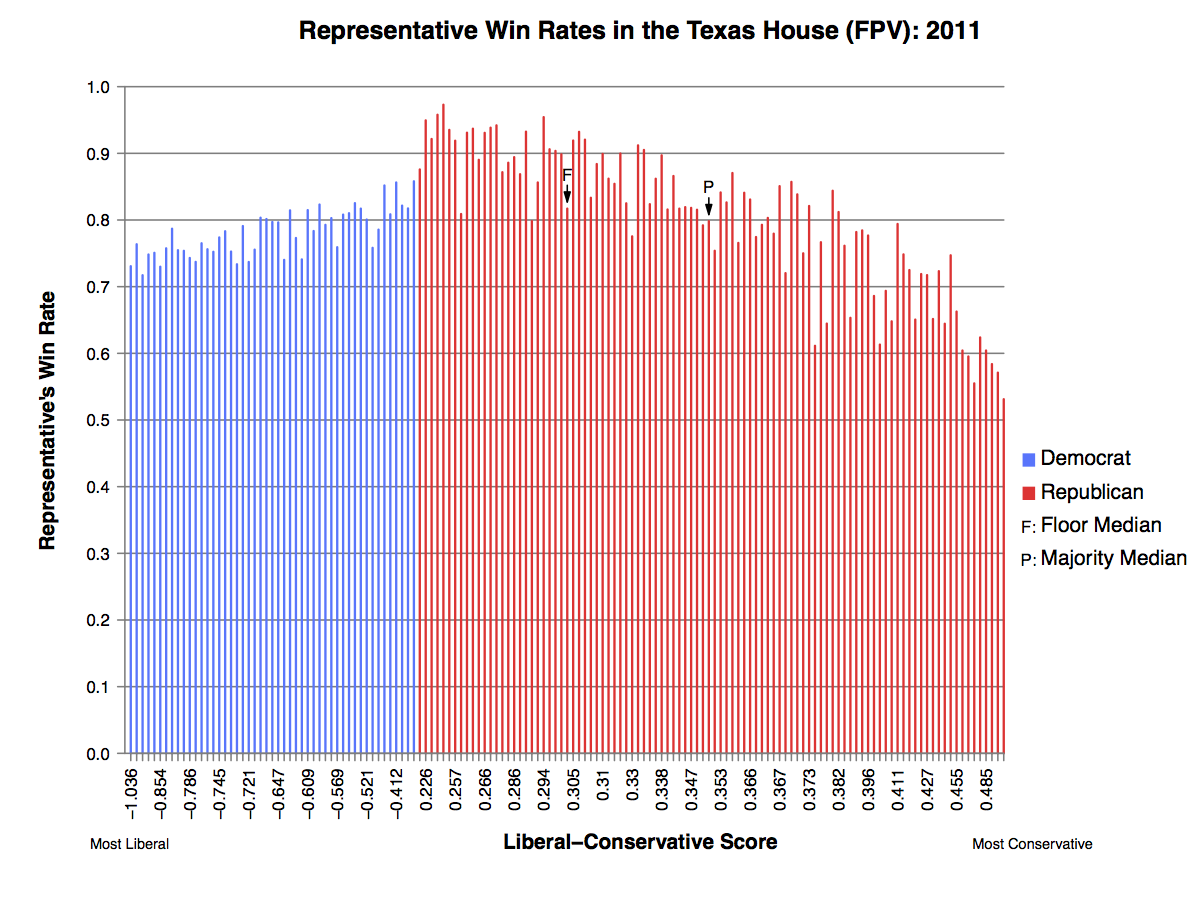 Texas Democrats would like to return to the 2009 scheme under which they enjoyed the power of negative agenda control. As a result of this power granted to the Democrats by Straus in exchange for their support for his effort to unseat then-Speaker Craddick, and in recognition of the slim 76-74 Republican majority, the Democrats were able to insure that virtually no legislation reached the House floor for a vote which was not favored by a majority of Democrats.

In 2009 the Democrats’ roll rate (the percentage of votes where the majority of their representatives were on the losing side of a final passage vote) was a mere 3 percent. The roll rate for Republicans in 2009 was 32 percent.

If his critics on the left would like to return to their 2009 arrangement with Straus, many Straus critics on the right long for the halcyon days of 2003. In 2003, the Republican Party FPV roll rate was a mere 4 percent, while the Democratic Party’s was 47 percent. By the same token, the mean Republican representative FPV win rate in 2003 was 91 percent, substantially higher than that of the mean Democratic representative (53 percent).

In the 2011 House, Democrats no longer enjoyed the power of tacit negative agenda control (as in 2009), but neither did the speaker pursue a purely partisan conservative ideological agenda (as in 2003) where a unified Republican delegation consistently steam-rolled the minority Democrats. In 2011, the party FPV roll rates were roughly equal (18 percent for Democrats and 19 percent for Republicans), while the mean FPV win rates of the Democratic (78 percent) and Republican (82 percent) representatives also were very comparable.

It is unsurprising that in 2011 the highest FPV win rates were found among the representatives located within the two least conservative quintiles of the GOP Texas House delegation. Analysis of Speaker Straus’s roll call vote behavior, before he became speaker and ceased to regularly cast votes, indicates this is the general area along the liberal-conservative ideological spectrum where Straus is himself located. It is furthermore very likely that the ideological tenor and policy content of the 2013 House will be quite similar to 2011, with the locus of power located in the GOP’s moderate conservative and centrist conservative wings.

While virtually all Democrats would prefer to return to their 2009 arrangement with Speaker Straus, a repeat of 2011 is far more desirable from their standpoint than something approximating 2003, as would likely be the case under the speakership of a very conservative Republican like David Simpson, R-Longview (who filed papers signaling a challenge to Straus). Similarly, while a majority of the GOP’s most conservative representatives would prefer a more conservative speaker and a House which in process and policy, though perhaps not in leadership style, more closely mirrored that of 2003, for them, a repeat of 2011 is preferable to a return to the de facto Straus-Democrat alliance of 2009.

Over the next few weeks we can expect to hear some Democrats bemoan that Straus has marginalized them and some Republicans complain that Straus is insufficiently conservative. Nevertheless, Democrats prefer life under Straus to life under a much more conservative Republican speaker. And, even the most conservative Republicans prefer a speaker who governs from the Republican center relatively unfettered to one who is forced to share power with Democrats in exchange for their backing. As a result, it should come as a surprise to no one when Speaker Straus is re-elected in January by his peers to lead the Texas House of Representatives for a third term.