For those of you who missed this weekend of debate, discussion and dialogue, you're in luck: We liveblogged virtually every event. 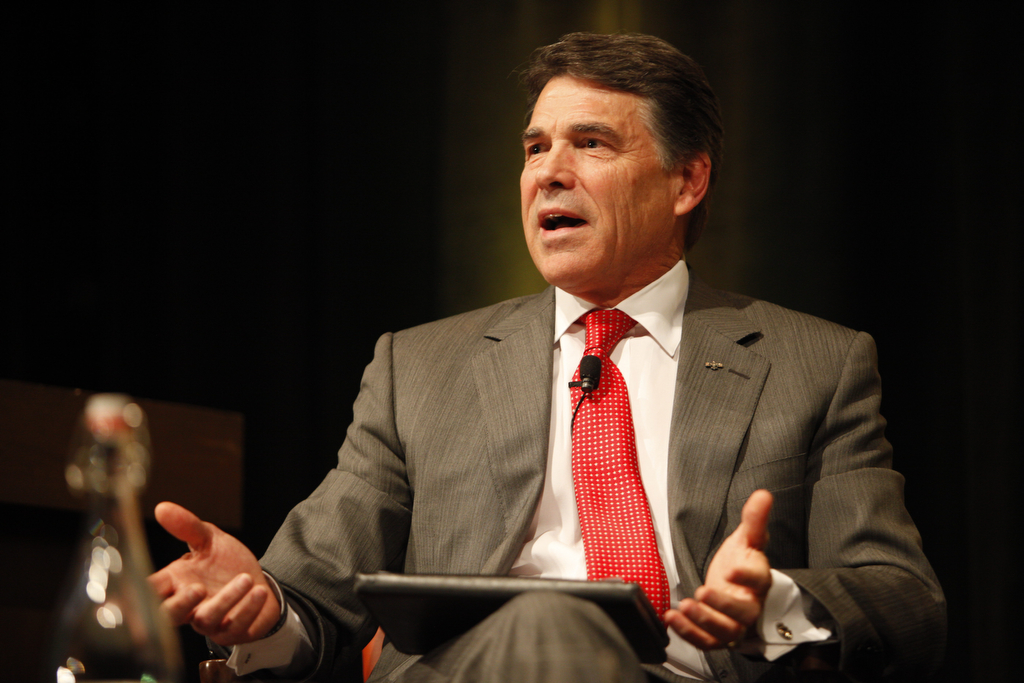 To kick off the weekend's festivities, Texas Tribune CEO and Editor-in-Chief Evan Smith sat down for a one-on-one discussion with the state's longest-serving governor. After launching in by addressing his belief in Satan, Perry made some headlines on how to keep college tuition rates steady, and left his political options for the future open.

The race and immigration track featured a panel with San Antonio Mayor Julián Castro and GOP U.S. Senate candidate Ted Cruz, and other sessions where lawmakers debated voter ID and the DREAM Act.

The trade and transportation track featured debates about toll roads and light rail and a conversation with Phil Wilson, the executive director of the Texas Department of Transportation. 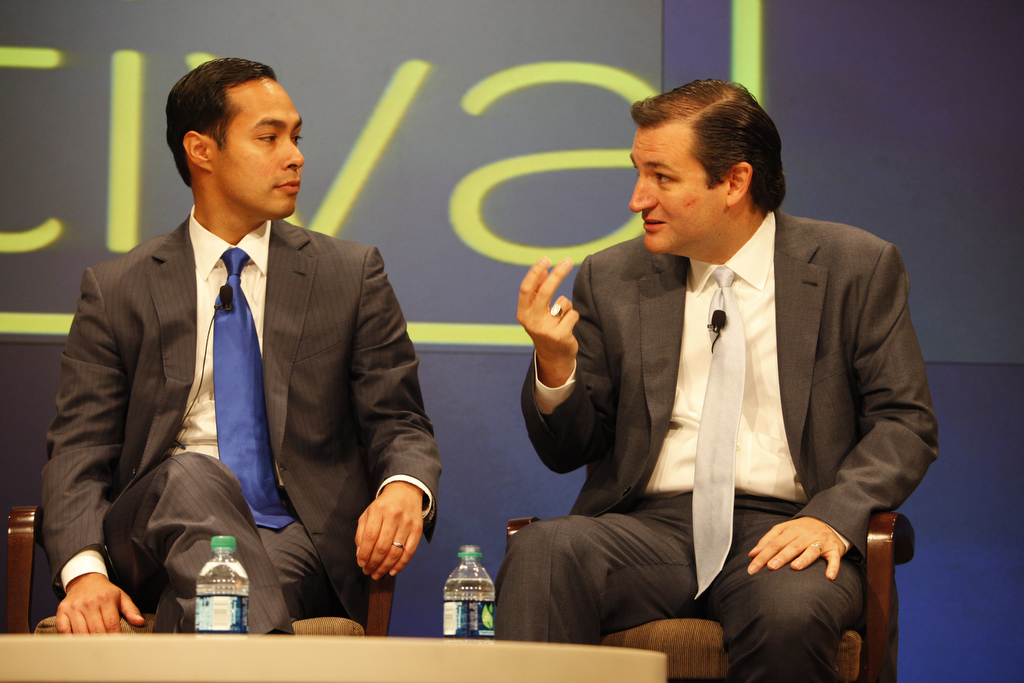 Highlights of the public and higher education track included a debate about standardized testing and accountability and a discussion with chancellors of the state's largest university systems.

The energy and environment track included an interview with the Sierra Club's Al Armendariz, formerly of the EPA, and a roundtable discussion on the future of water policy in Texas.

In the health and human services track, Attorney General Greg Abbott made his case against federal health reform, and lawmakers debated budget cuts to family planning in Texas.

In the law and order track, three former inmates told their stories of innocence, and prosecutors weighed in on the debate over prosecutorial misconduct and accountability.

On Sunday morning, Smith had a one-on-one with House Speaker Joe Straus on the state budget, committee appointments and education funding in Texas.

Wrapping up the festival on Sunday was a conversation about the 2012 presidential race with Gwen Ifill of Washington Week and the PBS NewsHour, Julie Mason of Sirius XM's "The Press Pool with Julie Mason" and Hendrik Hertzberg of The New Yorker.