The ultimate use of sewage water is converting it into drinking water — and that is exactly what this plant under construction in the West Texas town of Big Spring will do when it begins operations at the end of the year. The $12 million plant will take wastewater from a treatment plant, apply reverse-osmosis and disinfection treatments, and then send it into the water pipes, where it will blend with water from lakes, head through a regular water treatment plant and then emerge out of the taps. The Colorado River Municipal Water District is building the facility; it supplies water to Big Spring, Midland, Odessa and other cities. The plant will provide 1.5 million to 2 million gallons of water per day, a small fraction of the 36 million gallons per day supplied by the water district. Photos by Jerod Foster. 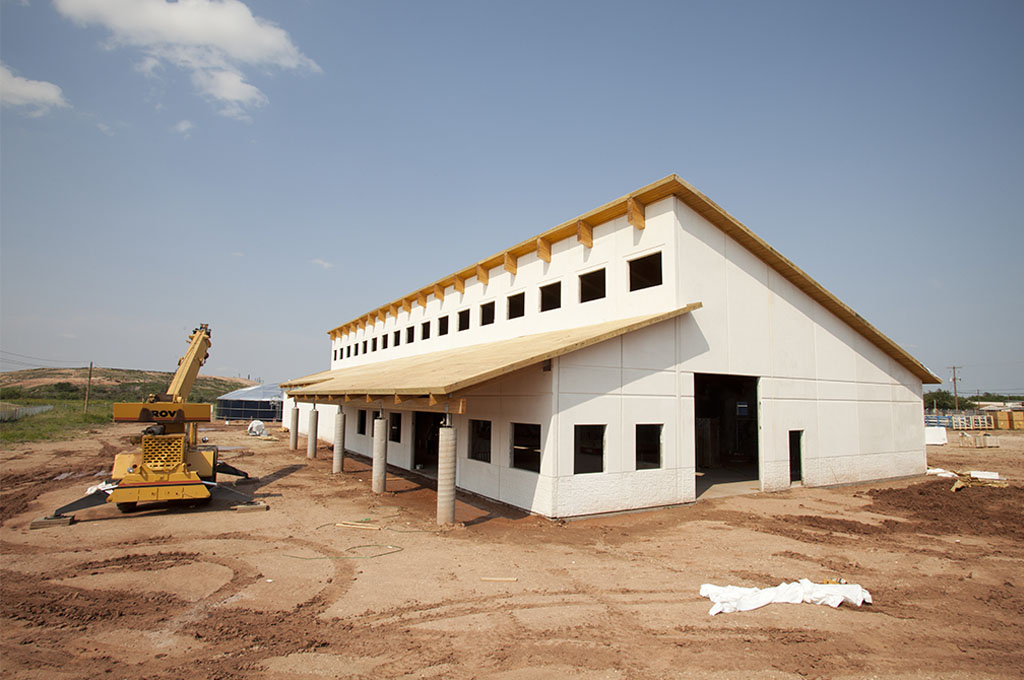 Enlarge
The Colorado River Municipal Water District's Raw Water Production Facility under construction near Big Spring, Texas. The facility will reintroduce up to 2 million gallons of water back into the water district's supply. 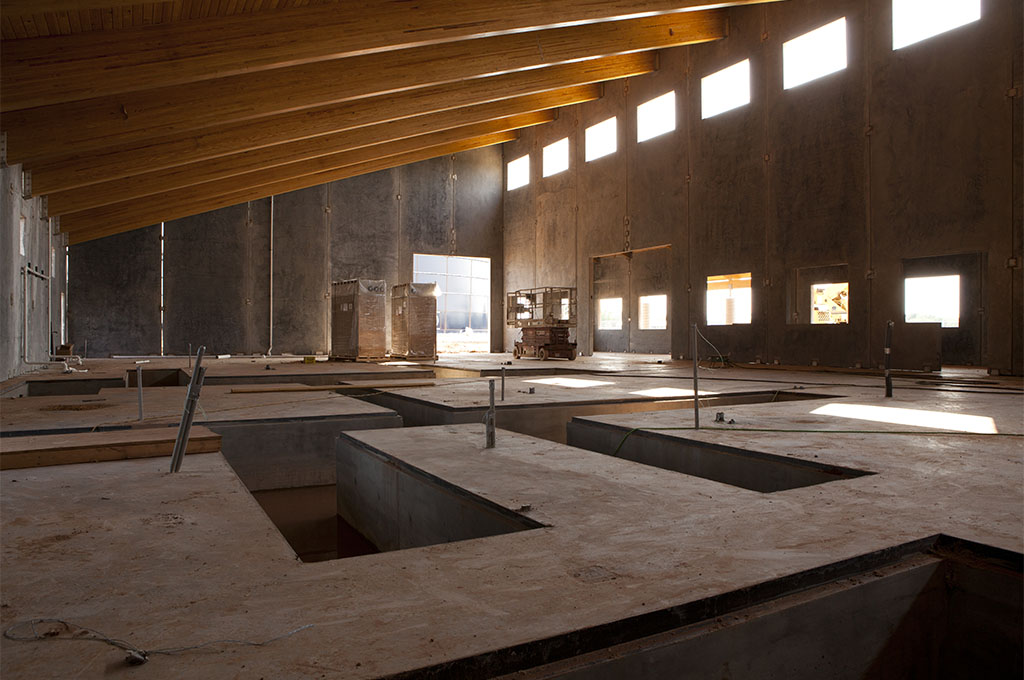 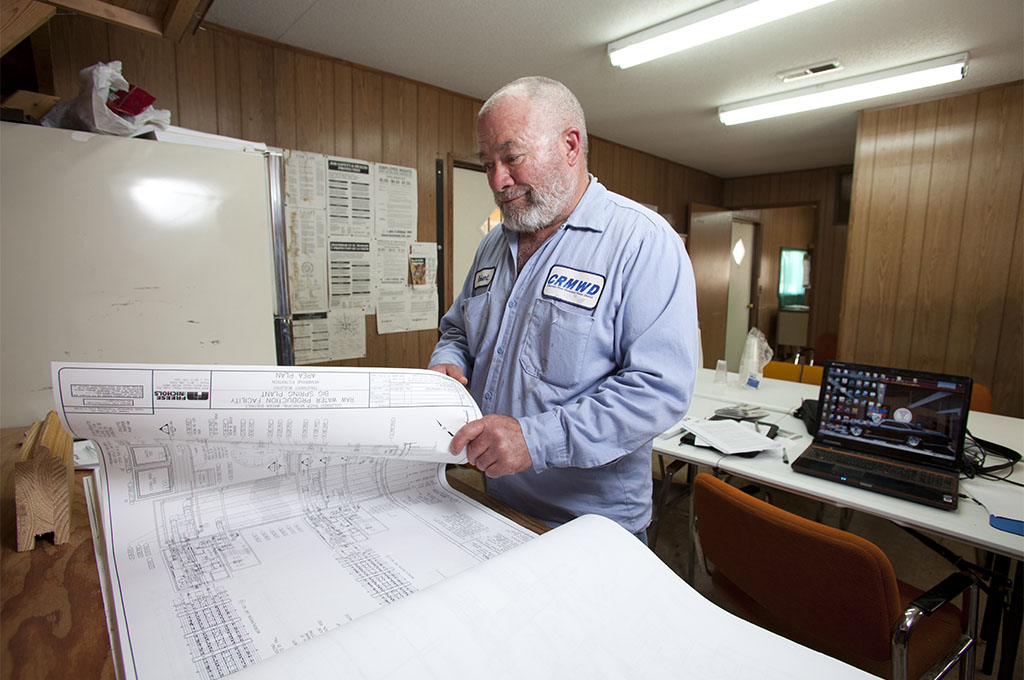 Enlarge
Robert Hildreth, the plant operator of the Colorado River Municipal Water District's Raw Water Production Facility in Big Spring, Texas, flips through construction site blueprints of the plant. After construction in December, Hildreth will be one of two site employees operating the automated facility system. 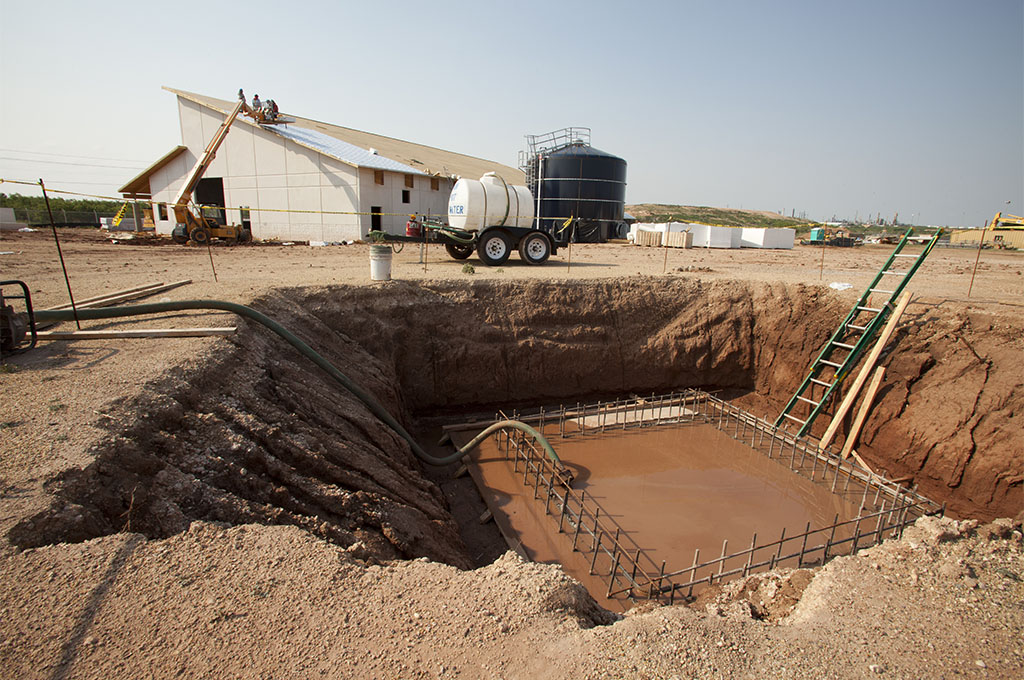 Enlarge
The large meter vault at the Big Spring plant will house automated mechanisms controlling the flow of water from the nearby wastewater treatment plant. 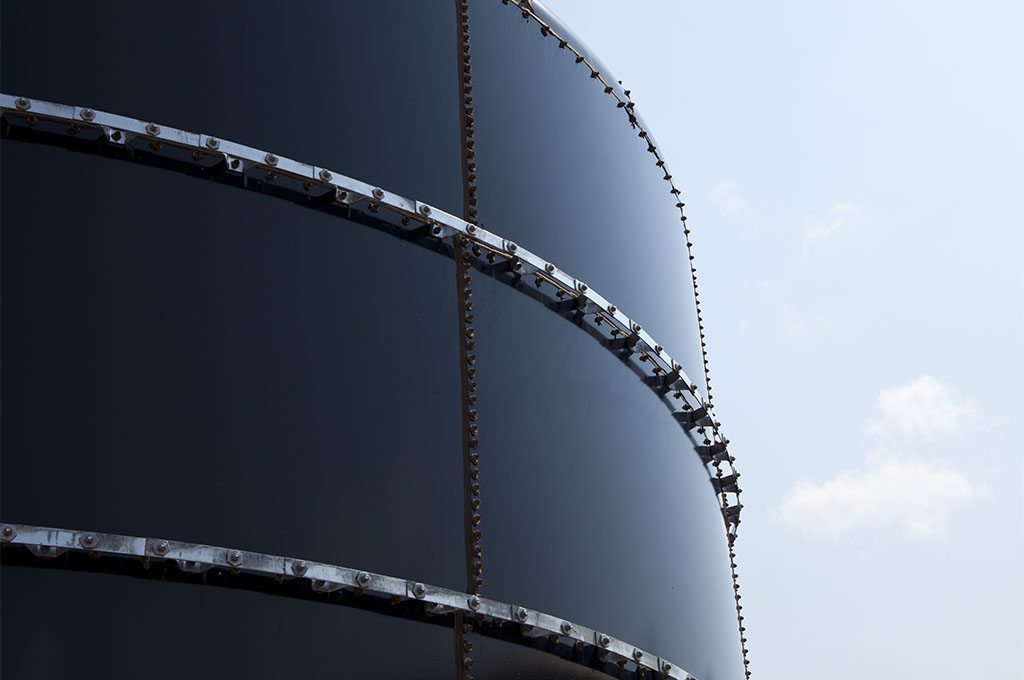 Enlarge
This water tank sits just outside the Big Spring plant, which is now under construction. 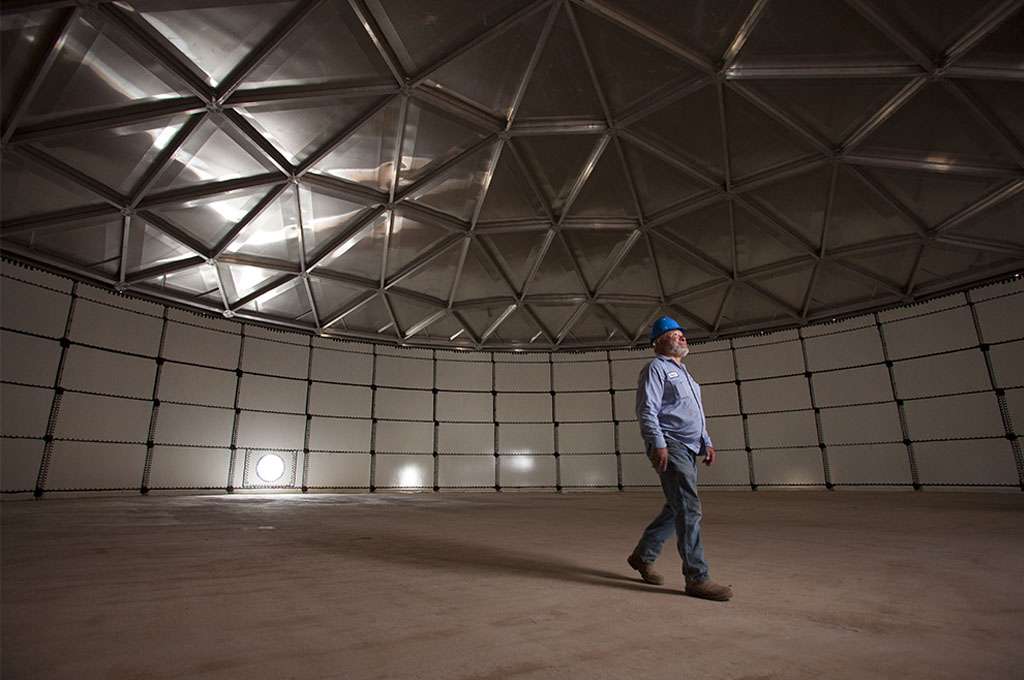 Enlarge
Robert Hildreth, the plant operator, inspects the domed roof of the site's million-gallon source water tank. The tank will stockpile water from the nearby wastewater treatment plant before it enters the production facility. 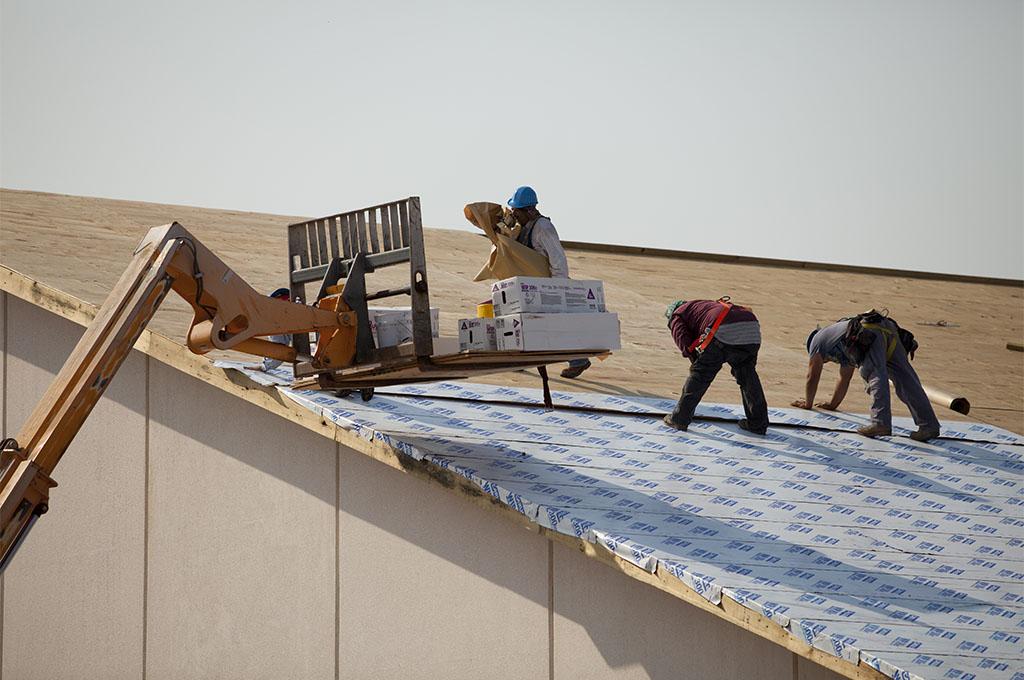 Enlarge
Contracted workers in the early stages of installing the Big Springs facility's sheet iron roof. Construction is expected to be completed by December. 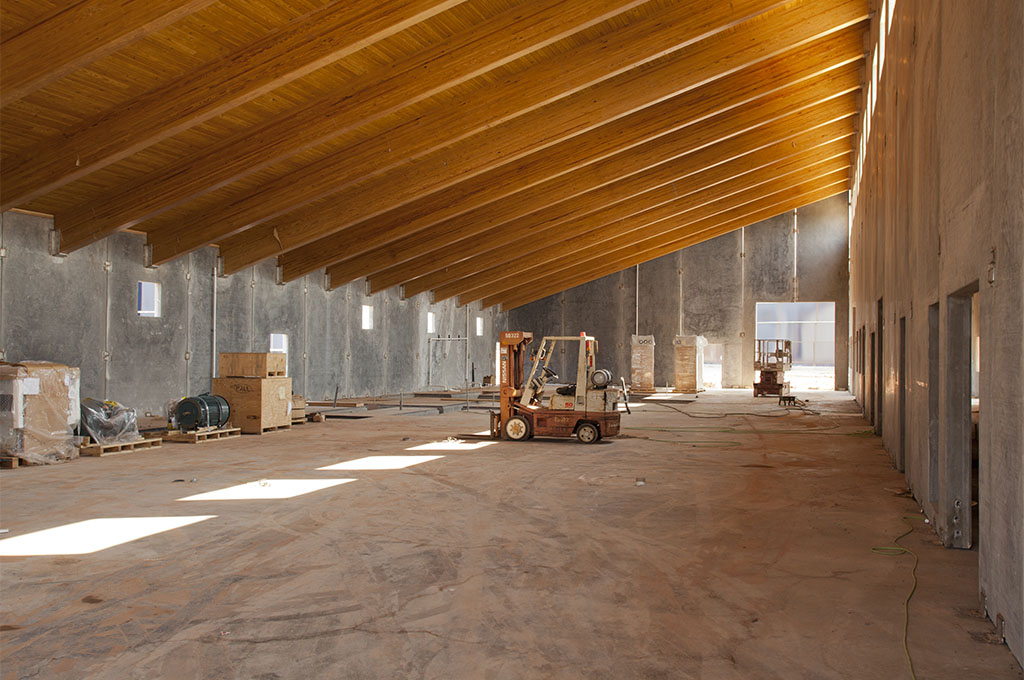 Enlarge
The interior of the Big Spring facility. Once complete, it will reintroduce up to 2 million gallons of water back in the water district's supply. 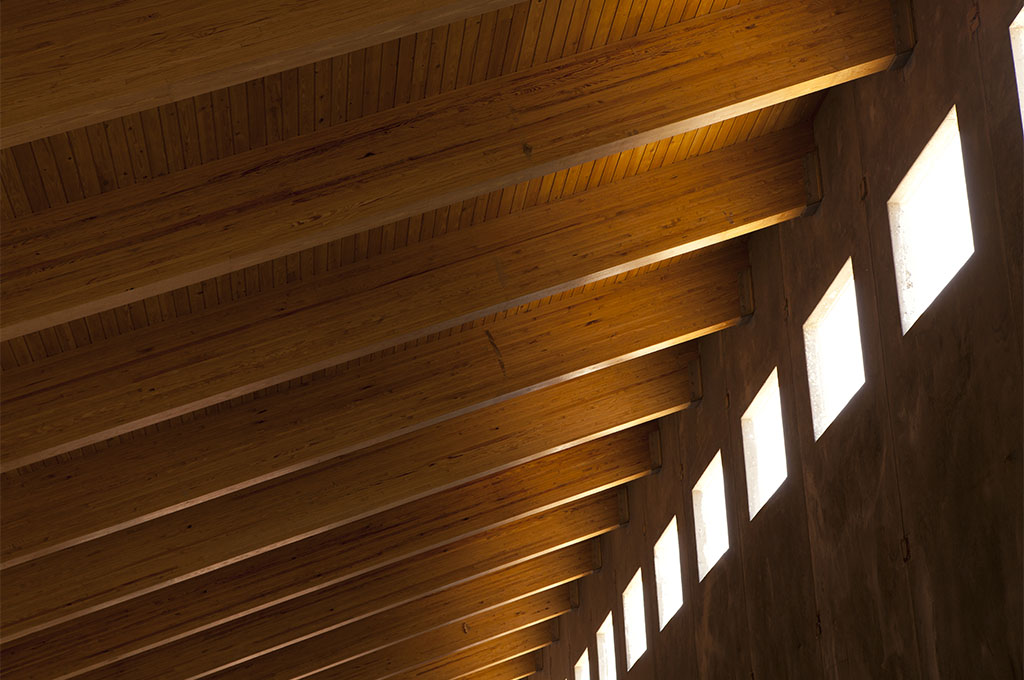 Enlarge
The wooden roof of the Big Spring plant. 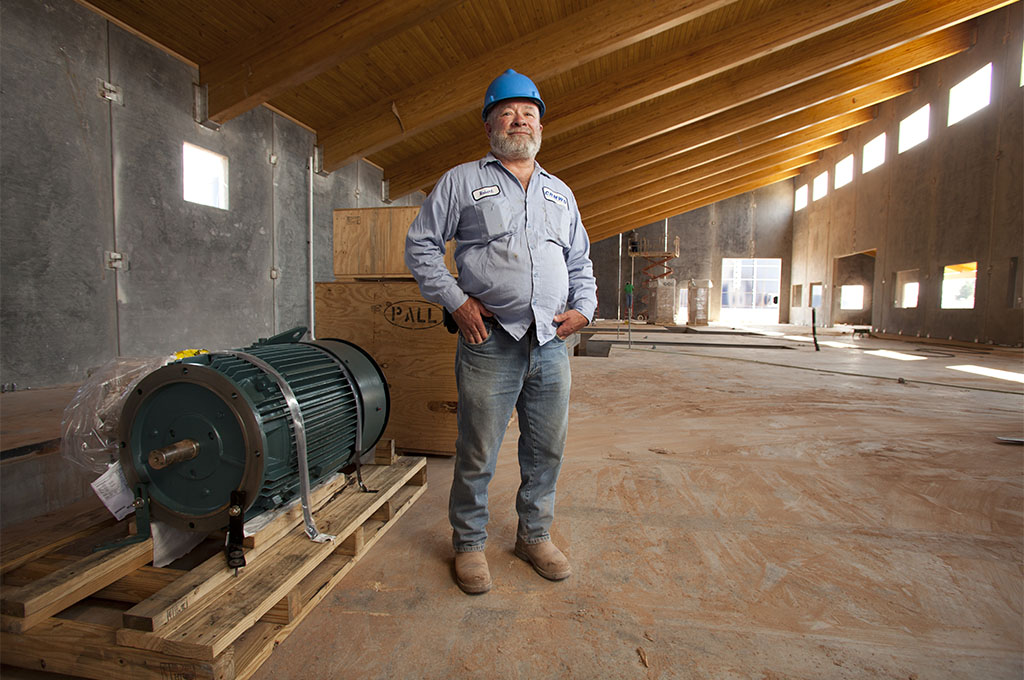 Enlarge
Robert Hildreth, the plant operator , stands among the facility's construction site on the outskirts of Big Spring, Texas. After construction in December, Hildreth will be one of two site employees operating the automated facility system.