You remember the race for speaker in late 2010 and early 2011, with the challenge to House Speaker Joe Straus from within the House and without?

If David Dewhurst moves out of the lieutenant governor's office after the 2012 elections, we could get a repeat — on steroids. That's the situation we took to the insiders this week. If Dewhurst is elected to the U.S. Senate and moves on, or if Rick Perry is elected president and Dewhurst moves up, or some combination of those things, what'll happen to the Senate?

A quick bit of business if you're new to this game: The presiding officer would be chosen, in those circumstances, not by voters, but by the 31 senators themselves, and from their own ranks. That's how state Sen. Bill Ratliff became Lt. Gov. Bill Ratliff in 2000, after George W. Bush won the presidency and Perry ascended to the governor's office.

Most of the insiders — 61 percent — say outside groups will play a significant role in an election to replace Dewhurst (only 1 percent was undecided). Around that number — 64 percent — think that the Senate's two-thirds rule will be an issue. Some Republicans don't like the idea that the GOP majority in the Senate is a few votes short of what's needed to control the agenda there — they'd like to lose that minority-empowering rule.

That partisan fever leads to the question of which senators will do the choosing. Will it be the whole Senate, or will the majority party — the Republicans — make the choice among themselves and vote as a bloc when the matter is before the full Senate? About a third of the insiders — 35 percent — think it'll be decided by Republicans alone. Another 63 percent think the next Lite Guv will be picked by a coalition of Republicans and Democrats.

As usual, we asked for comments, and the full replies are attached. Here's a sampling: 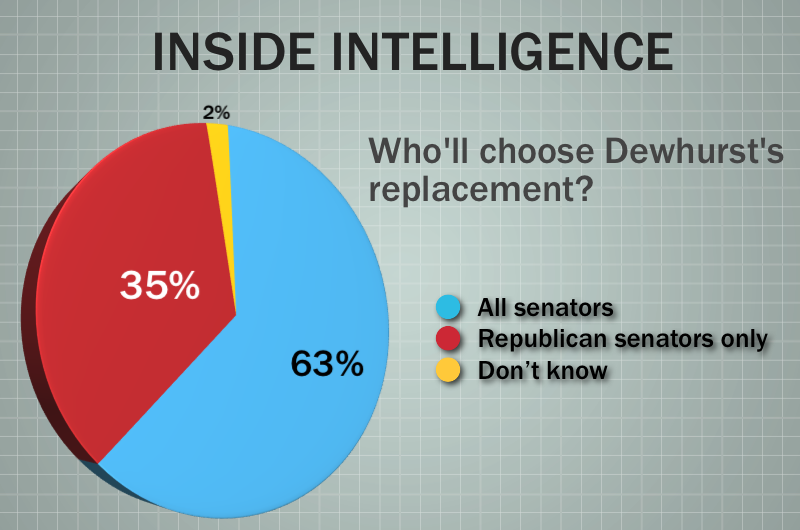 • "The coalition will be weighted to favor Republicans but give the appearance of taking Democrat input."

• "More than likely Dewhurst will remain Lt. Governor as he will fall short in the senate race."

• "Follow the House model. It's really a coalition choice, but it's made to appear like just the Republican majority made the selection."

• "Too many egos to placate. Tea party will demand purity." 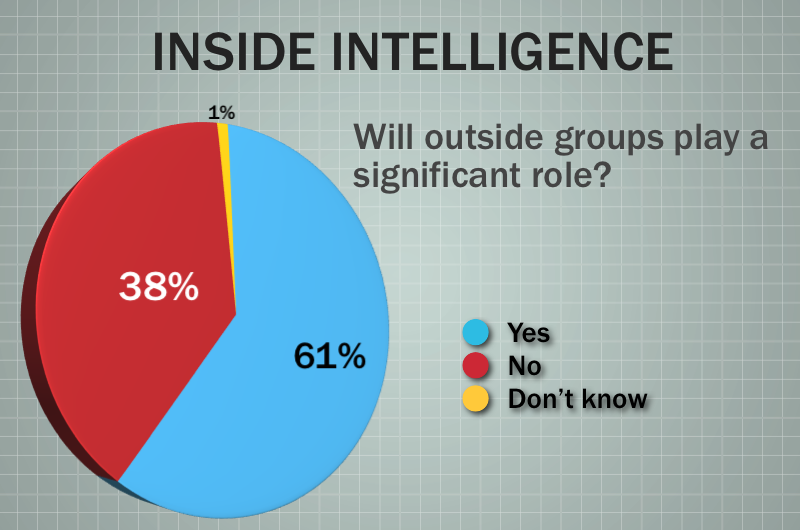 Will outside groups play a significant role in the contest?

• "Outside groups showed the limits of their influence with the Straus debacle."

• "Outside groups have always played a significant role. They once were called Labor Unions and Trial Lawyers."

• "They will stir the conversation. But if such a pick takes place, it will be by secret ballot--the precedent has been set already--so their impact will be less than they'd like or the press would have you believe" 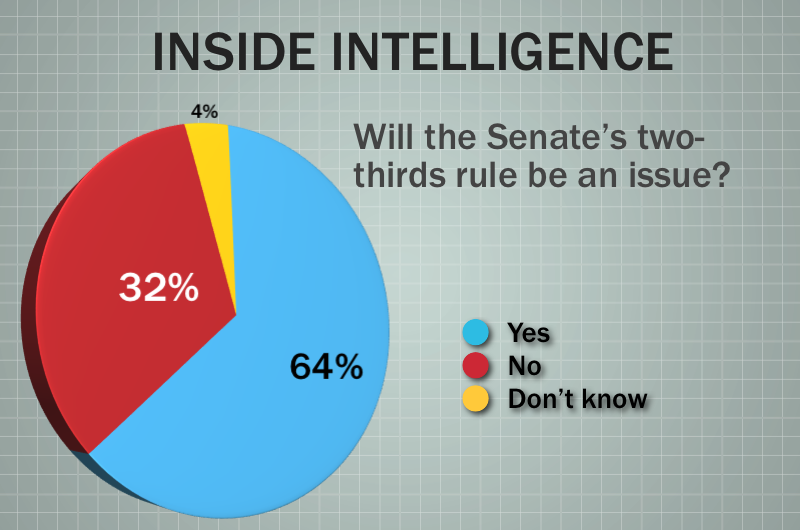 Will the Senate's two-thirds rule be an issue in the race?

• "The majority needs the two-thirds rule nearly as much as the minority does to keep them from taking bad votes."

• "But Dewhurst opened the door himself with the 3/5 rule. The GOP will get what it wants, tradition be damned."

• "Old good rules are dying. They apply only when unnecessary."

• "No one understands it outside of Austin."