Most of our insiders think the Legislature is headed for a special session after this regular session ends on Memorial Day. It's not even close: 76 percent think this 82nd festival of parliamentary joy will go into overtime.

Most — 53 percent — say public school spending will be the issue that freezes the lawmakers. Another 16 percent say the Rainy Day Fund will do it; 14 percent say redistricting, which might never go to a special session but will suck some oxygen out of the regular session, will stop the show; and the rest say something else will do it.

The informal and unscientific survey, as always, produced some banter and commentary. The full text is available in our Files section, but here's a sampling: 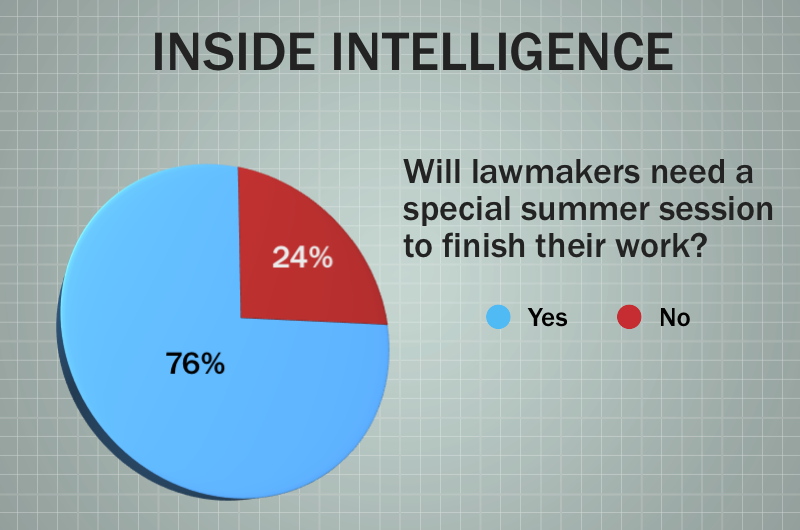 As we approach the halfway point of the legislative session, with most issues, redistricting and much of the budget still ahead, do you think the Legislature will finish its work during the regular session, or will they need a special session this summer?

• "They'll pass a budget and will at least pass a sunset safety net. Everything else is surplus."

• "I don't think you GET a special session for legislative redistricting - doesn't it go directly to the LRB if you don't do it during a regular session? Regardless, I think the budget might be enough of a mess that they go into (a?) specials(s?)."

• "I think they can finish on time, but acknowledge that is my heart talking, not my head"

• "No way they will finish all their work: Not enough revenue, too many cuts - both of money and people, member pairings and the fights that ensue over territory and certain voters, and way too many Sunset bills to finish. Time to consider an annual session, alternating between a budget only session and a session for everything else."

• "The Republicans are in control of the process so it is in their interest to finish on time." 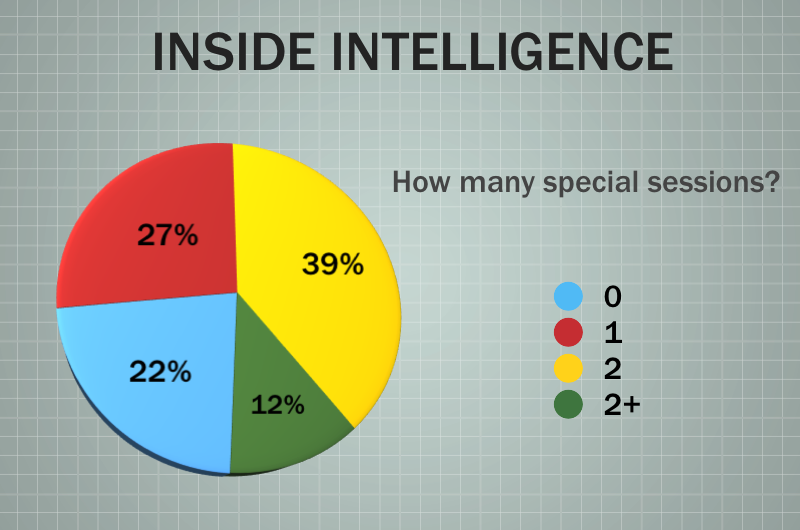 How many special sessions will it take?

• "Please don't let it be more than one special. I'm going to Disneyland!"

• "Bill Clements just kept calling them back until a deal was made. Perry might be more inclined to get a deal and then call them back."

• "The first one will end in failure as our governor makes his points with the more conservative elements of his party. We will get down to business in the second one."

• "One for the budget, one for redistricting." 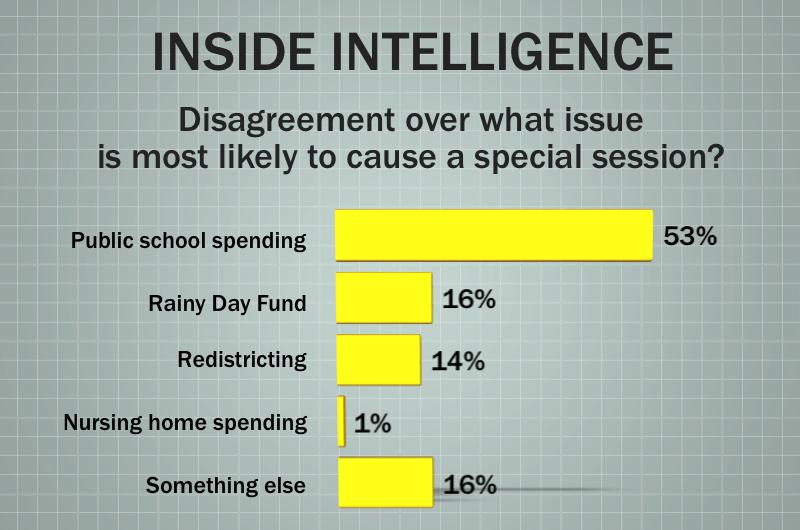 Who stands to win or lose if lawmakers come back for a special session this summer? Is it particularly good for someone or some group? Particularly bad?

• "It's gotta make Perry nervous. Might put a crimp in his Vice Presidential campaign..."

• "Republicans lose for every extra day in which the budget is a mess."

• "Good for hotels/restaurants and bars in Austin"

• "Governor's power to set the agenda in a special puts him on center stage-- to win or lose."

• "It's very good for political journalists and for the bottom line of the lobby. It *might* be good for the public if it's a sign that legislators are coming around to the reality that they can't let the Tea Party & TPPF hold education and social services hostage. It's bad for everyone else"