Press pause. The long-winding battle over Texas' political maps was put on hold by the U.S. Supreme Court on Tuesday. Here's what you need to know:

• SCOTUS issued two orders on Tuesday, temporarily blocking both lower court rulings that invalidated parts of Texas' state House and congressional maps earlier this year. (Long story short, a panel of federal judges in San Antonio found that the maps discriminated against Latino and black voters in the state.) So the justices decided to stay the lower court's rulings — which would have required new maps — as they consider Texas Attorney General Ken Paxton's appeal, which asks that the current maps remain intact for the 2018 elections.

• Now let's lay this all out — It is increasingly looking like the state won't get new political maps ahead of the 2018 elections. Also, the 5-4 ruling, as Alexa Ura pointed out, shows the impact that the newest justice — Neil Gorsuch, picked by President Donald Trump this year to fill the vacancy left by Antonin Scalia's February 2016 death at a West Texas ranch — had on the case. Justices Ginsburg, Breyer, Sotomayor, and Kagan said they would have denied the stay.

• Since we're talking about SCOTUS, the justices also sided with the Trump administration by allowing the administration's travel ban — which targets certain refugees from some predominantly Muslim countries — to stay in place until the justices can hear arguments on its legality on Oct. 10. This issue first flared in January, when the president's new measure led to immigrant detainments at Texas airports and all over the nation.

• From Ross Ramsey: The races at the top of the 2018 GOP primary ticket probably won't get Republican voters that pumped. That's good news for people who like predictability.

• The new Harvey recovery czar already has a job at a university he loves. Now, he's heading efforts to restore the region where he first got his political start.

• Christi Craddick, the head of the Texas Railroad Commission, is running for re-election in 2018.

• The "bathroom bill" made the news again on Tuesday, when House Speaker Joe Straus urged San Antonio business leaders to keep up the fight against it.

• Texas officials are considering another Mexican-American studies textbook, and it's coming almost a year after the State Board of Education rejected another one that opponents called racist.

• More Texans have health insurance now than four years ago. But there are still more than 4.5 million people statewide without health coverage, the largest share in the nation.

• Several non-profit groups in Texas are bracing for the burden that's set to come after the Trump administration cut 90 percent of Obamacare's advertising budget. (KXAN)

• In Florida amid Hurricane Irma, an assisted care facility sheltered in place. But then the power went out for three days. (The Washington Post $)

• The mayor of Houston wants to construct a physical coastal barrier to protect the area. He and other local officials are hoping Congress will pay for it.

• Texans whose licenses to carry a handgun were lost or damaged as a result of Harvey can receive a free replacement.

• Almost half a million gallons of gasoline spilled along the Houston Ship Channel. That's the largest spill reported to date from a storm that battered the state's petrochemical industry. (Associated Press)

• The city of Houston — often lauded for its affordable housing — is set to see rising prices for new homes. (The Houston Chronicle $) 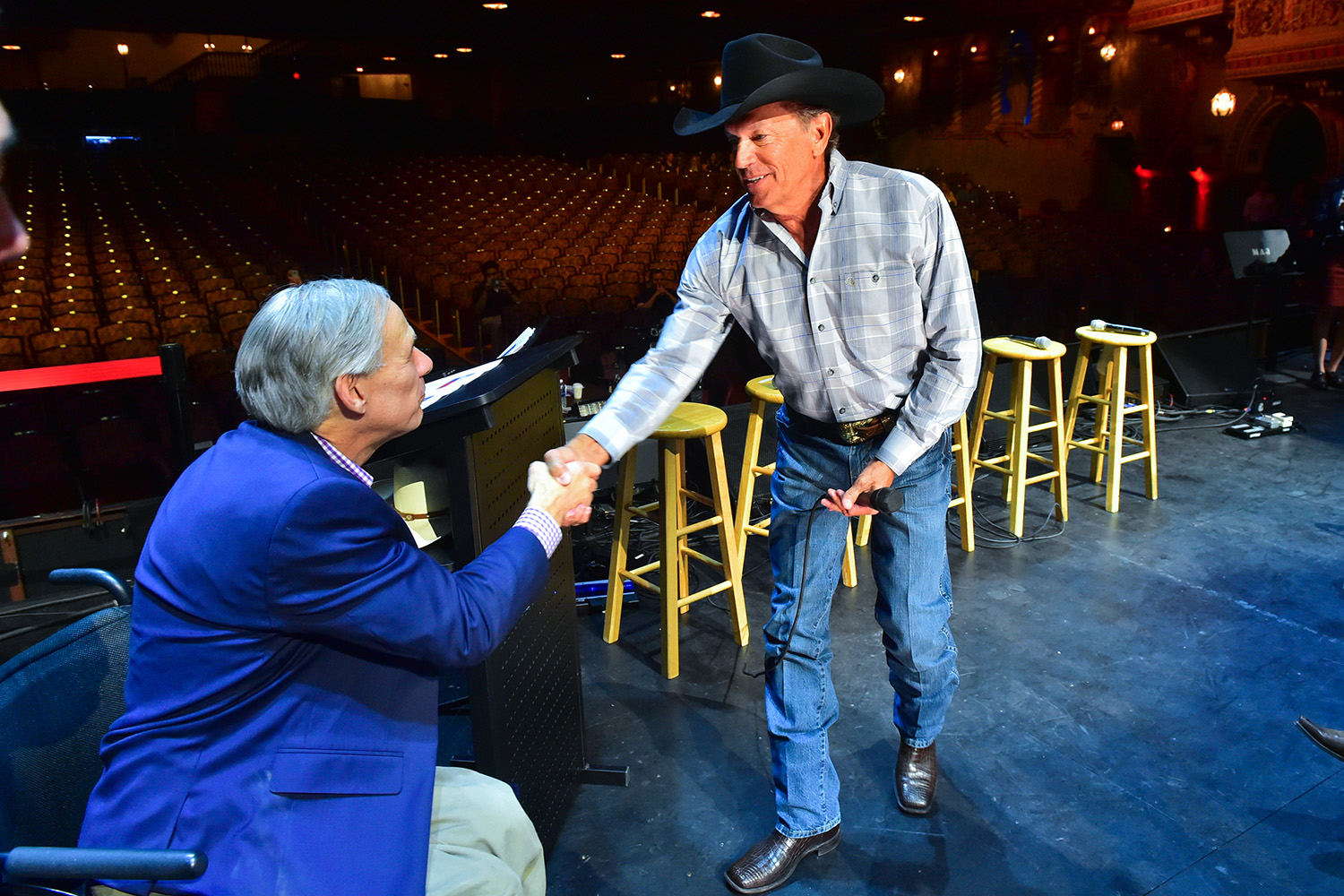 "Texans rejected name-calling and scare tactics, and as a result, we avoided a major mistake that would’ve cost our economy greatly and divided us unnecessarily."