• We spoke to five transgender Texans about what goes into making decisions about using public restrooms. For them, this decision is already complicated.

• From Texas Comptroller Glenn Hegar: The rainy day fund was set up like "burying the money in a hole on the Capitol lawn."

• An Austin fight over the demolition of a 1910 house has escalated to a statewide battle over what makes a building historic — and who gets to decide.

• A House committee approved a scaled-down version of a "sanctuary cities" bill that would only allow peace officers to ask people about their immigration status if they are arrested.

• A nonprofit is teaming up with high-profile business and real estate groups to push for changes to how Austin regulates land use.

• More than 200 children living in the Brazos Valley are set to lose a provider offering speech, physical and occupational therapy at the end of August.

Lawmakers on a Texas House select committee today are expected to consider a resolution calling for a convention of states to amend the U.S. Constitution. As the convention measure inches ahead in Texas, it faces a steep road nationally.

• A national convention will only happen if 34 states sign onto the idea, and amendments proposed at the convention would only be ratified with the support of 38 states. In Texas, Gov. Greg Abbott has made a convention measure one of four emergency items this session.

• The battle lines: Supporters say the federal government has overstepped its authority and point to Article V in the Constitution as clearly defining states' authority to assemble, propose and ratify amendments; skeptics say they're weary of how much jurisdiction delegates at the convention would have. For updates today, follow Texas Tribune reporter Cassi Pollock. 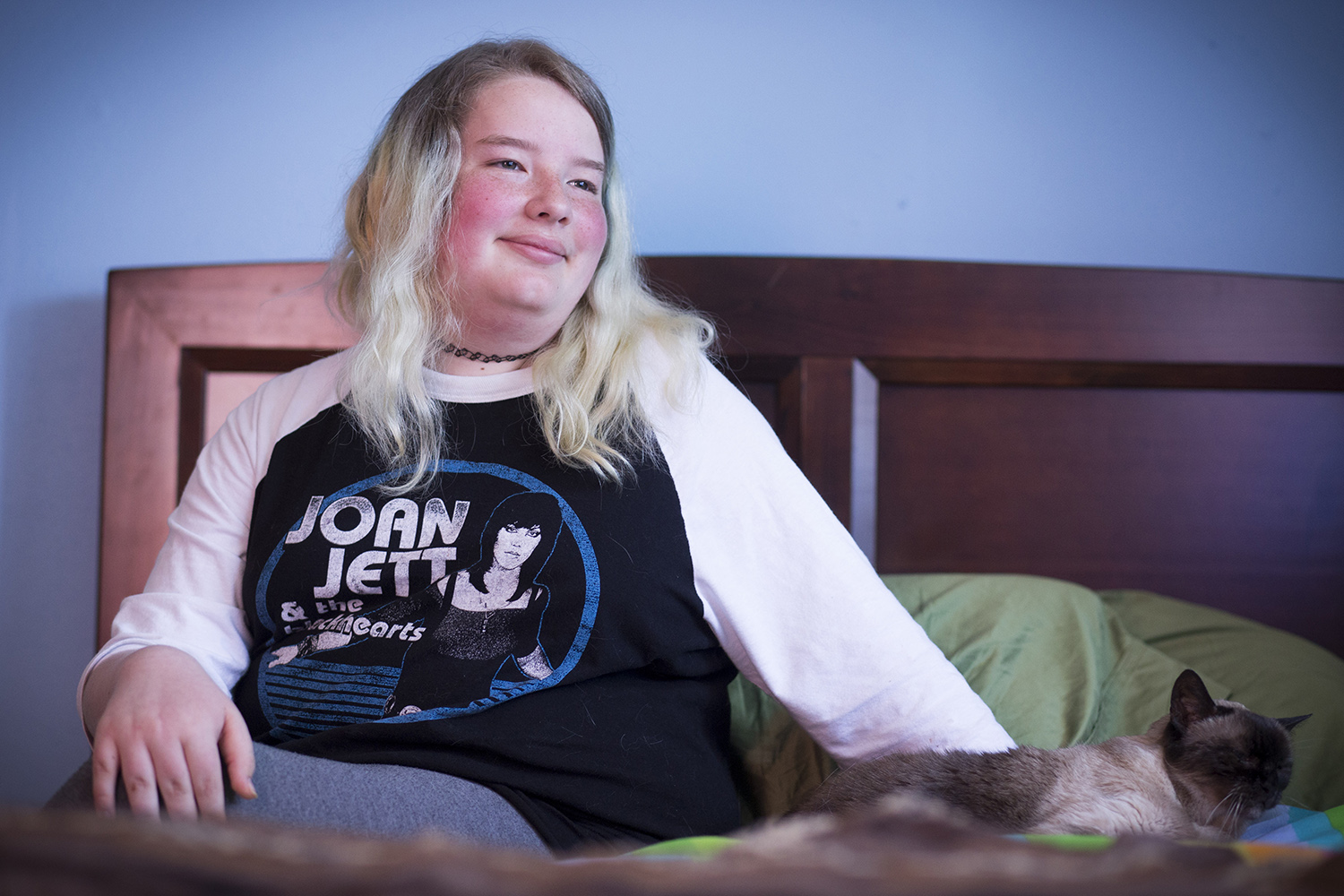 Lily Pando, a 16-year-old sophomore, used to deny herself water to avoid the discomfort of using public restrooms as a transgender person. Lily is among five transgender Texans who explained to the Tribune what goes into making decisions about using public restrooms. Listen to their stories. Photo by Michael Stravato for The Texas Tribune. See more photos on our Instagram account.

"They just wanted to be peace officers so they could drive a car and carry a gun.”