• A Mexican reporter who sought asylum in El Paso after receiving death threats has been detained by federal officials.

• Lawmakers may criminalize cyberbullying, but critics of the bill say lawmakers should focus on prevention, not punishment.

• Does the Top 10 Percent rule at UT Austin impact diversity? It's hard to know, but data suggests it is boosting the school's Hispanic population.

• A judge has ruled — for the second time — that Texas lawmakers intentionally discriminated against minorities when crafting the state's voter ID law.

•  Speaking of voter ID, a study says a court-mandated voter education campaign failed to prevent widespread confusion about the state's law before the 2016 general election.

• Remember the Texas lawmaker that was hit by a stray bullet? He filed a bill to ban celebratory gunfire. It was heard in a committee hearing yesterday.

For years, Texas universities have raised alarms about the increasingly high cost of a state program called Hazlewood, which offers free college tuition to veterans' kids. This session, lawmakers are poised to scale the program back.

• Proposals would limit who qualifies for the program. But Democrats and veterans groups have pushed back — concerned that doing so would go back on the state's promise.

• On Wednesday, the Texas House Higher Education Committee will hear a bill that would make substantial changes to the program, but leave benefits for current veterans intact. Future veterans would have to serve six years to pass the benefits on to their children. Follow Texas Tribune reporter Matthew Watkins for updates.

• That's unlikely to satisfy universities. They want a solution that quickly reduces their cost — especially during a session when higher education is facing possible funding cuts and tuition freezes.

Police and fire pension negotiations break down in Dallas and Austin; trust lost on both sides, The Dallas Morning News ($)

California moves to become 'sanctuary state,' and others look to follow, The New York Times ($) 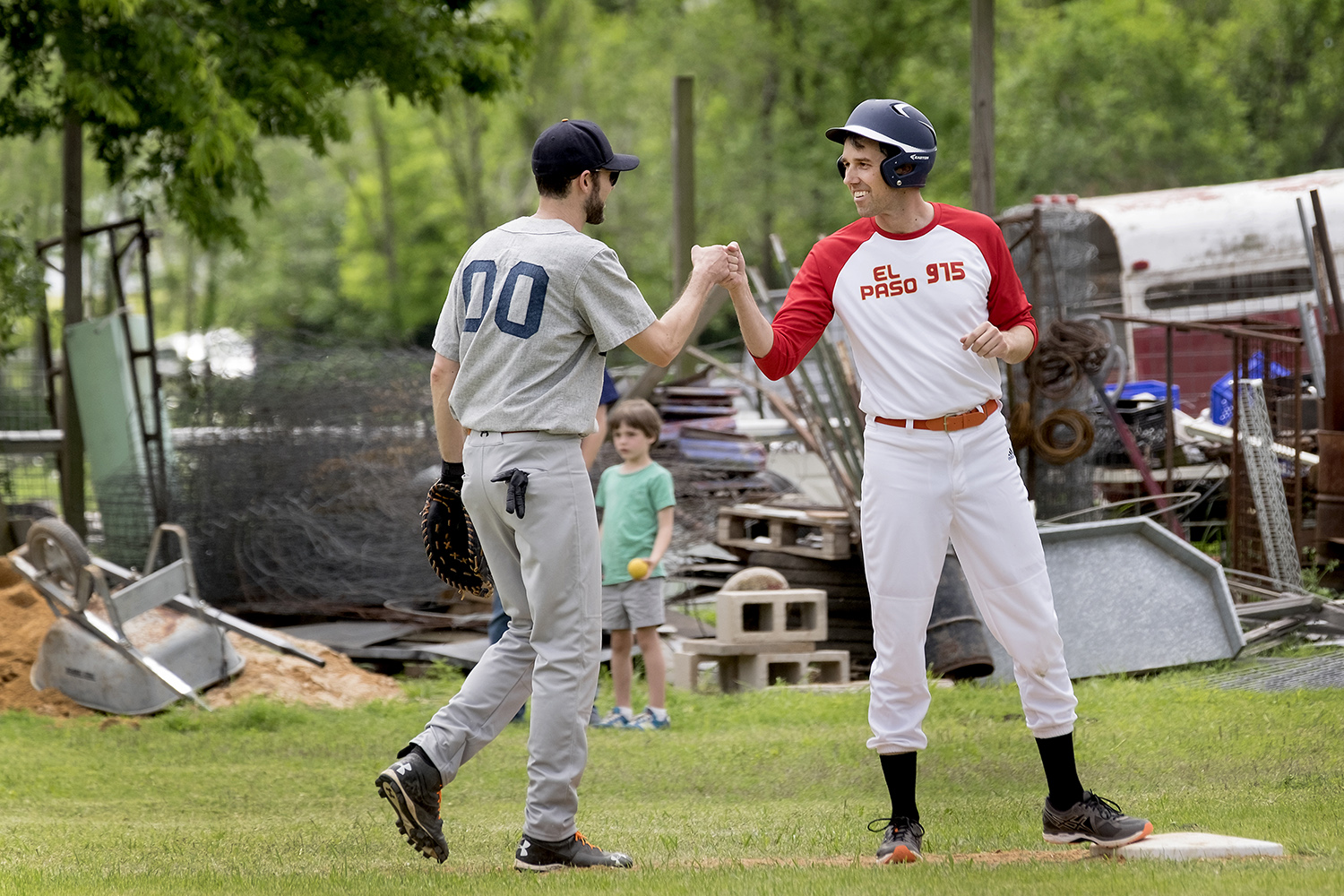 Correction: In Friday’s newsletter, we had the wrong year for Congressman Beto O’Rourke’s Senate bid. He is challenging Ted Cruz in 2018, not 2016.