• Community colleges in Texas may soon be able to offer bachelors' degrees.

• Some Texas senators want to repeal the Top Ten Percent Rule. A Wednesday committee hearing laid out the arguments for and against.

• A private company wants to build a 240-mile high-speed bullet train between Houston and Dallas, but a few bills soared through committee Wednesday that may put up road blocks.

• There's been a shake-up on the National Security Council: Rick Perry is in and Steve Bannon is out.

• We asked parents and educators what they want the Legislature to know about special education.

• Lawmakers are experimenting with crowdfunding to deal with a state backlog of thousands of untested rape kits.

• After North Carolina revised its controversial bathroom law last week, the NCAA said it would reconsider the state for championship games. Here's how Texas' bill compares.

The Texas House kicks off a marathon budget debate today. More than 400 amendments have been filed, so the chamber is expected to work into the night and possibly even into the morning. Here's what you need to know.

• Lawmakers will try to force votes on controversial issues that may die, either in committee or from some other technical hold-up. There are amendments related to bathroom use, abortion regulation and private school choice.

• Keep in mind — many amendments will not be voted on. Representatives can raise a point of order to debate whether an amendment is relevant enough to merit a vote.

• We expect some tense moments. In 2015, one lawmaker asked another if he had abstained from sex before marriage. Another House member told a colleague he was “full of shit.”

• Once the final vote is tallied, and assuming the bill passes, the House and Senate will start reconciling their differences on how Texas should spend its money.

• Here's how you can watch: Tune in to a livestream on our site all day here. And follow Texas Tribune reporters Edgar Walters and Jim Malewitz.

The end of local laws? War on cities intensifies in Texas, Governing

Border turns quiet under Trump amid steep drop in arrests, The Associated Press

DHS chief: No wall from sea to shining sea, The Monitor

On April 10, join us for lunch and a conversation with state Sen. Kirk Watson and state Reps. Gina Hinojosa and Donna Howard. 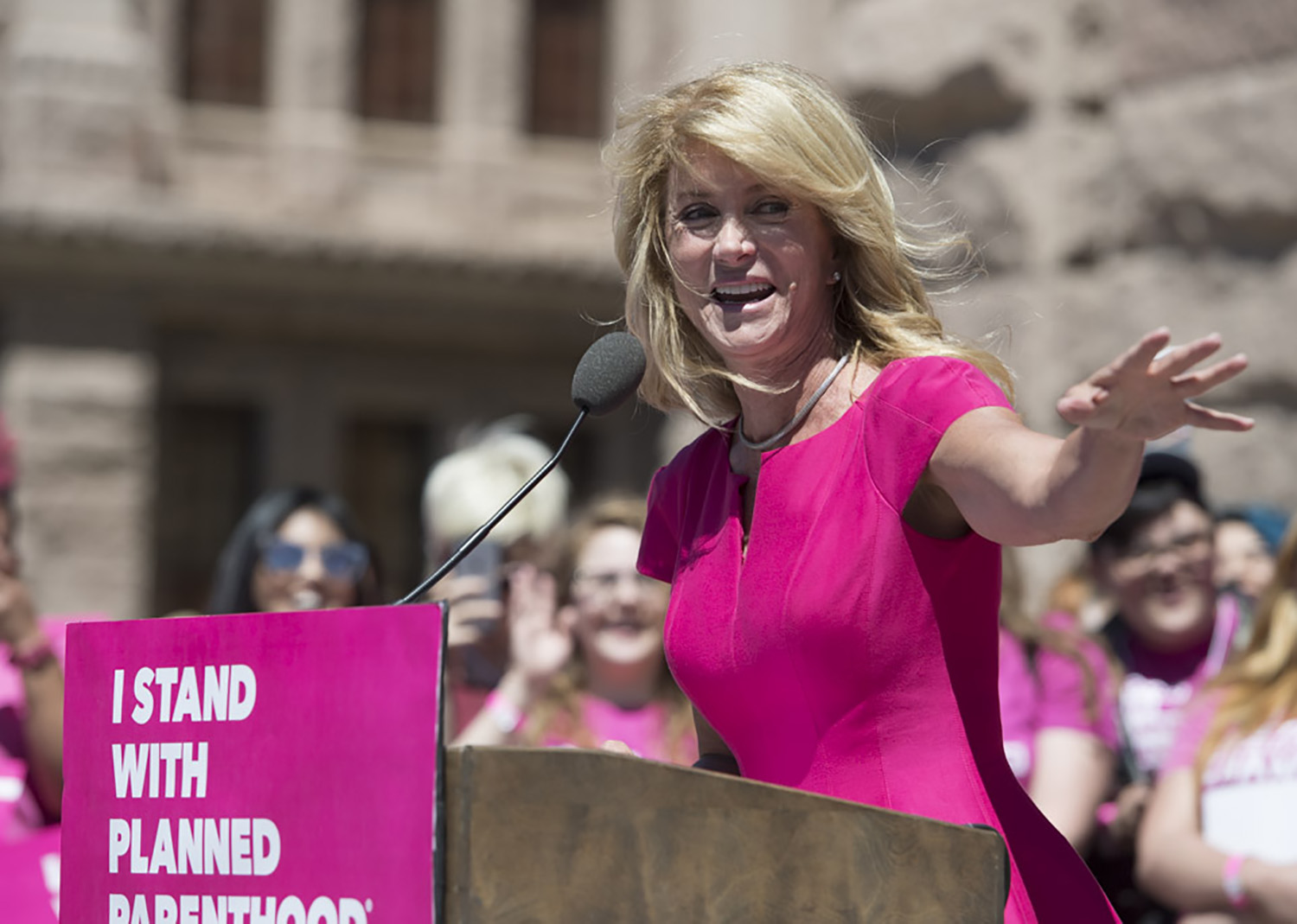 "Regardless of one’s policy views, it’s important to understand that border wall litigation will be protracted and expensive, driving up the ultimate cost of the wall, likely to be borne by American taxpayers."