Analysis: One (Texas) official to rule them all
If you got the states together to take power away from the federal government, as Greg Abbott hopes to do, and if you increased the state's powers over laws passed by cities and counties and local voters, the most powerful office in the state capital would really be something.

House panel hears bills for open carry without permit
Two measures that would make it easier for Texans to access guns were up for consideration by the House Homeland Security and Public Safety Committee on Tuesday.

Bills to plug public information "loopholes" breeze through Senate
The legislation pushes back against two 2015 Texas Supreme Court rulings that have enabled private companies involved with government contracts to keep parts of those contracts secret.

Former UT System administrator Woodley to lead UT-Permian Basin
Sandra Woodley, The UT System's former vice chancellor for strategic initiatives, will take over as president of the growing University of Texas of the Permian Basin at the end of August.

Supreme Court says Texas can’t use old medical standards for death row inmates
The U.S. Supreme Court ruled in favor of a Texas death row inmate Tuesday, sending his case back to the appeals court and invalidating the state's method of determining if a death-sentenced inmate is intellectually disabled and therefore ineligible for execution.

A pretrial hearing for the securities fraud case against Texas Attorney General Ken Paxton is happening later this morning inside a Collin County courthouse, serving as the latest event in the Texas official's legal saga. Here's what you need to know:

Next Tuesday, April 4, The Texas Tribune will talk about legislative issues with experienced community organizers at the W Austin Records Room. The event is part of the Tribune's On the Record series, geared towards helping Texans be better, smarter citizens. 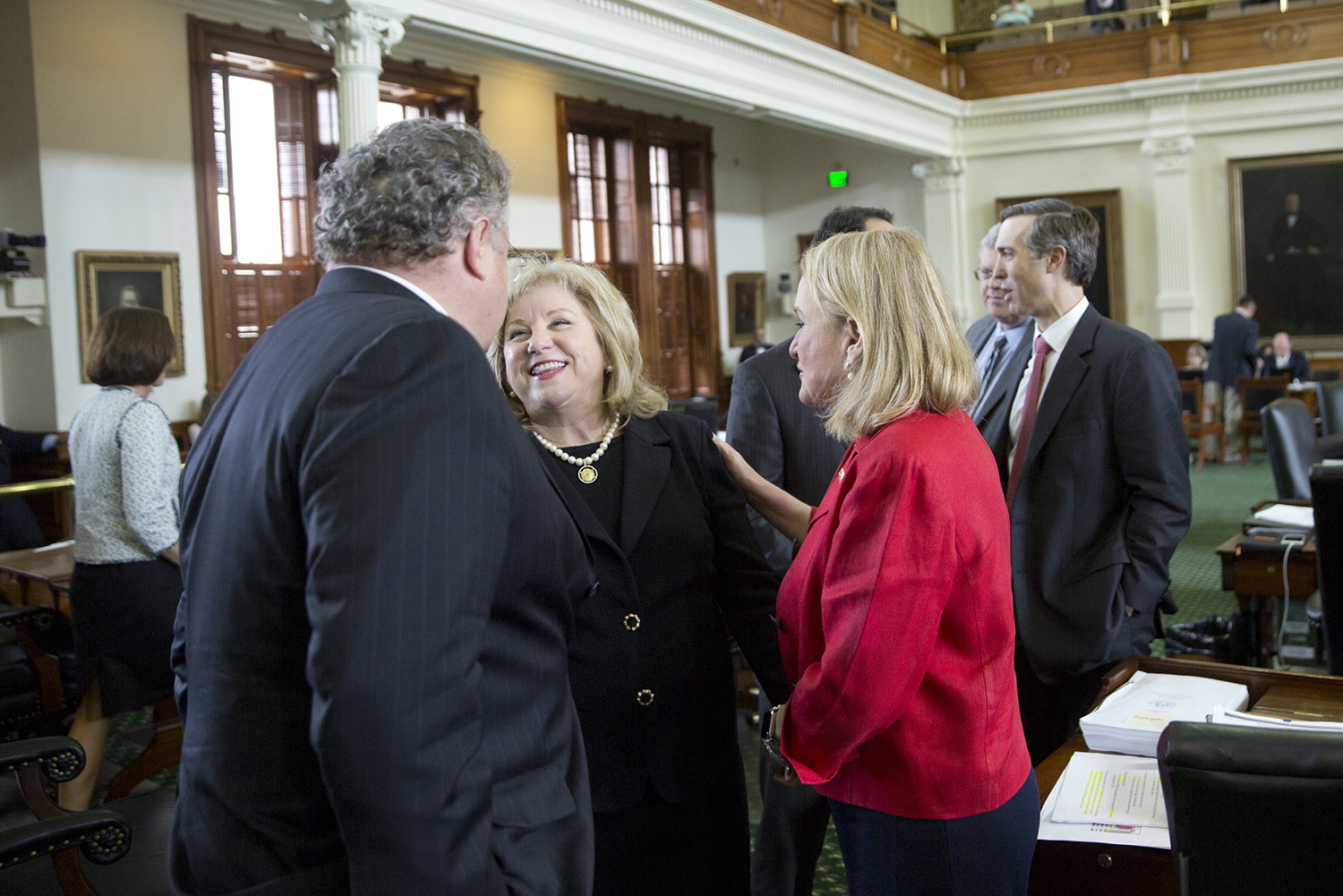 "My research on Texas capital jurors suggests that this legal misdirection leaves many with a heavy burden they carry with them after making a life or death decision. Shouldn't jurors who are forced to make a potentially life-ending choice be told the truth about their decision-making?"