Analysis: A political fishing guide for the 2018 elections in Texas
A small group of Texas Republican officeholders in the Legislature and Congress have something new to worry about in the Donald Trump era: They won their November elections, but Hillary Clinton beat Trump in their districts.

Tensions mount between Dan Patrick and the Texas House
Less than two months into the session, Lt. Gov. Dan Patrick has been hardly masking his irritation with a lower chamber that has shown little appetite for some of his priorities.

UTSA President Ricardo Romo resigns after sexual harassment investigation
In a statement, Romo said that he had been made aware that the way he embraced women "made them uncomfortable and was inappropriate."

Three separate press conferences focusing on the so-called "bathroom bill" will take place at the Texas Capitol on Monday, the day before the legislation gets its first hearing before a committee. For updates, follow Texas Tribune reporters Alexa Ura and Patrick Svitek.

To get breaking news in your inbox, subscribe to Breaking News alerts: real-time email alerts on major Texas politics news. 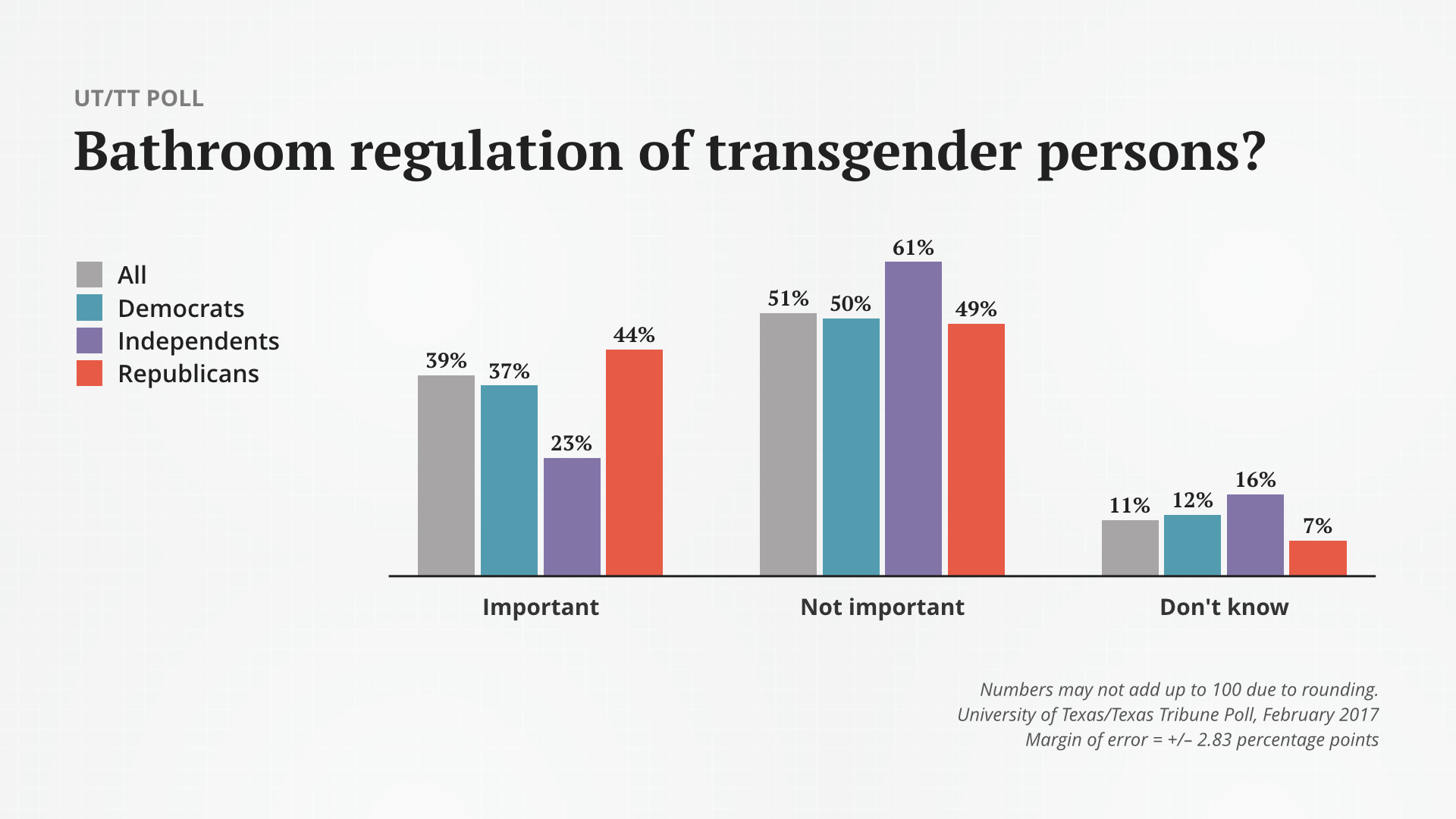 In the latest UT/Texas Tribune poll, 39 percent of Texans said it’s important for the Legislature to pass a bathroom law, while 51 percent said it’s not important.

California exports its poor to Texas, other states, while wealthier people move in, Sacramento Bee

GOP bill could dismantle one of nation's most robust school desegregation efforts, The Washington Post ($)

Bring your friends and join us for happy hour and conversation about the Texas Legislature at "On the Record" at the W Austin Records Room on Tuesday, March 7. 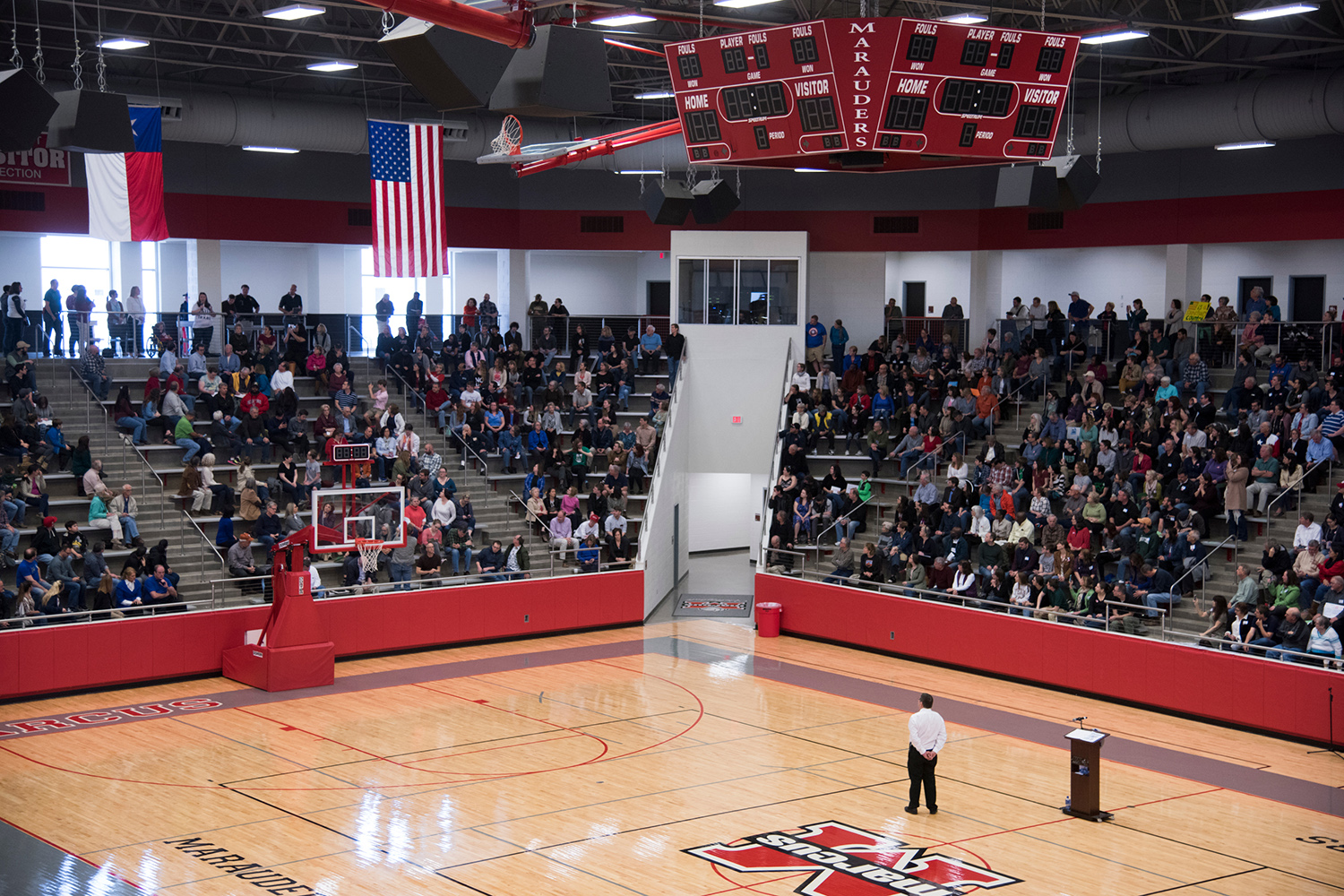