Analysis: In bathroom bill, politics disguised as policy
As policy, the proposed regulations for transgender Texan's restroom choices have some gaping holes in it. The politics, however, are easy to understand.

Unlikely allies: some homeschoolers fighting to kill school choice bill
Rural conservatives and homeschoolers are joining forces with public education advocates against Senate Bill 3, which pushes private school choice. Their state senators are not all on the same page.

O'Rourke on Cruz challenge in 2018: "I really want to do this"
U.S. Rep. Beto O'Rourke, D-El Paso, is sailing toward a 2018 Senate campaign, an uphill battle that would pit the little-known congressman against one of the state's most prominent Republicans.

The Senate Committee on State Affairs is meeting at 9 this morning and will consider legislation to protect doctors from wrongful birth lawsuits. Follow Texas Tribune reporter Marissa Evans for updates.

Brady is a no-show at town hall meeting in Conroe, The Huntsville Item

Join us online for a conversation with Houston Mayor Sylvester Turner this morning. 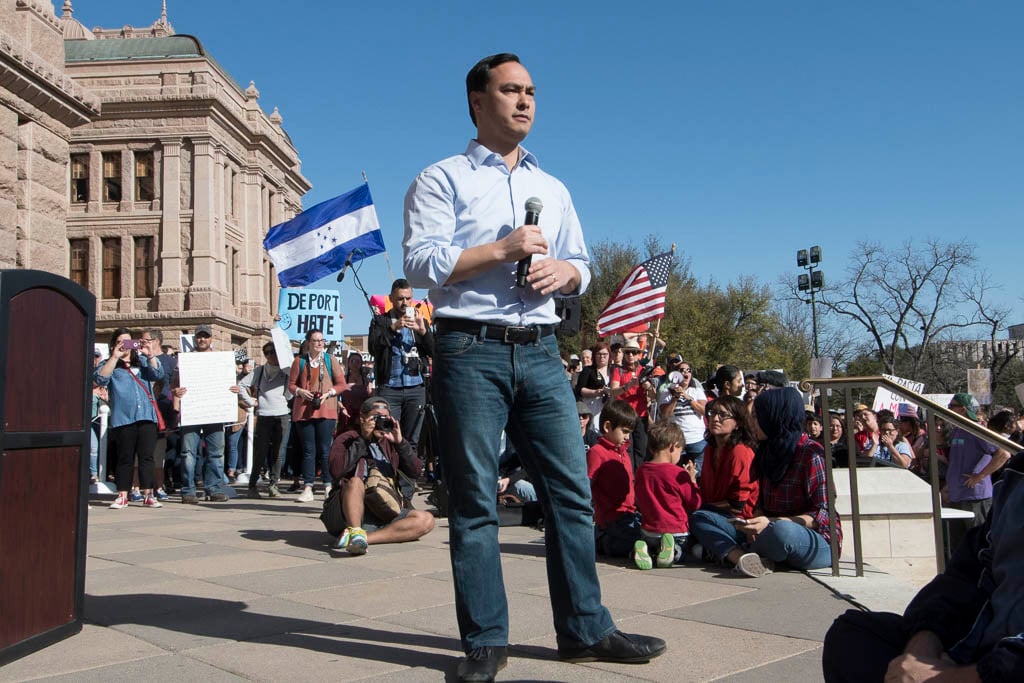 "When we turn our backs on refugees — in this present case, the Syrians who have suffered all the plagues of Job and more in the last few years — we commit an unpardonable act of inhumanity."