How do you help sex-trafficking victims when they've learned the way to survive is to flee?
Even when the child welfare and criminal justice systems work like they're supposed to, young victims of sex trafficking in Texas face an uncertain future.

A week after Austin ICE raids, immigrants and their supporters march in protest
Hundreds marched in Austin to protest recent ICE raids, saying fear has engulfed the immigrant community in Texas.

The Senate State Affairs Committee had a busy Thursday. The committee advanced two major pieces of legislation: a bill that would end most union payroll deductions for public employees in the state and a resolution that would put Texas in support of a convention of states to amend the U.S. Constitution.

Muslim immigrants who were welcomed to Dallas decades ago worry for today's refugees, The Dallas Morning News ($)

State board to consider sanctions against Houston cancer doctor, The Houston Chronicle ($)

Join us online or in person for a conversation with state Reps. César Blanco, D-El Paso, and Brooks Langraf, R-Odessa, today at noon. 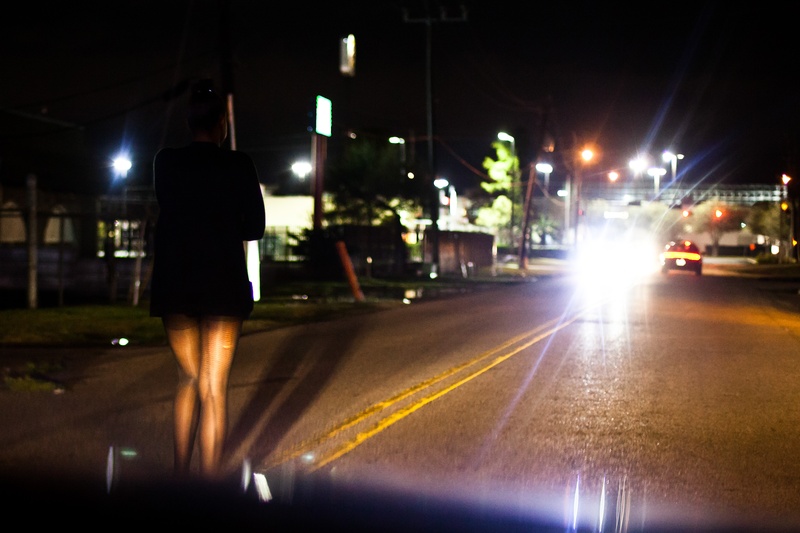 People who care for sex-trafficking victims have a common refrain: It's not if they'll run away, but when. Photo by Callie Richmond for The Texas Tribune. See more photos on our Instagram account.

"We need to do better. Two years ago, the Texas Legislature recognized the medical value of cannabis for epileptics, passing the Compassionate Use Act. Our compassion shouldn’t end there, and we should recognize the burden we’re placing on Texans who aren’t what any of us would normally think of as criminals."