Attorney General Ken Paxton is back in court Thursday for a pretrial hearing, where prosecutors are expected to argue for a change in court venue. Follow Texas Tribune reporter Patrick Svitek for updates today. 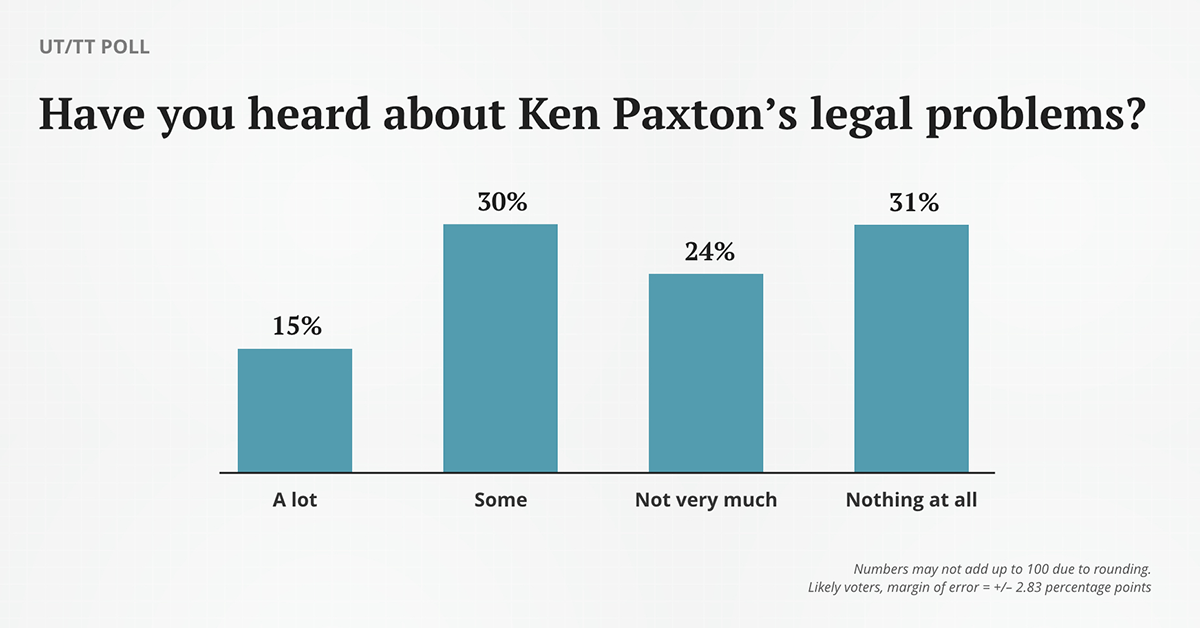 According to an Oct. 2016 University of Texas/Texas Tribune poll, 31 percent of Texans said they had heard nothing at all about Attorney General Ken Paxton's legal problems.

A pastor in the Bible Belt opened his church to refugees. Here's what happened, The Los Angeles Times ($)

The talk: Lessons from a unique perspective, Austin American-Statesman ($) 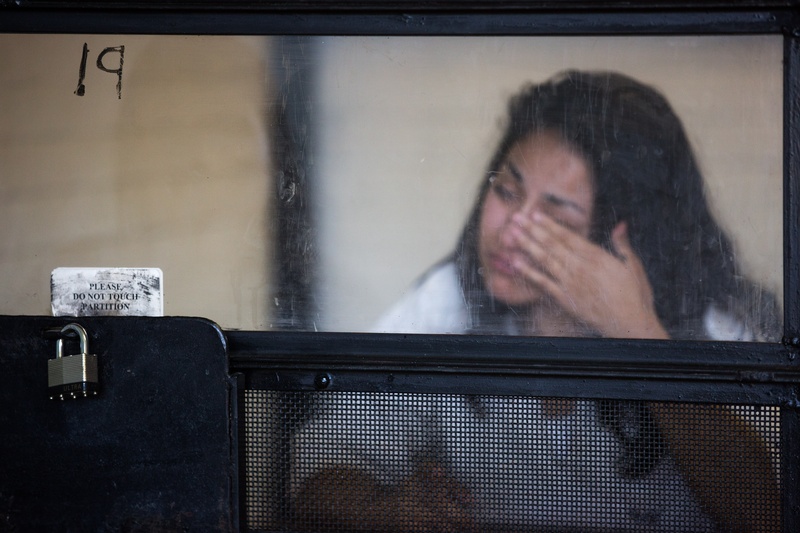 Yvette, 24, was convicted of trafficking a 16-year-old girl in 2015. She is serving a 23-year sentence at a prison in Gatesville, Texas. Photo by Gabriel Cristóver Pérez for The Texas Tribune. See more photos on our Instagram account.

"SB 6 is an unenforceable, unnecessary, and prejudicial law that will protect no one. "

— Jace Valcore, assistant professor of criminal justice at the University of Houston, about the bathroom bill via TribTalk