Editor's note: If you'd like the brief in your inbox each weekday, you can sign up here.

To get more health news in your inbox, subscribe to Trib+Health: Your guide to state and regional health policy news and events.

GOP back to open combat over Obamacare, Politico

The evolution of the energy capital of the world, Texas Monthly

Permian prices may deter some drillers, The Midland Reporter-Telegram

Pence did not learn that Flynn misled him on Russia until last week, The Washington Post ($)

Join us for an online screening and discussion of TOWER, a documentary that tells the untold stories of the 1966 mass shooting at the University of Texas at Austin, at 11 a.m. today.

Join us in person or online for a discussion with state Reps. César Blanco, D-El Paso, and Brooks Landgraf, R-Odessa, at Odessa College Feb. 17. 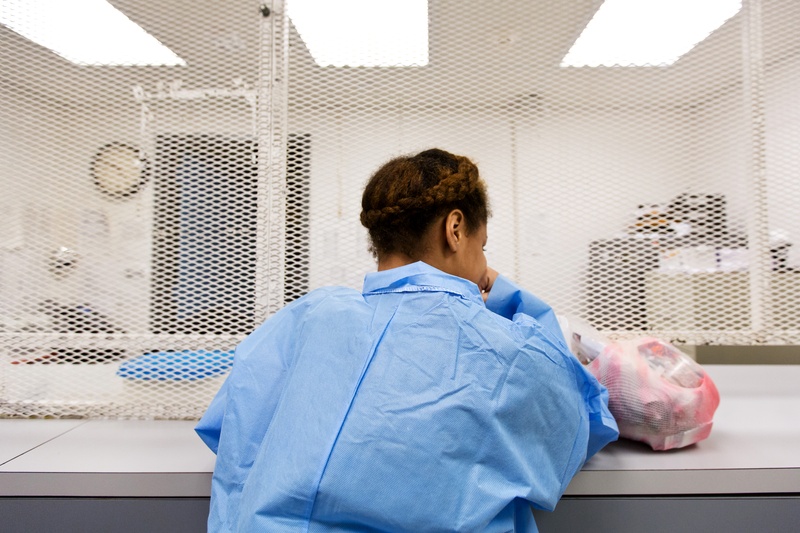 Nobody wanted Lena, a sex-trafficking victim, to end up in jail. But Houston police arrested her anyway. They call this practice "arrest and recovery" — and it happens a lot in a system that provides few alternatives for young trafficking victims who need help. Photo by Callie Richmond for The Texas Tribune. See more photos on our Instagram account.

"Justice is the last line of defense for civil and human rights protected under the U.S. Constitution and laws passed by Congress. From the Civil Rights Act through the Voting Rights Act to the Shepard/Boyd Hate Crimes Prevention Act, the DOJ has stood as the defender of citizens whose rights are denied."