Jury to decide Border Patrol agent's fate
The fate of Border Patrol Agent Joel Luna and his Mexican-born brother Eduardo, both charged with drug trafficking and the murder of a would-be snitch, falls to a Cameron County jury Friday after almost two weeks of testimony and sparring over evidence.

Texas executes man convicted in double murder
After a nearly four-hour delay while waiting on final appeals in the U.S. Supreme Court, Terry Edwards was executed Thursday night for a robbery turned murder he claimed he did not commit.

Analysis: Texas leaders posturing in public for legislative advantage
Texas state leaders are debating several important issues in a very public way, delivering their messages to one another through rallies, press conferences, trade association meetings and the media. Get your popcorn ready.

In a gruesome murder case, a Cameron County jury is set to consider the fate of a Border Patrol agent and his brother on Friday. U.S. Border Patrol agent Joel Luna and Eduardo Luna face capital murder and drug trafficking charges in a grisly case that started with the discovery of a headless body floating near South Padre island.

They both have pleaded not guilty to all charges.

Trump pressured Park Service to find proof for his claims about inauguration crowd, The Washington Post ($) 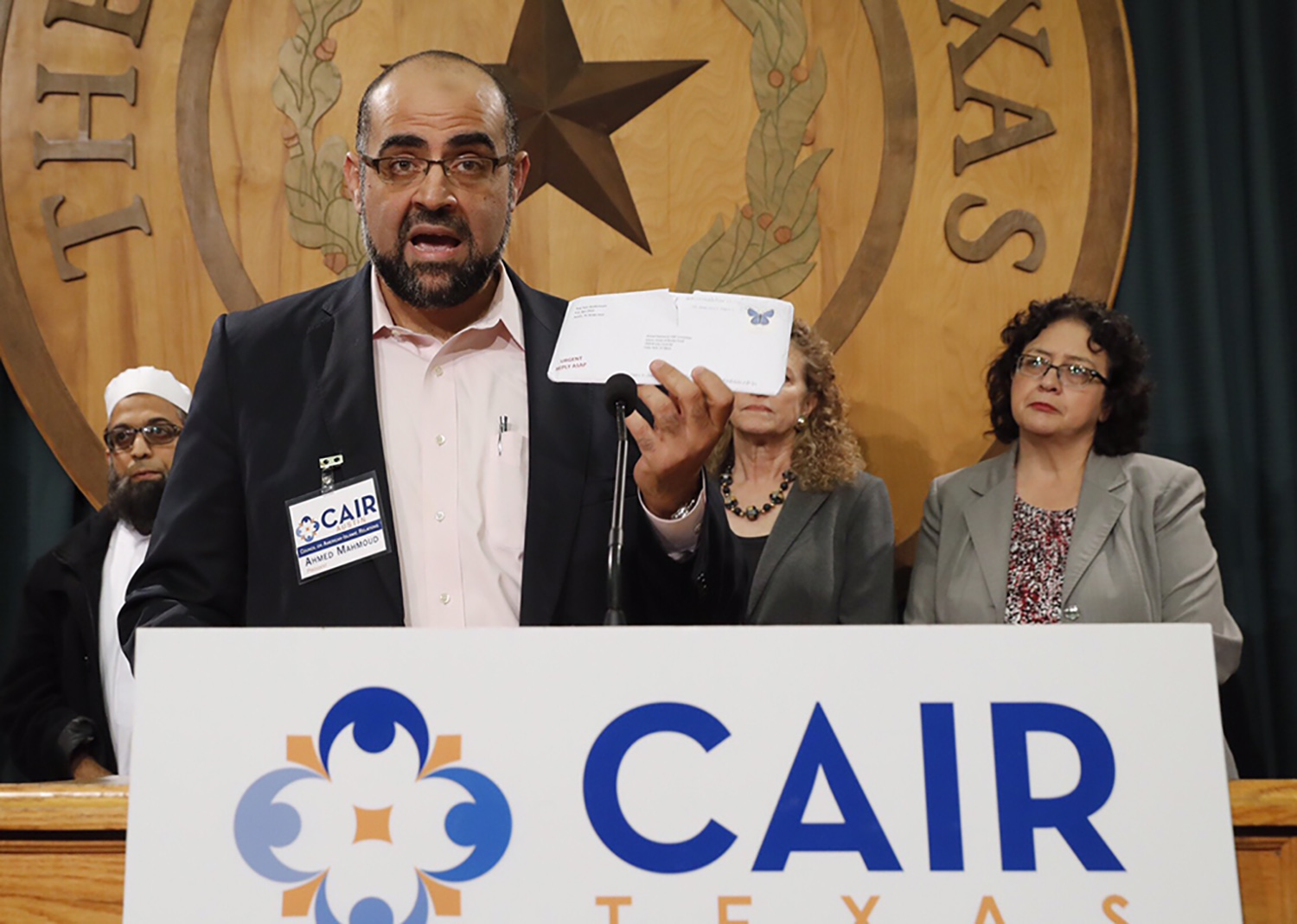 Ahmed Mahmoud of the Austin chapter of the Council on American-Islamic Relations holds up a letter sent by state Rep. Kyle Biedermann, R-Fredericksburg, to poll mosque leaders and Muslim student associations about their beliefs. Photo by Bob Daemmrich for the Texas Tribune. See more photos on our Instagram account.

"Texas has a tobacco problem. More than 28,000 Texans die each year of smoking-related illnesses. It is estimated that half a million Texans under the age of 18 will die prematurely from tobacco-related causes. That makes tobacco use the single most significant cause of preventable death in Texas."