Rick Perry prepares to re-enter political arena with confirmation hearing
More than five years after his infamous "oops" moment, former Texas Gov. Rick Perry is facing another high-pressure moment in the national spotlight this week: his confirmation hearing to be the next U.S. Secretary of Energy.

AG Paxton sues EPA for a second time this week over environmental rules
Texas Attorney General Ken Paxton on Tuesday joked about suing the U.S. Environmental Protection Agency one last time before President Obama leaves office this week. On Wednesday, he did it again.

Dan Patrick makes only one change atop Senate committees
Only one committee received a new committee chair in the Texas Senate. Sen. Lois Kolkhorst, R-Brenham, will chair the Senate Administration Committee.

Joe Straus: Legislators need to be careful when it comes to "bathroom bill"
Texas House Speaker Joe Straus told the Texas Association of Business that the "bathroom bill," a priority for Lt. Gov. Dan Patrick, was not his most urgent concern for the 85th Legislative Session

EPA pick Pruitt says climate change isn't hoax, but cause is up for debate, Bloomberg ($) 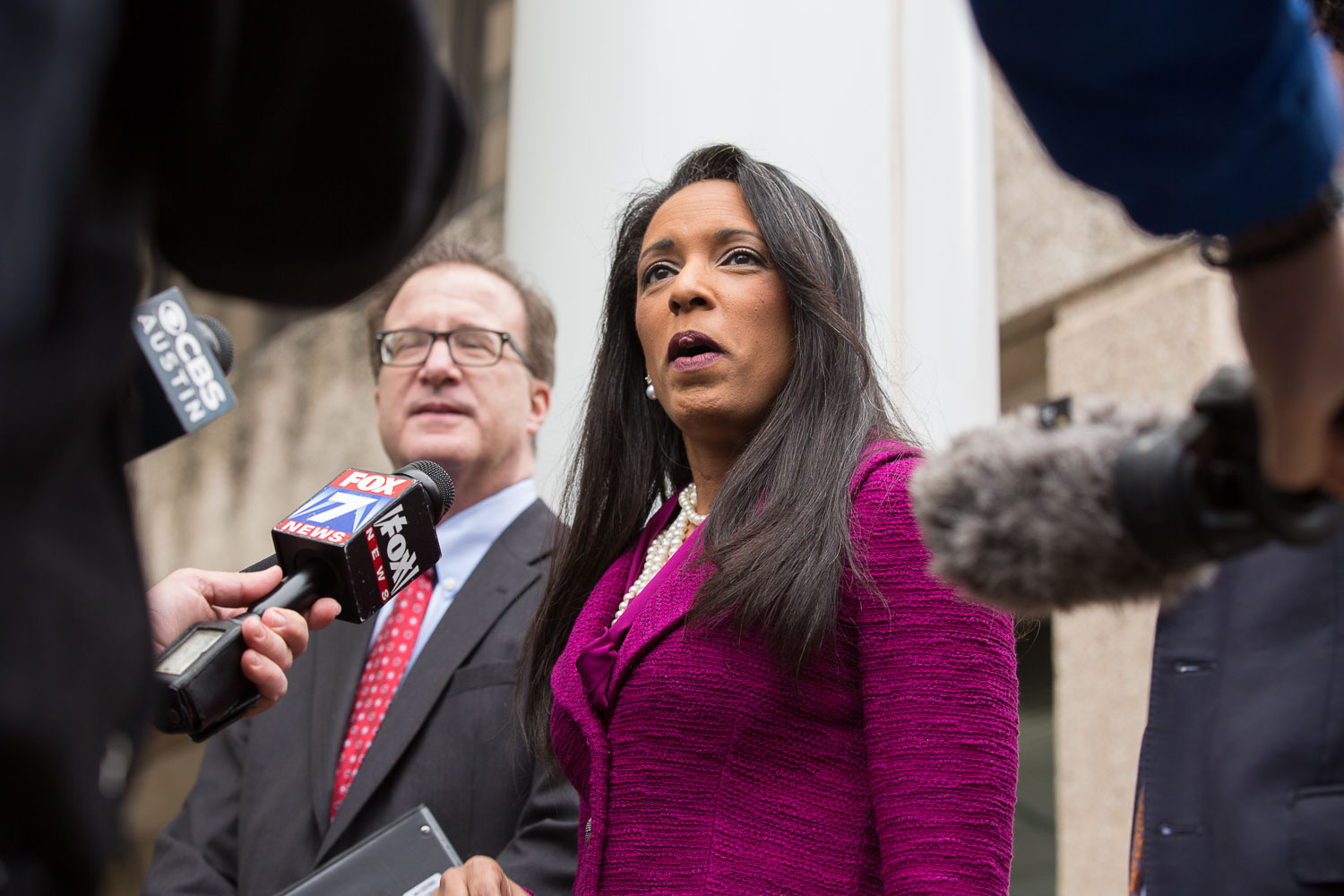 "The Biennial Revenue Estimate delivered by the comptroller last week wasn't pretty, but it is reality."

— Drew Darby, State Representative for House District 72, about the biennial budget via Tribtalk

Correction: An earlier version of this story said the House and Senate were scheduled to meet Thursday. In fact, they have both adjourned until next week.