Medicaid removal could be "devastating", Planned Parenthood tells court
Planned Parenthood lawyers and witnesses said in front of a packed courtroom that ending the organization’s reimbursements for Medicaid could endanger access to family planning services for Texas’ most vulnerable populations.

Analysis: Legislators start with a $5.3 billion difference of opinion
In their first-day numbers, the Texas Legislature's two chambers didn’t even agree on the size of the current budget. The House baked in some of those supplemental expenses, adding $1.2 billion for Medicaid and the Children’s Health Insurance Program. The Senate left that out.

How one transgender boy sees the "bathroom bill" debate (video)
A new bill would mandate that people use bathrooms in public schools, government buildings and public universities based on “biological sex.” A business group and families with transgender members are working to oppose it.

Rick Perry prepares to re-enter political arena with confirmation hearing
More than five years after his infamous "oops" moment, former Texas Gov. Rick Perry is facing another high-pressure moment in the national spotlight this week: his confirmation hearing to be the next U.S. Secretary of Energy.

Sparring over evidence marks first day of Border Patrol agent's trial
A state judge ruled that a statement Border Patrol Agent Joel Luna voluntarily gave authorities can be used in his murder trial.  Sparring over evidence marked the first day of his trial in South Texas, in a case that has stoked concern about alleged law enforcement corruption on the U.S. side of the border.

Millions in funding is at stake as a hearing to determine if Texas can kick Planned Parenthood out of Medicaid continues today. Yesterday, lawyers for Planned Parenthood told a federal judge there could be "devastating consequences" for poor women if Texas ended the health care provider's Medicaid reimbursements.

To get more health news in your inbox, subscribe to Trib+Health, your guide to state and regional health policy news and events. 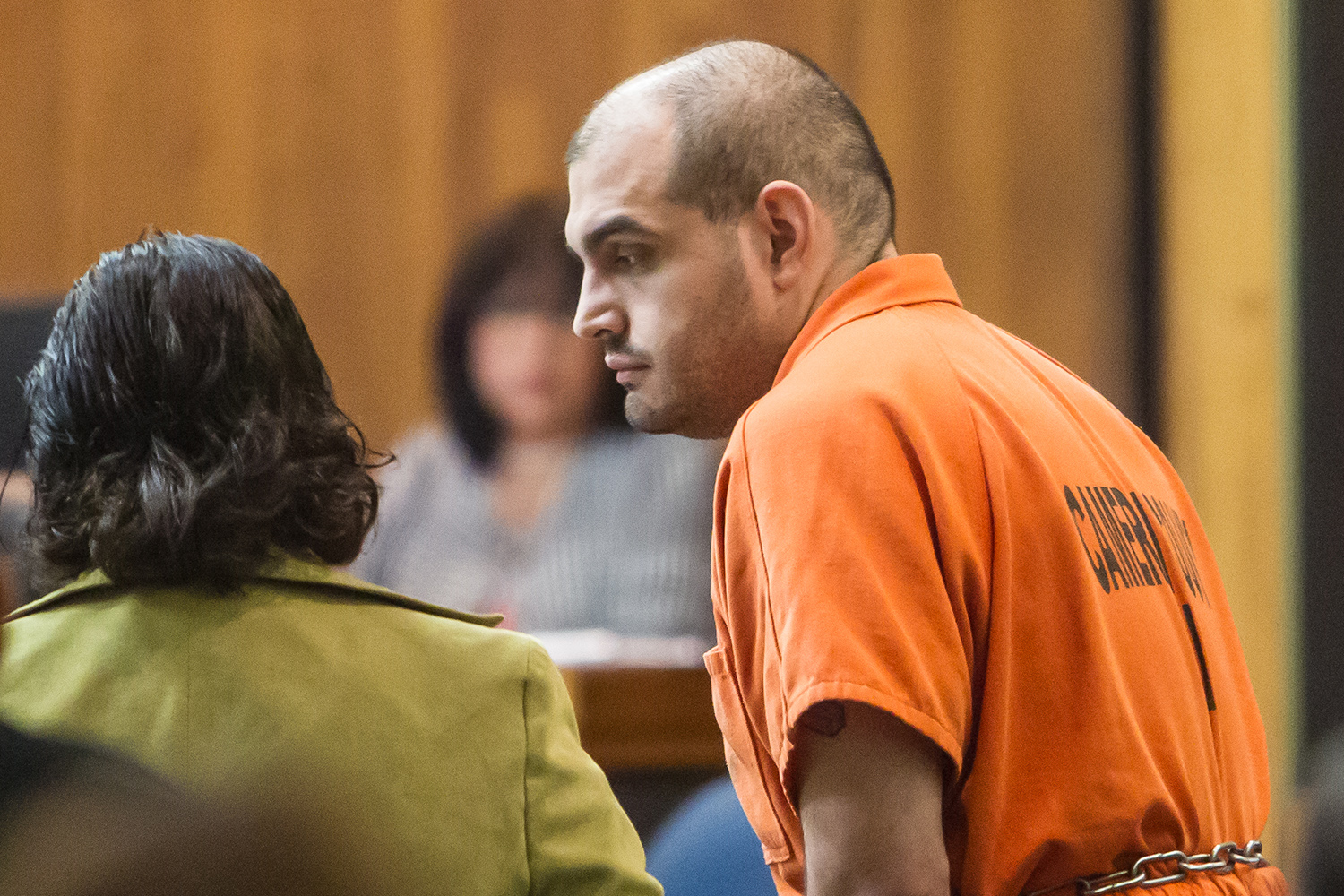 "Many Texas officials speak out about government overreach. They ask that Washington, D.C., respect the Tenth Amendment and allow states to govern and spend as they see fit. The same logic is often applied to the U.S. Department of Education: States know how to educate their kids more effectively than faceless bureaucrats in Washington. Shouldn’t the same logic apply here?"