Can Texas Republicans hold America’s most conservative urban county?
Home to Fort Worth, Tarrant County continues to buck a national trend of big-city counties turning blue. There's no simple answer as to what makes it different. And little consensus on what it means for the future of Texas politics.

Border Patrol agent's murder trial begins this week
The capital murder case began in 2015 with the discovery of a headless body floating off South Padre Island. The trial of two men charged in the case — a U.S. Border Patrol agent and his Mexican-born brother — begins today in South Texas.

Donations pour in for North Texan who couldn't afford heat
Mary Garcia, an Arlington woman who was struggling to keep her lights on after the demise of Lite-Up Texas, said she is "overwhelmed" by the help she has received from those who read her story.

Later today, Travis County prosecutors will present evidence to a grand jury seeking an indictment against State Rep. Dawnna Dukes, D-Austin. She could face charges for abuse of official capacity and tampering with public records. This case has been ongoing for a while now, so here's what you need to know:

In Texas, a test of whether the Voting Rights Act still has teeth, The New York Times ($)

Can a new leader help Democrats be relevant in the Texas House? The Dallas Morning News ($)

Texas may snuff out smoking for anyone younger than 21, The Dallas Morning News ($) 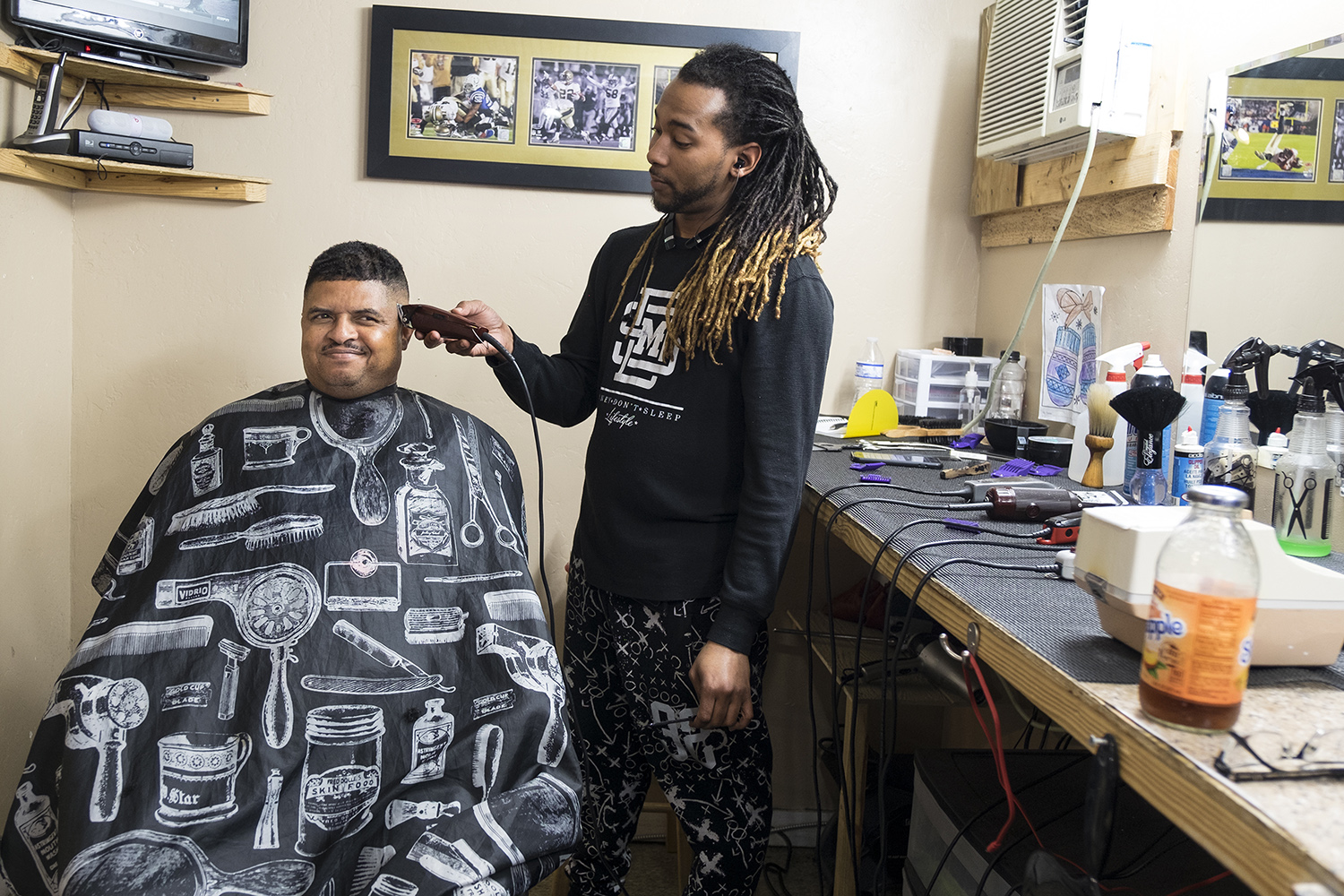 "Isn't that the irony of how Donald Trump is president right now? We kinda shove people down and make them take their weird beliefs and put them in a closet versus having open dialogue."

— Destiny Herndon-De La Rosa, founder and president of New-Wave Feminists, about being removed as a partner for the Women's March on Washington.