With U.S. Reps. Rubén Hinojosa and Randy Neugebauer declining to seek re-election, the Texas congressional delegation will have a new look in 2017. But will there be any more change?

While all 36 Texas U.S. House seats will be on the 2016 general election ballot, most seats are in districts that are safely in the Republican or Democratic column. And many of the incumbents face only nominal primary challenges.

But here and there, a few races are piquing interest and could be competitive. To be sure, rumors are running rampant in other House districts that a challenger could surprise an incumbent — like John Ratcliffe's defeat of incumbent Ralph Hall in 2014.

Anything can happen between now and the March 1 primary and then before the November general election. And we’ll have a much better sense of the state of play when campaign finance reports are made public at the end of January. But for now, these four U.S. House races are standing out as the most interesting in Texas:

U.S. Rep. Gene Green, D-Houston, learned in the last hours of filing day that former Harris County Sheriff Adrian Garcia, a friend and fellow Democrat, would challenge him for his seat, which represents parts of north and east Houston.

Garcia says that it is time for a Latino to represent the district and that as a Hispanic, he is a better voice to counter the incendiary remarks of people like GOP presidential candidate Donald Trump.

Green, who has served in CD-29 since he was elected in 1992, faces a series of challenges with Garcia's candidacy. Hispanics make up about 80 percent of the district, and Garcia has residual name identification from his unsuccessful 2015 Houston mayoral race. 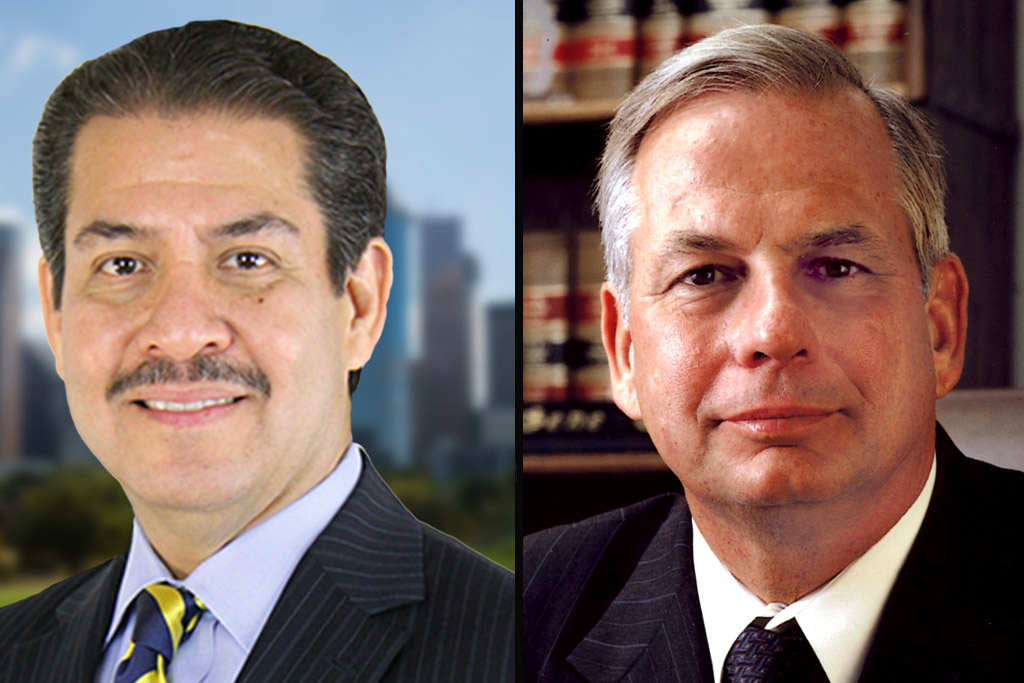 Garcia's last-minute filing could have been a sneak attack against Green, an incumbent who has perennially glided to re-election.

But the incumbent doesn't appear to have been caught sleeping. Green came out of the gate swinging at Garcia, calling the challenge a “Hail Mary.” He has well over $1 million at the ready, and several people in the Houston area say that Green is using connections made over his 20-plus years in office to consolidate his Democratic support.

A third Democrat, Dominique M. Garcia, could pull enough votes to kick this to a runoff. Two Republicans — Julio Garza and Robert Schafranek — also filed, but this safely Democratic district is expected to come down to Green or Adrian Garcia.

After Hinojosa, D-Edinburg, announced his retirement from Congress, the race to replace to him appeared to be a collision course with local power brokers and state and national women's groups like EMILY's List, which are paying attention to the race and considering the opportunity to elect the first Texas Latina to Congress. But the attention quickly shifted to another candidate named ... Ruben Hinojosa. Ruben Ramirez Hinojosa, that is.

The University of Houston law student and McAllen native filed for the seat, setting off alarms over how a candidate whose name mirrors the outgoing congressman's could be a wildcard. But state Democratic Party officials told him he would not be able to use that name on the ballot.

Regardless, this will be a crowded field, and the Democratic primary is likely to go to a runoff.

High-profile state and national Democratic women like U.S. Sen. Kirsten Gillibrand, D-N.Y., are coming to bat for former Hidalgo County Democratic Chairwoman Dolly Elizondo. As a result, she is likely to have a strong fundraising network.

On the Republican side, former Rio Grande City Mayor Rubén O. Villarreal, Xavier Salinas and Tim Westley are in the running.

With so many candidates running for the Republican nod in this sprawling West Texas district, it's hard to see how this race doesn’t advance to a May 24 runoff.

It could break down as a regional fight between the Lubbock and Abilene population centers. Or it could be a proxy vote in a Tea Party vs. establishment showdown. Or it could be both.

No Democrat even bothered to file in this safely conservative district, and a Republican is all but certain to hold the seat in November. 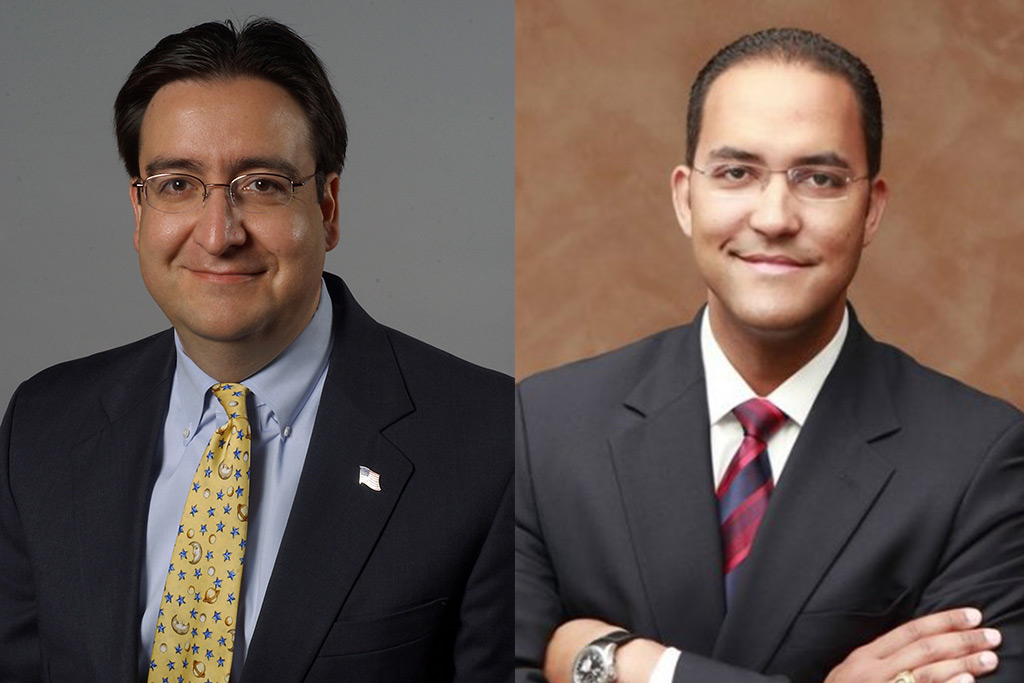 With the candidate filing deadline in the rearview mirror, it looks as if all will be quiet in both party primaries in the race for the 23rd District. But come fall, this showdown is likely to be the most exciting federal race in Texas.

Freshman Republican U.S. Rep. Will Hurd of San Antonio is on track to face off against the man he ousted in 2014, former U.S. Rep. Pete Gallego, a Democrat. At this point, each man only faces nominal competition in his primary.

This is largely seen as the only U.S. House seat in the state that could change parties, and the race will probably draw millions of dollars from outside groups and the national parties. Hurd is far outpacing in his Democratic rival in fundraising, but Gallego is betting on a better Democratic turnout in a presidential election year.

The biggest unknown that could outweigh all of the other factors is who the presidential nominees will be and how those coattails will affect Hurd and Gallego downballot.