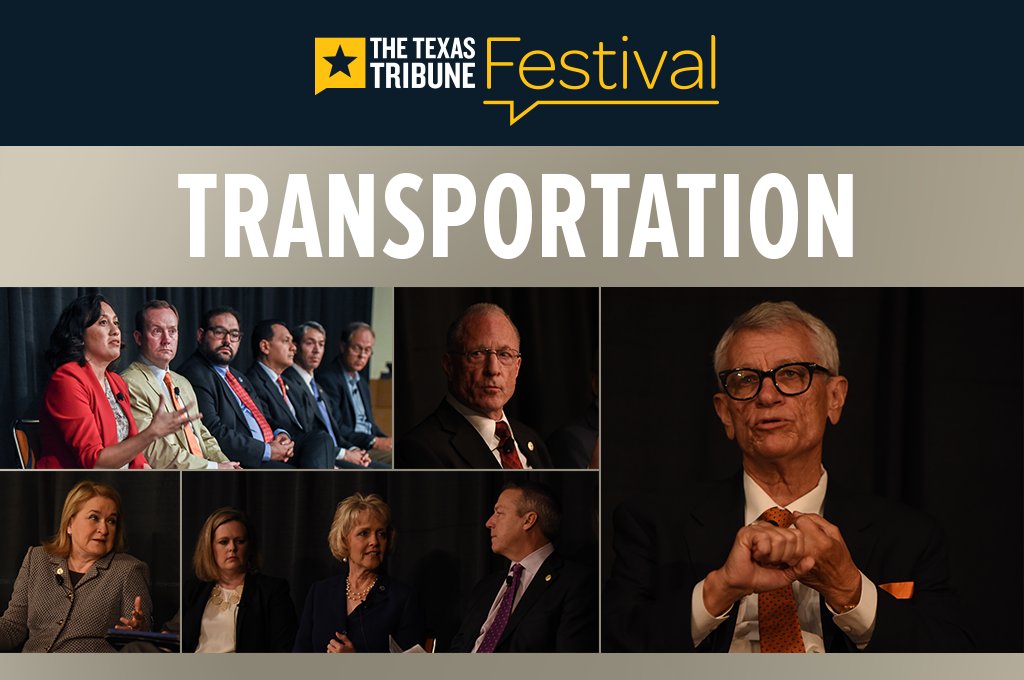 The Transportation track at the 2015 Texas Tribune Festival included panel discussions on high-speed rail, transportation planning, urban mobility and the Legislature. There was also a one-on-one conversation with Texas Transportation Commission Chairman Tryon Lewis. Scroll down to listen to audio from each session.