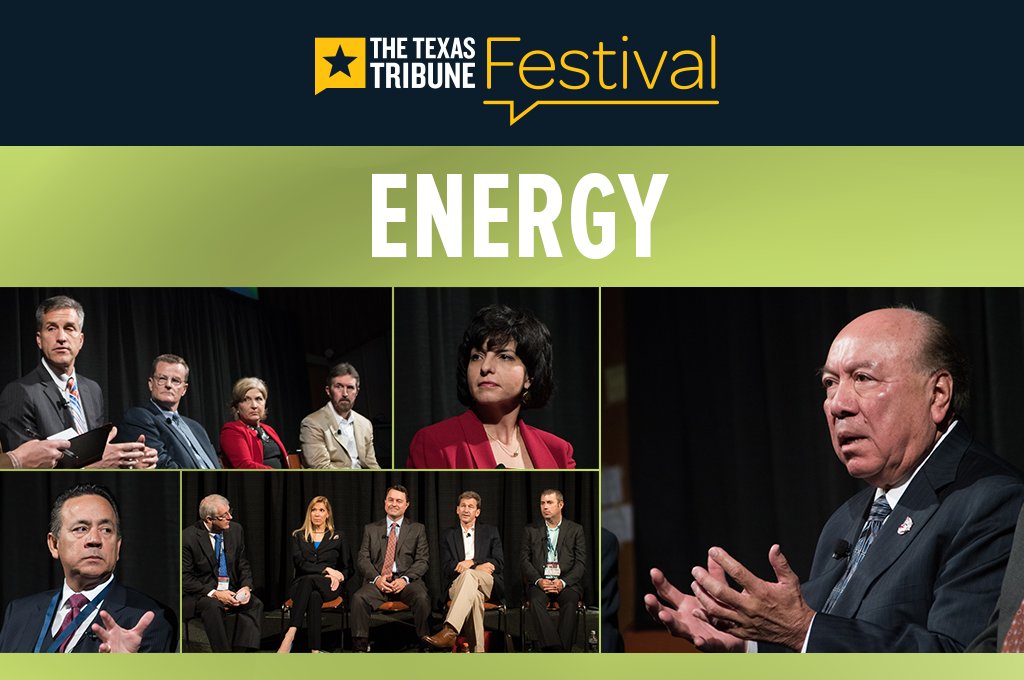 The Energy track at The 2015 Texas Tribune Festival featured panel discussions on the state’s drilling industry, hydraulic fracturing, energy and the Legislature, and the state of the electric grid. We also featured a one-on-one interview with Railroad Commissioner Christi Craddick. Scroll down to listen to audio from those sessions.