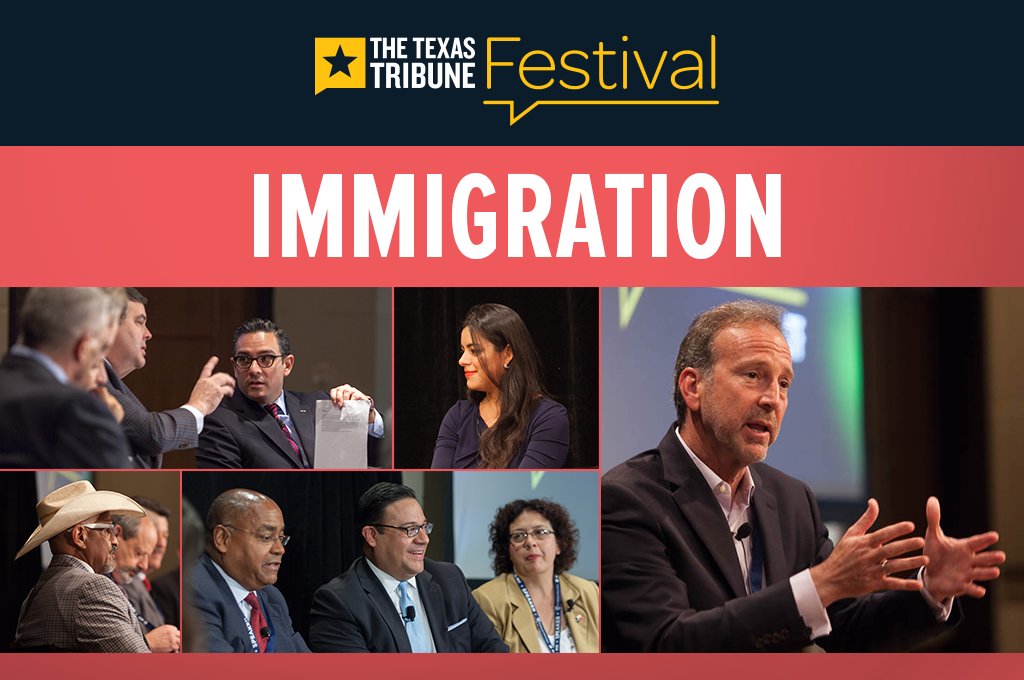 The Immigration track at The 2015 Texas Tribune Festival featured panel discussions on Hispanic voters, the border and the Legislature, border communities, and immigration reform. Plus, there was a one-on-one conversation with Antonio Garza, the former U.S. ambassador to Mexico. Scroll down to listen to audio from those sessions.